Journalists need to be supported in verifying and communicating about preprints effectively and ethically; the quality of news depends on it now

By Alice Fleerackers, Lauren A Maggio 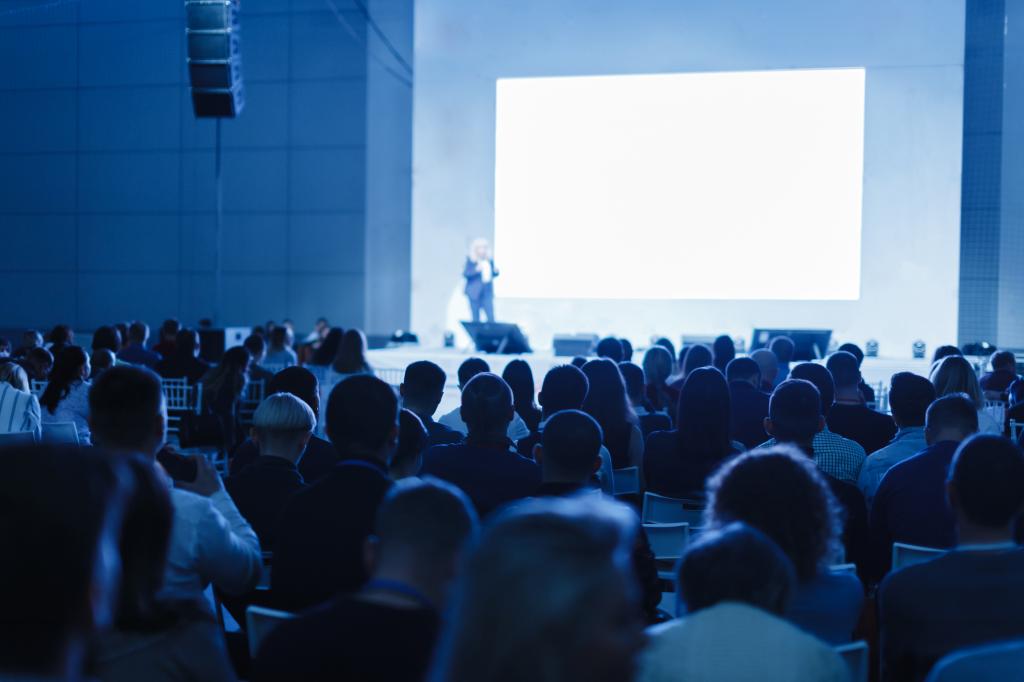 A story on gender inequity in scientific research industries. A deep dive into the daily rhythms of the immune system. A look at vaccine effectiveness for COVID-19 variants. These are a few examples of news stories based on preprints — research studies that haven’t been formally vetted by the scientific community.

Journalists have historically been discouraged from reporting on preprints because of fears that the findings could be exaggerated, inaccurate or flat-out wrong. But our new research suggests that the COVID-19 pandemic may have changed things by pushing preprint-based journalism into the mainstream.

While this new normal offers important benefits for journalists and their audiences, it also comes with risks and challenges that deserve our attention.

Peer review and the pandemic

Traditionally, studies must be read and critiqued by at least two independent experts before they can be published in a scientific journal — a process known as “peer review.”

This isn’t the case with preprints, which are posted online almost immediately, without formal review. This immediacy has made preprints a valuable resource for scientists tackling the COVID-19 pandemic.

The lack of formal review makes preprints a faster way to communicate science, albeit a potentially riskier approach. While peer review isn’t perfect, it can help scientists identify errors in data or more clearly communicate their findings.

Studies suggest that most preprints stand up well to the scrutiny of peer review. Still, in some cases, findings can change in important ways between the time a study is posted as a preprint and the time it is published in a peer-reviewed journal, which can be on average more than 100 days.

A ‘paradigm shift’ in science journalism

As researchers of journalism and science communication, we’ve been keeping a close eye on media coverage of preprints since the onset of the pandemic. In one study, we found that a wide range of media outlets reported on COVID-19 preprints, including major outlets like The New York Times and The Guardian.

Unfortunately, many of these outlets failed to mention that these studies were preprints, leaving audiences unaware that the science they were reading hadn’t been peer reviewed.

We dug deeper into how and why journalists use preprints. Through in-depth interviews, we asked health and science journalists about the strategies they used to find, verify and communicate about preprints and whether they planned to report on them after COVID-19.

Our peer-reviewed, published study found that preprints have become an important information source for many journalists, and one that some plan to keep using post-pandemic. Journalists reported actively seeking out these unreviewed studies by visiting online servers (websites where scientists post preprints) or by monitoring social media.

Although a few journalists were unsure if they would continue using preprints, others said these studies had created “a complete paradigm shift” in science journalism.

Journalists told us that they valued preprints because they were more timely than peer reviewed studies, which are often published months after scientists conduct the research. As one freelancer we interviewed put it: “When people are dying, you gotta get things going a little bit.”

Journalists also appreciated that preprints are free to access and use, while many peer-reviewed journal articles are not.

Journalists balanced these benefits against the potential risks for their audiences. Many expressed a high level of skepticism about unreviewed studies, voicing concerns about the potential to spread misinformation.

Some journalists provided examples of issues that had become “extremely muddied” by preprints, such as whether to keep schools open during the pandemic.

Many journalists said they felt it was important to label preprints as “preprints” in their stories or mention that the research had not been peer reviewed. At the same time, they admitted that their audience probably wouldn’t understand what the words “preprint” or “peer review” mean.

In addition, verifying preprints appeared to be a real challenge for journalists, even for those with advanced science education. Many told us that they leaned heavily on interviews with experts to vet findings, with some journalists organizing what they described as their “own peer review.”

Other journalists simply relied on their intuition or “gut” instinct, especially when deadlines loomed or when experts were unavailable.

Recently, media organizations have started publishing resources and tip sheets for reporting on preprints. While these resources are an important first step, our findings suggest that more needs to be done, especially if preprint-based journalism is indeed here to stay.

Whether it’s through providing specialized training, updating journalism school curricula or revising existing professional guidelines, we need to support journalists in verifying and communicating about preprints effectively and ethically. The quality of our news depends on it.