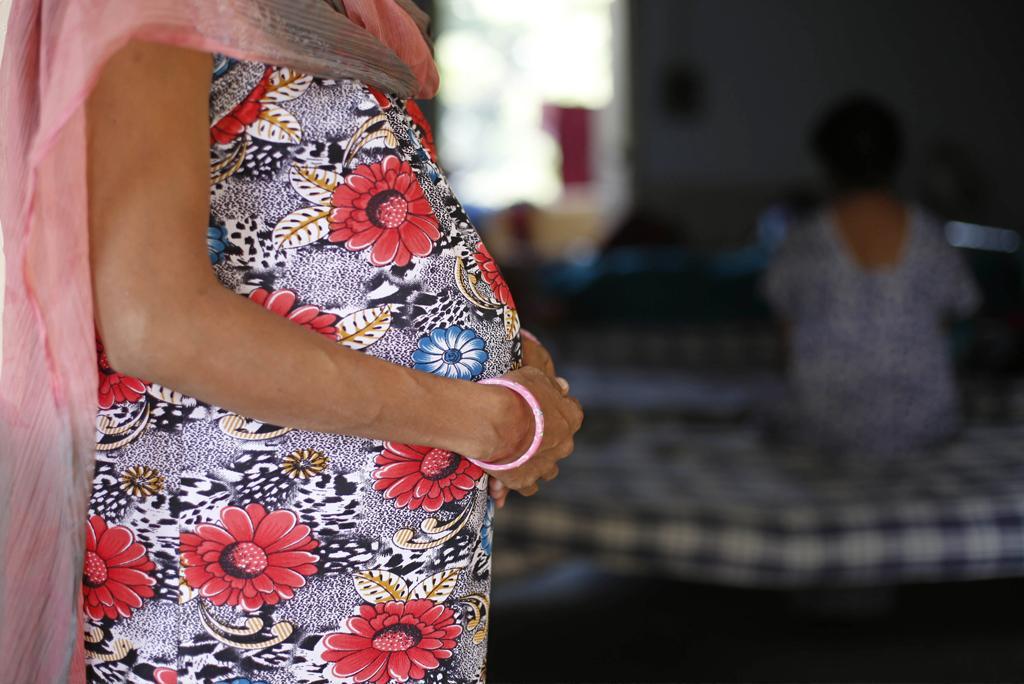 The Lakshadweep administration has proposed a new panchayat regulation that makes any person with more than two children ineligible to contest panchayat elections or continue as a member.

The proposed regulation is suicidal and defies all logic. Lakshadweep has a total fertility rate (TFR) of 1.4, which is far less than the national average of 2.2, according to the National Health and Family Survey 2019-20 (NFHS-5). This is a cause for concern.

There is no evidence that a two-child policy is effective even for states which have high fertility rates. Similar policies in other states have failed to bring down the fertility rates to the desired level.

In the states that adopted a two-child policy, there was a rise in sex-selective and unsafe abortions; men divorced their wives to run for local body elections, and families gave up children for adoption to avoid disqualification, revealed a five-state study by Nirmala Buch, a former senior Indian Administrative Service officer (IAS).

Lakshadweep’s sex ratio of 1,187 females for 1,000 males (NFHS-5) is positive. A misplaced bid to enforce a two-child norm in Lakshadweep may also distort the UT’s healthy sex ratio.

Lakshadweep will soon have an ageing population and experience labour shortage. This would increase the elderly dependency ratio and intensify the burden of non-communicable diseases, requiring significant financial resources to support the elderly and address their healthcare needs.

Lakshadweep needs to take steps to contain further reduction in TFR instead of imposing stringent population control measures. The UT needs to provide benefits such as paid maternity leave and better childcare facilities to families that have additional children so that employed women are not impacted by child birth.

China, which had enforced a one-child policy, had to abandon it after having found itself in the midst of a population crisis. Lakshadweep administration will do better by investing in overall social development, health and education with a focus on gender equity, economic development and access to family planning services, irrespective of culture or religion.

The focus of policymakers should rather be the high unmet need for family planning in the UT. Women do not want more than two children: Around 12.3 per cent of the currently married women in the age group of 15-49 years wish to delay or avoid pregnancy but do not have agency or access to contraceptives, according to NFHS. This places them at grave risk of death or disability during pregnancy and childbirth, especially where the quality of care is inadequate.

India could learn from Lakshadweep on what it is doing right. Policies of enforcing a two-child norm, which we have seen before in other states too, come bundled with other gender-unfriendly policies and mindsets that burden women disproportionately and end up treating them as chattel.

This pushes the India story back by many years. We cannot afford to do that. India must continue its march onward, and that will only be possible if women are allowed their freedoms and remain unfettered.

Views expressed by the author do not necessarily reflect that of Down To Earth.