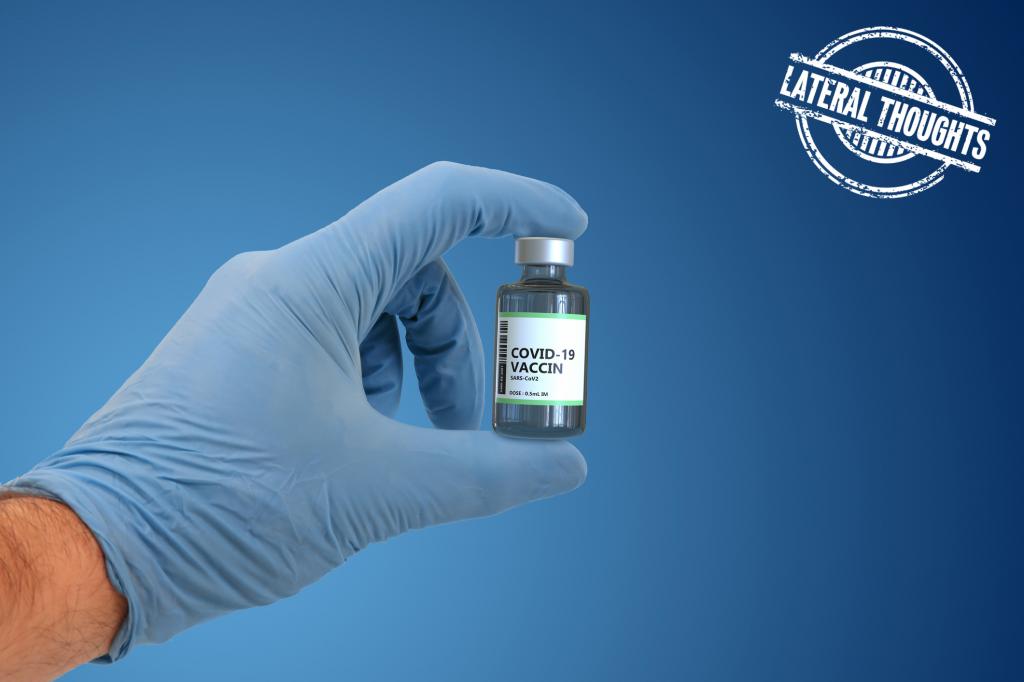 The novel coronavirus disease (COVID-19) pandemic has had an unprecedented outcome: For the first time in history, developed countries — and the rich living in them — want to be a part of clinical trials for a potential vaccine. This business is usually left to the poor in developing countries, for they are not educated enough to understand the possible risks of the untested drugs.

But with the drugs and vaccines against the novel coronavirus SARS-CoV-2, things are different.

According to the World Health Organization, 52 trials are underway around the world only for vaccines. Clinical trials have been fast tracked to ensure that a vaccine is available as soon as possible: Phases of clinical trials have been merged and in several cases, pharmaceutical companies have moved on to the next phase of trial without waiting for review of the first one.

Global support in form of funds have ensured that the industry willingly took the risks.

For context, a clinical trial is conducted in three phases; the number of participants increases as the trial progresses. The results are reviewed after each stage and the next phase is allowed only after everything is found safe. Though there is no standard duration that a trial should continue for, on an average, they take over 10 to 15 years.

In case of COVID-19 vaccines, not only have the trials been fast tracked, countries are now bending over backwards to provide emergency use authorisation to the vaccine candidates. The understanding is the regulators and the companies would continue to monitor the adverse effects during this extended phase 3 of the trial.

See this for perspective — the clinical trial registry in the United States gives the estimated study completion date as January 2023 for the Pfizer / BioNTech vaccine. Everyone who takes the vaccine before this is technically a ‘guinea pig’ in the trial.

The Pfizer/ BioNTech vaccine is already being used in the United Kingdom and the US. In the UK, 90-year-old Margaret Keenan received the first jab while in the US, nurse Sandra Lindsay was the first to get it.

The vaccine has received emergency use authorisation in UK, Bahrain, Canada, Mexico, US, Singapore, Oman, Saudi Arabia and Kuwait. Other than Mexico, these are rich countries. The vaccine costs a whopping $37 per dose. Two doses are needed to be effective and only rich countries can afford to vaccinate everyone.

Healthcare workers, senior citizens and people at high risk such as those with co-morbidities have been identified as most at risk and would receive the vaccine first. At least the health workers in this group would be fully aware of the possible adverse effects.

The involvement of developed countries in extended clinical trials can change the future of these trials. First, it removes the unethical practice of testing a drug on populations that might never get to use it because it treats diseases of the rich and because it is way too expensive for them.

The poor participants tend to be undernourished and susceptible to communicable diseases and many times, the drug being tested is likely to work differently on them than on the target population for whom it is being developed.

Participants from the developed countries are more likely to be aware of their rights and the pharmaceutical industry would have to be more vigilant in the trials if they want to avoid the lawsuits that could arise from malpractice.

Finally, fast-tracking suggests that it would now be possible to quickly find cure for other important diseases as well. In this case, it has been possible because researchers could use the existing pipeline developed during the outbreaks of severe acute respiratory syndrome and Middle East respiratory syndrome which are caused by the coronavirus as well.