Lateral Thoughts: Don't blame it on the mosquito 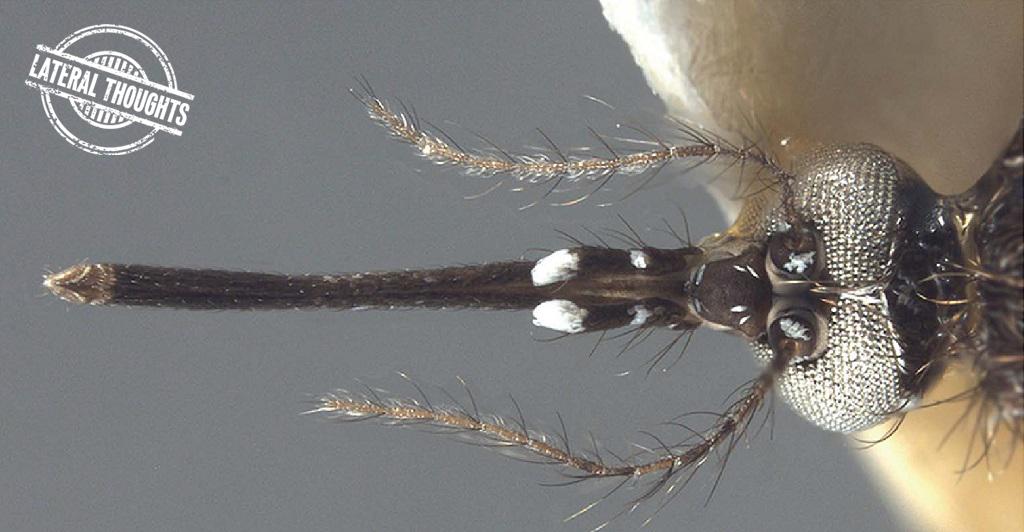 A mosquito was caught at the United States naval base in Guantanamo Bay, Cuba. This mosquito, Aedes vittatus, was first spotted in June 2019 and since then, more have been trapped around the base and one has even been spotted in a bird bath in a residential area.

The mosquito has been isolated in the US for the first time. While genetic analysis suggests that this particular mosquito arrived from the Indian subcontinent (as explained in a paper published in journal Acta Tropica’s January 2021 issue), the vector is quite common in tropical Asia, Africa and Mediterranean regions of Europe. In fact, it was first isolated and described from Corsica in Europe in 1861.

The US authorities are worried about this vector as it can potentially transmit pathogens that cause dengue, yellow fever, Zika and chikungunya. Consequently, they have taken up steps to control the population of this mosquito.

But is finding a vector in a new area a cause for concern?

Not really as the mere presence of the vector does not translate into the disease. The mosquito has not spread these diseases so far — neither in the US nor in other parts of the world. For example, researchers from the Centre for Research in Medical Entomology, Madurai could not isolate the dengue virus from this mosquito species even in dengue endemic villages of Tamil Nadu.

This benign behaviour has been observed in other vectors and disease combinations too. While India has Aedes aegypti which is one of the major vectors for yellow fever, we do not have the disease.

But it is easier to target the macroscopic mosquito than the microscopic virus and much of our disease control strategy is focused on controlling the vector. For this, other than insecticides, GM mosquitoes and biological control agents are also being employed.

These methods have been found mostly ineffective in controlling the disease. Instead, they harm the environment and are expensive too.

Maybe, it is time to focus our energies on the other components of this equation.

For one, we need to ensure that vectors do to travel around the world. Mosquito eggs piggyback on inanimate objects such as containers and tyres. Using existing international conventions such as Agreement on the Application of Sanitary and Phytosanitary Measures and International Convention for the Control and Management of Ship’s Ballast Water and Sediments would help.

Similarly, we need to ensure that sick people do not travel around. The novel coronavirus disease (COVID-19) pandemic has shown that testing people when they arrive at a new place is possible. Simply following the International Health Regulations, 2005, recommended by World Health Organisation, would help.

Keeping the environment clean would also help as many vectors thrive in degraded areas. For example, A vittatus is a rock-hole breeder — it lays eggs in small, natural water bodies — and such rock holes are conventionally found in natural environments in forests, near springs and lakes.

Environmental degradation through mining has increased the number of places where water can accumulate. Also, the urbanisations process has provided alternative breeding spots to the mosquito in the form of plastic waste such as cups and containers.

Managing these three is not as simple as our knowledge about the vectors, the pathogens and the environment is very poor.

For instance, we do not have clear estimates on the microbes with pathogenic potential. One estimate suggests that just the Indian flying fox (Pteropus giganteus or the greater Indian fruit bat) harbours 58 different viruses.

If this is extrapolated to estimate the number of viruses in the 5,486 known mammals, we would have some 320,000 viruses to deal with in case they decide to jump the species barrier and start infecting human beings. Safeguarding the environment is even more difficult as economic interests come in the way.

While vector control seems the easiest they have been shown mostly ineffectual. However, we need to get it right fast as with climate change, the environment is becoming more conducive to the growth of vectors that thrive in warm moist conditions.