Limits for human embryo research have been changed : This calls for public debate 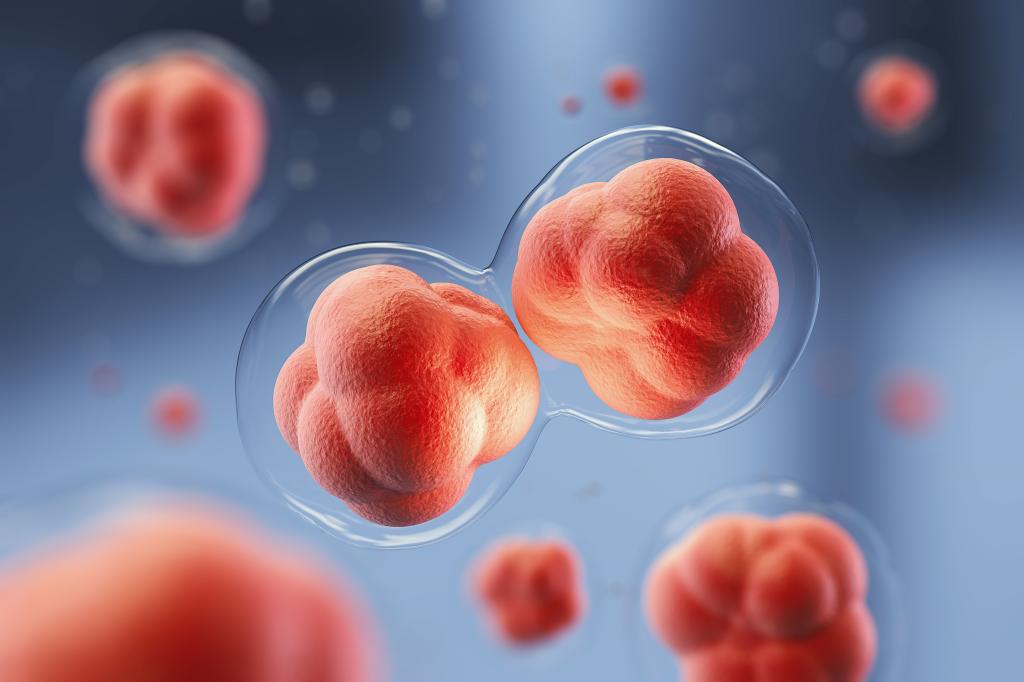 For 40 years, research into early human development has been guided by the principle that after 14 days, an embryo should not be used for research and must be destroyed. This rule has been part of the law of more than 12 countries. But new guidelines released by the International Society for Stem Cell Research have removed this rule. This makes it possible to conduct research on human embryos that are at more advanced stages of development.

Now, countries must revise their laws, policies and guidelines to reflect this change. But first, public debate is crucial to determine the limits of what sort of research should be allowed.

Over the decades human embryo research has allowed us to understand normal and abnormal human development, as well as early genetic diseases and disorders. Studying human embryos, as the earliest forms of human life, can give us insight into why miscarriages occur, and how our complex body systems develop. Human embryos are also important for stem cell research, where researchers try and create cell-based therapies to treat human diseases.

Often, extra embryos are created during in-vitro fertilisation procedures. These extra embryos may be donated for research. They are cultured (or grown) in a laboratory and can be studied until they reach day 14 post-creation.

The 14-day rule has served as an international standard since 1990 when it was included in the Human Fertilisation and Embryology Act in the United Kingdom. At the time that it was introduced, it was not possible to keep human embryos alive in a laboratory for more than a few days. However, scientists have been recently been able to keep embryos alive for longer periods, between 12 and 13 days. The ethical, legal and social consequences of such research were also important considerations.

The 14-day rule and the new guidelines

Although the 14-day rule has been criticised as being arbitrarily decided, there are a number of reasons for the time frame.

After an egg cell is fertilised by a sperm cell, the resulting embryo consists of a few identical cells. Most embryos will implant in the uterus after the 14th day. After this point, the ‘primitive streak’ appears, which is the first sign of an embryo’s developing nervous system. The rule also identified the point at which the embryo shows signs of individuation, because it is no longer possible for the embryo to split into twins after 14 days. Some people reason that due to these events, it is at this stage that a moral being comes into existence, and it would not be ethical to perform research on embryos after this time.

There has been increasing pressure from some researchers to remove the 14-day rule, or at least extend it, as it prevents critical research from being undertaken. Extending the rule would allow important research into early human development to be done. The new guidelines make it possible to do research on embryos older than 14 days if the approval processes of the relevant ethics committees are followed.

A significant problem, however, is that there is no longer any limit on the time frame for research. Would it be permissible to do research on human embryos that are 20 days old or 40 days old? The guidelines specify no limit. The longer a human embryo is allowed to grow, the more recognisably human it becomes. At what point would we regard the research unethical, and at what point does the moral cost outweigh the benefits of research?

What the law says

Countries around the world take a variety of approaches to human embryo research. Some — like Italy and Germany — don’t allow it at all. Others, like the UK, allow research to continue until the embryo is 14 days old, after which it must be destroyed. There are also some which permit embryo research without identifying a limit. Some, like the United States, do not have any law regulating it (but there are guidelines which contain reference to the 14-day rule).

In South Africa, reference to the rule is found in the National Health Act (2003), which states that human embryo research may only be done with permission of the minister, and that the embryos must not be older than 14 days.

The future of human embryo research

Human embryo research is a sensitive topic because people are divided on the moral status of the human embryo. Some people believe that the embryo, as the earliest form of human life, should be protected and not subjected to research at all. Others believe that while an embryo has some moral status, it cannot be protected in the same way as humans are, and may be used for some important research which could ultimately benefit people.

The decision to discard the 14-rule appears to have been made without public input. That does not encourage the public to trust in science, and public engagement should have come before such an an important rule was changed.

There are a number of approaches to working with the revised guidance. Bioethicist Françoise Baylis has suggested that project-specific time limits should be identified, based on the minimum amount of time required to address the stated research objectives. This would mean that some research would still be subject to the 14-day limit, while other studies would be permitted to exceed it. Another approach would be to keep the 14-day limit as the norm, and consider applications to exceed it case by case. Or the limit could be extended to 28 days.

The coming conversations surrounding embryo research will prove to be very important. The proverbial genie is out of the bottle, and public debate is crucial.