Twenty-five years ago, small shops would sell foods produced by local home-food processors, but that important part of the informal economy seems to have almost disappeared 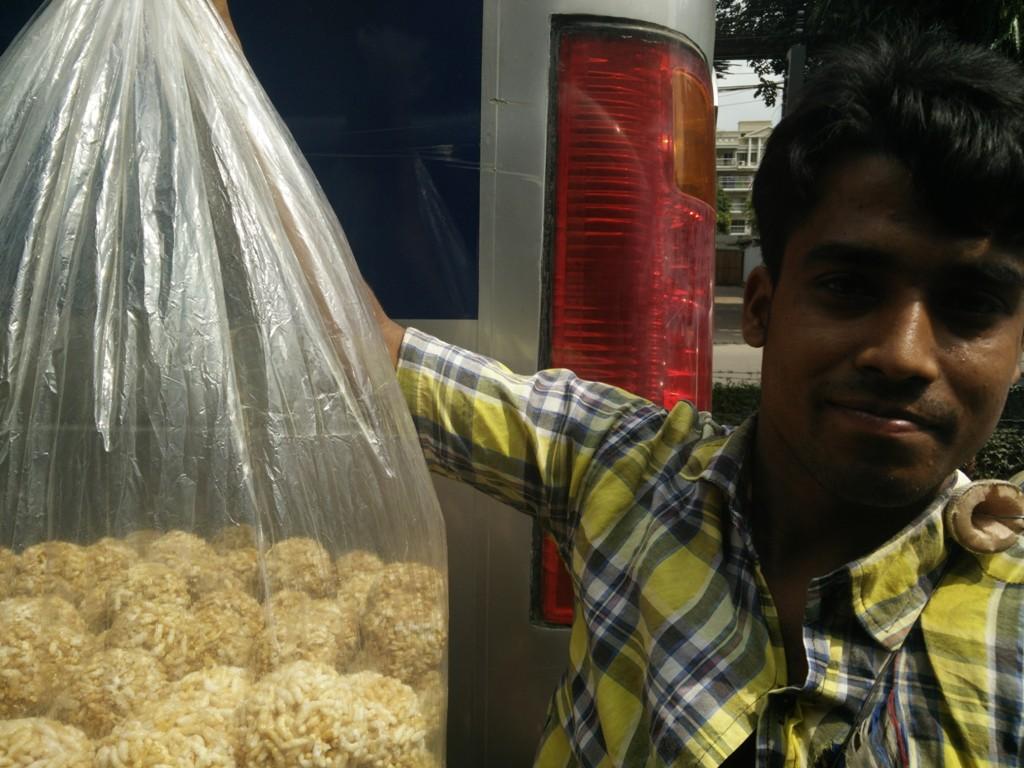 A recent paper by the World Obesity Foundation reveals this shocking statistic: in many low- and middle-income countries, more than 30 per cent of the children are overweight and often, obese. It is not just the hallmark of American youth anymore. Overweight among young people is even more common in Egypt, many of the Pacific Islands, Libya, Chile and Uruguay. Fast risers are Vietnam, China and some countries in West Africa. Globally, the number of overweight children is rising: from 12.8 per cent in 2000 to 14.2 per cent in 2013.

It reverberates with what Abhijit Vinayak Banerjee and Esther Duflo write in their book “Poor Economics”. They explore how people manage their lives around the Poverty Line and find that as people move from having US $1 a day to $2 a day, they start spending a lot on fast food, soft drinks and pre-packed snacks. 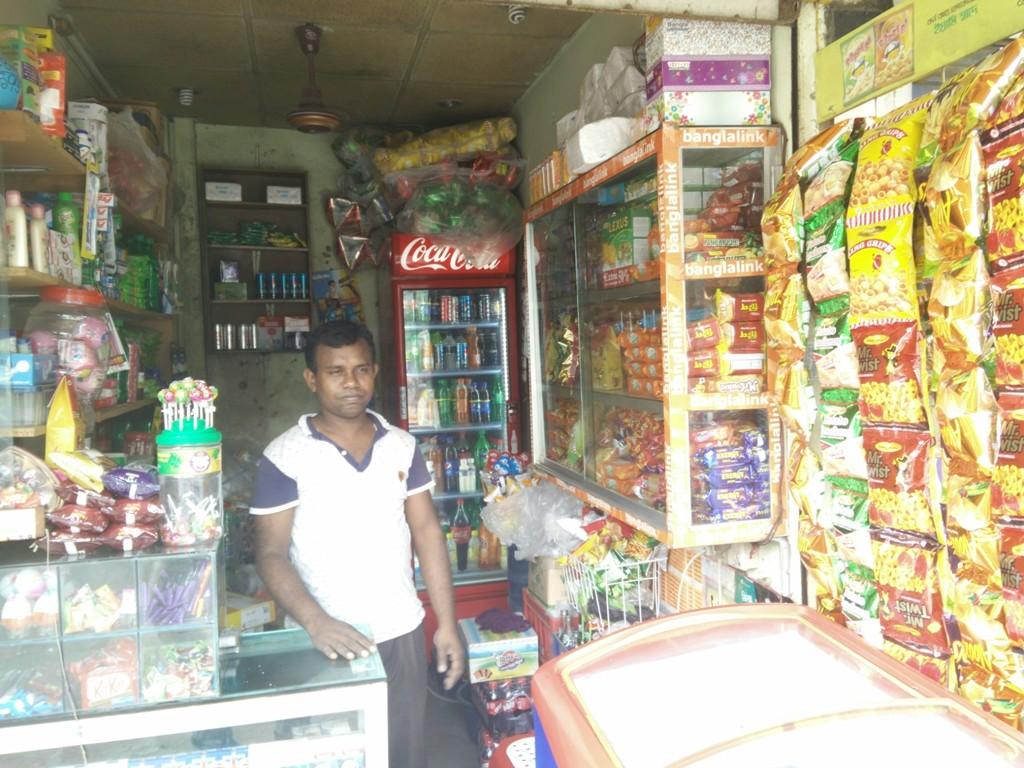 Here is a typical shop of which there are millions: stacked with glittery factory-produced chips and munchies, bottled power drinks, sugary fruit juices, sweets and lollipops. All shops seem to have the same stock anywhere in the world—stocked by food giants such as Unilever, Nestle and Pepsico and large national producers.

But it was not always so. Twenty-five years ago, such small shops would sell small foods produced by local home-food processors, but that important part of the informal economy seems to have almost disappeared.

We are up against a formidable force—the heartless transnational global food industry and their national epigones. We are being poisoned with cheap hydro-carborates and refined sugar. In fact, much of our fancy with fast food is addictive. Deep down, our minds still crave for fat, salt and sugar: the things we needed to survive many thousand years ago. The food industry knows how to play our psychology.

The battlefield is not so much the supermarkets in the US or Europe, but the small roadside shops in Asia, Pacific, Africa and Latin America. Looking at the inventory of the average shop, the battle is almost lost—there is very little healthy food around. But this should not be the case.

There is no reason to accept that bad mass food is normal and that it is not unethical to spend advertisement and sport endorsement money on promoting things that make youth slobbery and fat. We have to brace ourselves for a tidal wave in Type 2 Diabetes, Hepatic Steatosis (fatty liver disease) and Impaired Glucose Tolerance which will put a large and unnecessary burden on the health system in the future and make people unhappy and irritable right now. Yet there are so many alternatives around that were home-produced before, were sold at local shops and do the body good: puffed rice, roasted chick peas, roasted barley and even pop corn.

Why can these not become the snacks of choice? Unilever, Pepsico, Coca Cola, Nestle, Mars, General Mills and Kellogg’s, United Foods and others have a larger responsibility—not to sell as much as they can, but to feed us with food that makes us healthier.