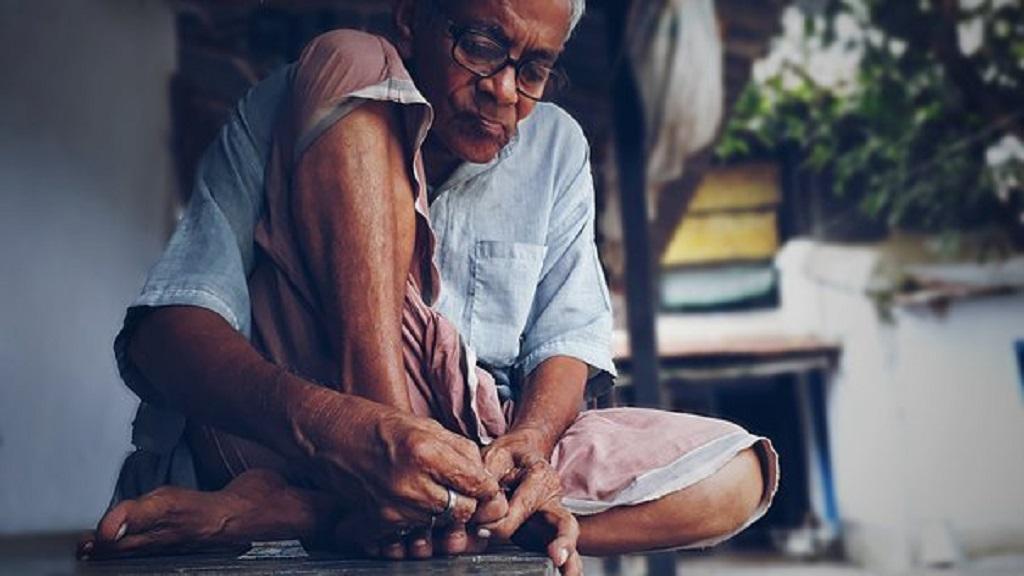 India’s population consists of a considerable proportion of elderly people and 3.4 per cent of those above the age of 45 years live alone, said a report published on January 6, 2021.

About 5.7 per cent of the country’s senior citizens (age 60 and above) live on their own without the support of family or friends.

Older people who stay alone are more prone to increased health risks due to negligence. Isolation and loneliness in seniors go hand-in-hand with old age and these conditions are becoming more and more common.

The elderly population who are widowed, separated or divorced experience a greater intensity of these symptoms. Experts have linked negligence and loneliness in this age group with cognitive deterioration like Alzheimer’s disease, along with increased stress, anxiety, feeling of unworthiness, depression.

The risk of emergency situations is also high in this age group, which is also often targeted by scamsters.

The recently released first Longitudinal Ageing Study in India report focuses on health, economy and social well-being of India’s elderly population surveyed over 72,000 individuals above the age of 45 years in on 30 states and 8 union territories.

Tamil Nadu and Nagaland have the highest percentage of the elderly population living alone without their spouse, children or any other support, the report said, and the lowest is found in Jammu & Kashmir, Punjab and Delhi.

The high rate of elderly living alone in Nagaland can be linked with out-migration of the working population because low-availability of white collar government jobs. In Tamil Nadu, as per the data released by Census, the main reasons behind the working population moving out are education, marriage and business.

The phenomenon is more common in rural areas of the country than its urban areas. The states of Bihar, Himachal Pradesh, Jammu and Kashmir, Kerala, Punjab and the union territory of Lakshadweep, however, are exceptions.

One of the reasons behind Delhi having the lowest proportion of ageing population living alone is perhaps the wide scope of employment opportunities in the national capital offers.

There should be an overall improvement in the planning, provision and financing of long-term care and psycho-geriatric services for the elderly individuals living alone. The community health centres should provide older people with adequate interventions like health education, health promotion and health resources.

Two major reasons for the growing number of elderlies living alone in the country could be the shift towards nuclear families and lack of work opportunities in the hometowns. Also, many elderly individuals prefer to settle down in small towns or choose to move out when their children start their own families.

Also, because of the ongoing novel coronavirus disease (COVID-19) pandemic, healthcare experts and doctors advised senior citizens to live in isolation since they have the high risk of contracting the virus.

The government should also encourage family members to provide support to the ageing people and initiate programs to promote health for the elderly and allocate resources accordingly.