Low- and middle-income countries struggle to provide healthcare to some, while others get too much medicine 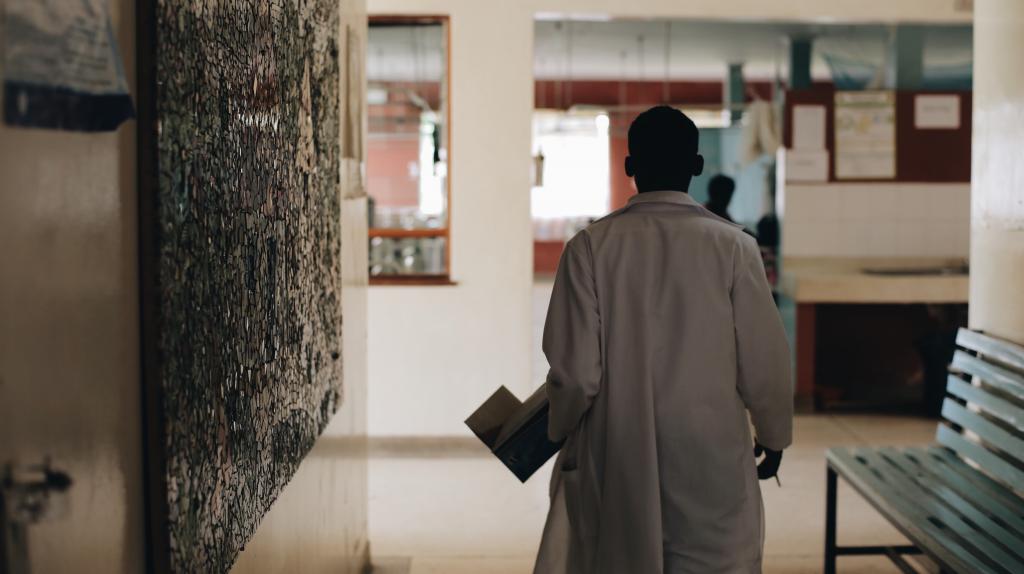 Access to quality healthcare is a fundamental human right. Yet more than half the world’s population can’t obtain even the most essential healthcare. Out-of-pocket costs drive hundreds of millions into extreme poverty.

The solution the World Health Organization and many nations promote is to provide universal health coverage, like Australia’s Medicare system. Achieving that is one of the key targets of the United Nation’s Sustainable Development Goals.

Surprisingly, one of the challenges with increasing access to health care is the danger of getting too much of it. Too many unnecessary tests, treatments and diagnoses cause people harm and waste precious resources.

Overdiagnosis and overuse of healthcare wastes an estimated 20 per cent of health spending in high-income countries.

Our world-first scoping reviews – published today in BMJ Global Health and the Bulletin of the World Health Organization – suggest the problems of too much medicine are already widespread in low- and middle-income countries. Here’s a snapshot of what we found.

Awareness has grown in recent years that many tiny thyroid tumours are wrongly diagnosed and treated as cancer, including in Australia. Based on the evidence we uncovered, this is affecting health systems everywhere.

Thyroid cancer overdiagnosis occurs when a person is diagnosed with a “harmless” cancer that either never grows or grows very slowly – and wouldn’t have caused any problem even if left untreated.

Overdiagnosis of thyroid tumours can cause psychological, financial, and physical harms, including unnecessary removal of the thyroid and related complications.

A recent study of more than 27,000 people in China estimated that three in four patients diagnosed with thyroid cancer might be overdiagnosed. That study also found huge variations in the estimate of overdiagnosis across regions in China.

One study of more than 3,000 patients from 95 health centres in Sudan found a growing recognition of malaria overdiagnosis, and calculated that this wasted more than US$80 million in the year 2000.

Malaria is endemic in in many Asian and African countries. However, when malaria is wrongly diagnosed, serious non-malarial infections might be missed and drugs are wasted.

In 2014 in Iran, a study found half of the requests for magnetic resonance imaging (MRI) for low back pain were inappropriate or unnecessary.

Another study from 2021 in Iran, estimated the cost of inappropriate use of brain imaging in just three teaching hospitals to be greater that US$100,000.

In Lebanon, a 2020 study found massive overuse of stomach drugs called proton pump inhibitors, with more than two in three people taking them unnecessarily. Approximately US$25 million was being wasted annually.

A large global study in 2020 examined antibiotic use among more than 65,000 children under five in eight low- and middle-income countries: Haiti, Kenya, Malawi, Namibia, Nepal, Senegal, Tanzania, and Uganda. The researchers found antibiotics were prescribed to more than 80% of children diagnosed with respiratory illness and most of these prescriptions were deemed unnecessary.

Unnecessary use of antibiotics has potential harms including antibiotic resistance – when bacteria adapt and antibiotics become less effective. Antibacterial resistance is one of the leading causes of death around the world, with the highest burdens in countries and services with limited resources.

Disparities based on wealth

Our reviews found examples of too much medicine alongside underuse in low- and middle-income countries.

One large study of more than 70 low- and middle-income countries found huge inequality in rates of caesarean sections. While the poorest people had inadequate access to emergency caesarean sections, the richest could obtain them when they were not needed.

Time to tackle waste and harm

The World Health Organization notes that as the world moves towards universal health coverage, it’s a good time to tackle the waste and harm caused by overdiagnosis and overuse.

It’s also a problem we can work together to solve. As the WHO noted, “the 194 Ministries of health with whom WHO works all face this problem”.

Solutions are already being tested, though not often enough. One example is a large study in Ghana, which found introducing new rapid diagnostic tests could halve the rates of unnecessary treatment for Malaria.

However, without more action, too many people in low- and middle-income countries will find themselves lacking access to effective health services, coupled with overuse in some areas.

Building on the results of our reviews, we aim to help build a global alliance to reduce overdiagnosis and overuse of health services in low- and middle-income countries. This collaborative effort will seek to develop and evaluate potential solutions.