Monkeypox: demand for vaccines is outstripping supply – this is what’s causing the shortages 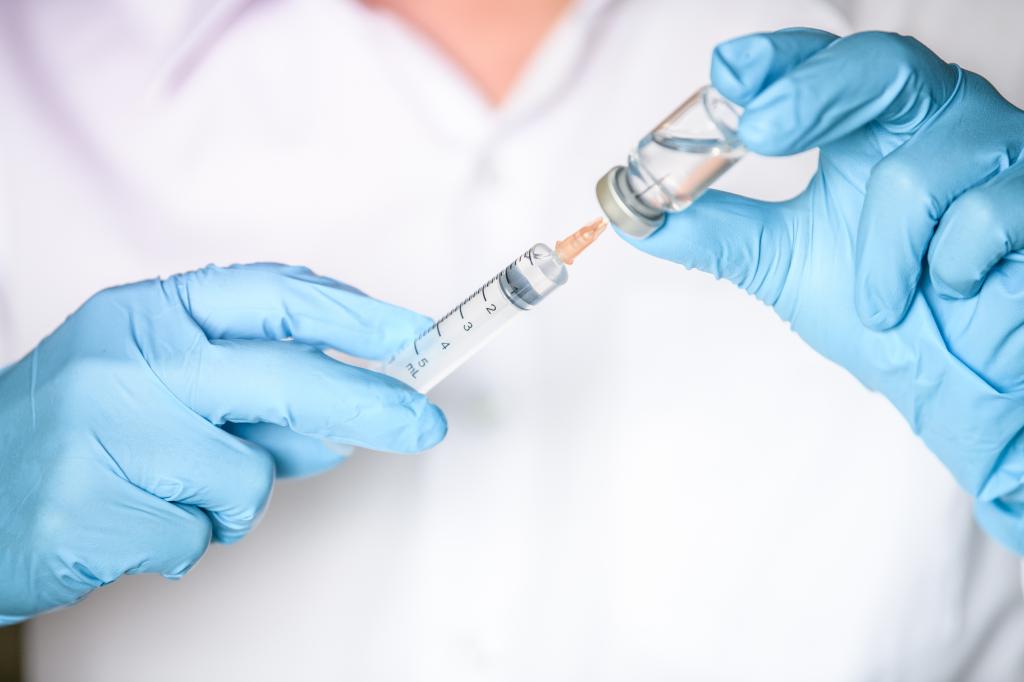 The smallpox vaccine is currently being used to protect against monkeypox. Photo: Tawat/ Shutterstock

Over 30,000 cases of monkeypox have been reported in more than 80 countries worldwide in 2022. Most are in countries that have never previously reported monkeypox. While monkeypox is not as transmissible as many respiratory infections (such as COVID-19), it’s still important to curb the spread.

One way to control spread is by vaccinating vulnerable people. Fortunately, we already have vaccines which are very effective at preventing monkeypox. But as case numbers continue to rise, reports are emerging that demand for vaccines is outstripping supply in many parts of the world currently seeing an outbreak, including the US, UK and Europe.

The vaccine currently being used to protect against monkeypox is the smallpox vaccine, which works because the monkeypox virus is so closely related to smallpox.

Until now, the smallpox vaccine has been a niche product because it’s not been needed since smallpox was eradicated in 1980. Pharmaceutical companies can’t afford to manufacture vast numbers of doses just in case and few governments can justify buying a vaccine that isn’t used. This means the vaccines currently being administered are from emergency stockpiles that were created to respond to an accidental (or deliberate) release of smallpox.

As such, there are limited stocks and production capacity globally, so demand is rapidly outstripping supply. Even the US, with one of the largest smallpox vaccine stockpiles, recently ordered 2.5 million additional doses in response to the monkeypox outbreak. But there are reports that the factory in Denmark which makes the world’s only smallpox vaccine approved for monkeypox is temporarily closed, which may further impact the world’s ability to source more vaccine doses. And unfortunately, transferring production to other facilities is not straightforward.

One particular problem for vaccine manufacturers is that it’s hard to predict when or where big outbreaks of infections may happen. Of course, there are some infections that we know consistently require a regular supply of vaccines — such as the influenza virus. But while 1 billion influenza vaccines are produced globally each year, it still takes approximately six months from picking the most important new strains to manufacturing and rolling out jabs.

So even with vaccines in high demand, it isn’t simple to manufacture more doses. This is why we are still striving to innovate ways to rapidly produce new vaccines affordably and at a very large scale.

Vaccines are inherently complicated to make. Because they are made from relatively fragile and complex biological materials (such as a virus), the product has to be exactly right every time. If the formula changes even slightly, it might not work as well — or even increase the risk of side-effects.

Adding to this challenge is the fact that different vaccine products may be manufactured by different methods. For example, the equipment needed to produce a viral vaccine (such as the smallpox vaccine used against monkeypox) will be very different to that used to make COVID-19 RNA vaccines. It’s also slow and expensive to test any necessary modifications or improvements that may be needed to make a vaccine safer and more effective.

Surprisingly, even some simple processes common to all vaccines and other medicines — such as filling doses into vials for distribution to patients — still have a mismatch of capacity. Vaccines are usually manufactured in different locations to packaging facilities, raising logistical hurdles (such as strictly controlled refrigeration requirements) that can further delay distribution. These facilities are used for many different medicines and are usually fully booked years in advance; schedules that are still recovering from COVID-19 disruptions may now be experiencing urgent changes to package the smallpox vaccine from stockpiles.

It also isn’t just a case of developing new monkeypox vaccines that are easier to manufacture. Even with major recent scientific progress, it would take many months to develop a safe and effective new vaccine. For monkeypox, it’s far quicker and simpler to use the existing smallpox vaccine.

Smallpox vaccine production is likely to be increased to meet demand. But until this happens, many countries will have to make best use of what supplies they can access and rely on other strategies to help curb the virus’s spread.

The most effective way to prevent monkeypox causing further harm is by using an integrated, locally led public health response — vaccines are just one part of this. Testing and contact tracing is vital. If enough infected people in a region can be identified and supported to isolate while they’re infectious, transmission can be blocked.

Given the vaccine shortages, we expect that people don’t need two vaccine doses to be protected against monkeypox. This is why vaccinating the most at-risk groups with one dose now, paired with other public health measures, is the most effective strategy for curbing the spread of monkeypox — especially while vaccine supplies are limited. Second doses can be administered to maximise immunity when supplies do become available.

The current monkeypox outbreak is yet another reminder of the importance of investing in global health and ensuring there’s more equal access to vaccines and other medical interventions that can help prevent the spread of harmful diseases.