Nestle admits its food portfolio unhealthy: Why front of pack labelling is important 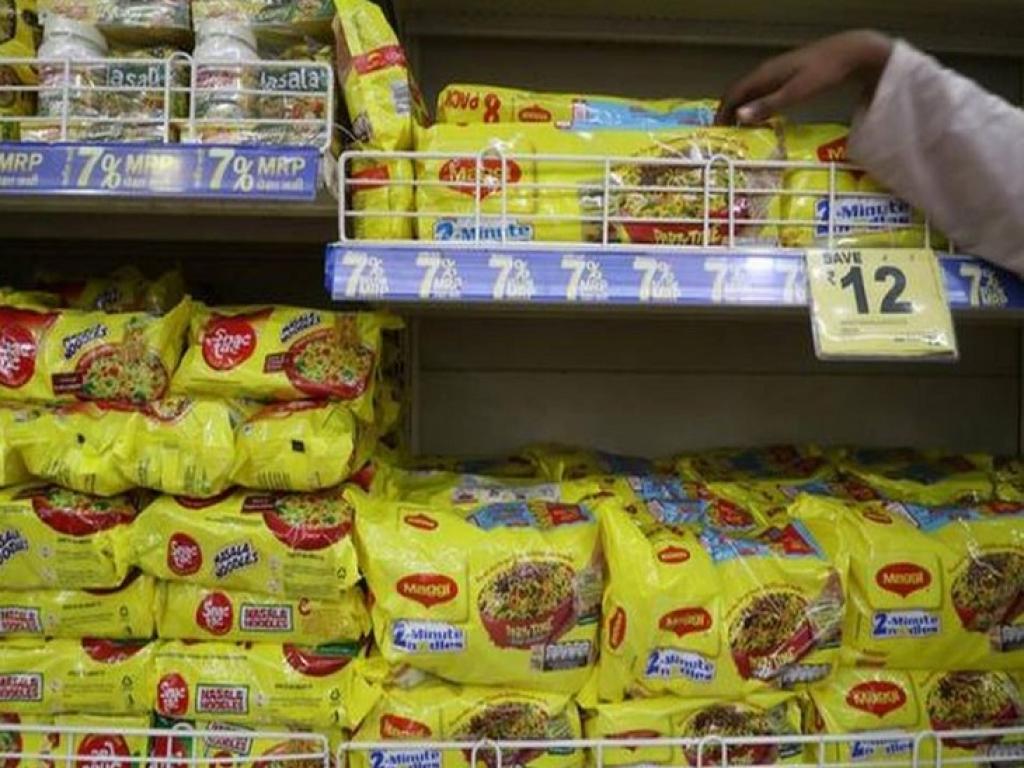 “Good Food, Good Life” is the mission statement of one of the world’s leading nutrition, health and wellness multinational, Nestle SA. One can quickly catch words and phrases such as ‘healthy’, ‘healthier lives’, ‘healthier future’ while scrolling through its website, which does does lull a naïve consumer into a false sense of security.

But there is a catch: Over 60 per cent of Nestle’s products — excluding pet food and specialised medical nutrition — were unhealthy, according to Australia’s health star rating system. This was according to a report published by United Kingdom business daily Financial Times.

A product meets the ‘healthy’ threshold based on nutrient content of fats, salt and sugar in the foods if it is rated 3.5 stars or more out of 5.

Nestle acknowledged this and said it would look at its entire portfolio to make sure its products helped meet people’s nutritional needs and supporting a “balanced diet”. It also stated that it had reduced sugar and sodium / salt in its products by about 14-15 per cent in the last seven years.

And yet, its 100g Kit Kat chocolate wafer contains 49 grams of sugar — double the upper limit recommended for consumption in a day (25g i.e. 5 per cent of energy required in day). Its Maggi Masala contains 3.7 g of salt — this exhausts the 75 per cent of recommended daily allowance.

It is not just Nestle; the entire packaged food industry sells unhealthy foods. Only 16 per cent edible and packaged products achieve a rating of 3.5 stars or more, according to Access to Nutrition India Spotlight Index 2020, which assessed 1,456 Indian food and beverage products by 16 manufacturers that accounted for 31 per cent of India’s packaged food and beverage market share.

Another study funded by Access to Nutrition Foundation factored in 943 products sold by the 11 largest Indian manufacturers, including Nestle, suggested a health star rating of only 1.8; 54 per cent products had rating of 1.5 or below, meaning they were unhealthy.

Other studies have found that packaged food sold in India, also by multinational corporations has higher content of these critical nutrients such as salt and sugar than many other countries.

It is not only the packaged products that are unhealthy; Nestle has already admitted that some of its food products will never be healthy no matter how much it reformulates them. One can imagine the absurd levels of fat, salt and sugar in these products that even reformulation does not help.

Centre for Science and Environment, a Delhi-based think tank, in a 2019 assessment Junk food monster: communicating diseases highlighted that most packaged foods as well as fast food contain salt and fat in quantity that is several times higher than the thresholds proposed by the Food Safety and Standards Authority of India (FSSAI) in its 2018 draft labelling and display regulations.

It should be noted that reformulation is an excuse the food businesses use to delay implementation of a key policy on packaged food labeling — front-of-packet (FoP) labelling. FoP labelling is a tool that provides nutrition information up-front on the package in an interpretive format. This is contrast to the complex numbers that are provided at the back of the pack.

This will help consumers to understand the nutrition information effectively and take informed decisions on purchase of such foods. Clearly, it is food companies’ interest to keep the consumer confused in complex calculations required to understand food labels.

So the big food businesses have coordinated efforts to delay and dilute FoP labelling proposed by the food regulator in 2018; the provision for FoP labelling was delinked with other labelling regulations in 2020.

There is no question about unhealthiness of packaged foods — they can never be reformulated to an extent of being called healthy; and the idea of such foods supporting balanced diet is far-fetched.

Therefore, interpretive FoP labelling assumes greater importance. The consumer should be able to understand the nutrient content of the foods; this will encourage healthy eating behaviour. And this must be implemented now without any delay.