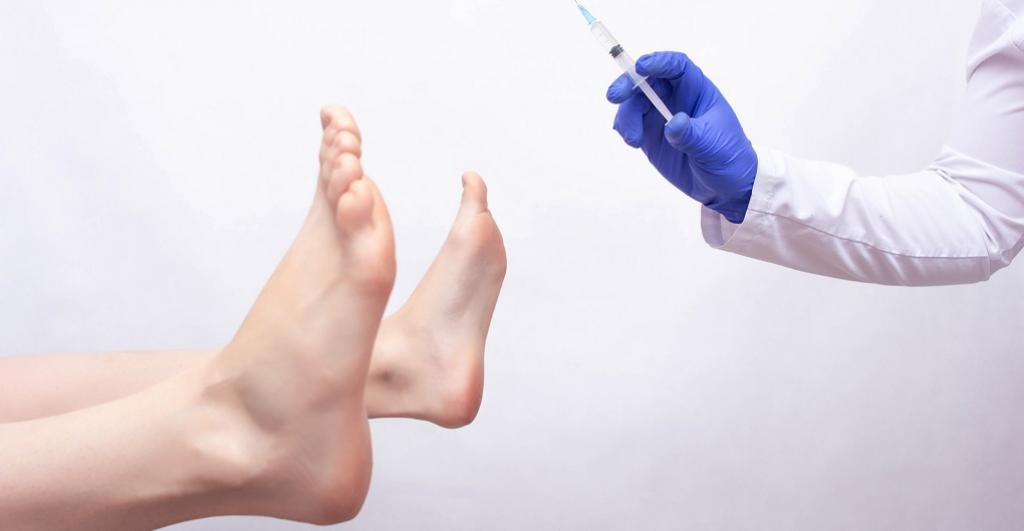 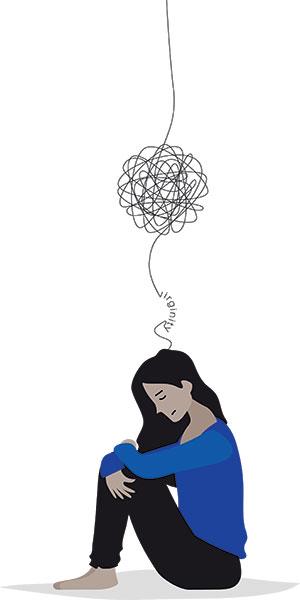 On August 27, Bangladesh’s top court, in a landmark judgement, replaced the word “virgin” with “unmarried” for women in the country’s marriage registration forms.

Several women’s rights groups in Bangladesh who had criticised the term “virgin” and argued that the phrase was “humiliating and discriminatory” have welcomed the decision. But in India, losing virginity before marriage is considered a taboo.

In 2013, as many as 450 women in Madhya Pradesh were forced to undergo virginity test during a state-conducted mass marriage under the Mukhyamantri Kanya Vivah Yojana.

The state argued that since the scheme supported poor women to get married, a virginity test would prevent already married women from taking advantage of the scheme.

Under the scheme, women are provided assistance in the form of household items to the tune of Rs 9,000 and another Rs 1,000 for bearing the expenses to attend the mass marriage ceremony.

In May this year, a family from the Kanjarbhat community in Thane district of Maharashtra filed a police complaint that they were facing social boycott from their jati (community) because they had opposed the practice whereby a newly married woman has to prove her virginity prior to marriage. The family continues to face discrimination from community members in spite of the practice being banned in Maharashtra in February 2019.

The notion of the bride being a virgin on her wedding day is tied to the Hindu tradition of kanyadaan. The ritual which translates to “giving away the daughter” requires the woman to be celibate until marriage.

Additionally, a newly wed bride is expected to bleed after the first intercourse post her marriage. A woman who bleeds on her wedding night proves that her hymen is intact and emerges as a symbol of purity.

In several communities, women are beaten up if they fail the “test” and their family is expected to pay a fine to the groom’s family.

Not just rural areas and tribal communities, virginity tests are also widespread in urban areas. For instance, a man in Bengaluru conducted the test on his wife without her knowledge just because she was throwing up post-marriage.

A summary of all these cases suggests that women are expected to retain their virginity prior to marriage and continue to be subjected to the patriarchal doctrine of the Indian society.

Specifically, both in rural and urban areas, women are expected to embody this “purity”. A “chaste” bride is considered the epitome of traditional values and virtues.

Hymenoplasty, or a hymen reconstruction surgery, has now become popular as several women are now undergoing hymenoplasty in private clinics as well as in government hospitals. In recent years, India has witnessed the rise of hymenoplasty by 20 to 30 per cent.

Women between the age of 20 and 30 years availed of this surgery to avoid being humiliated by their husbands on their wedding night. In public hospitals, the cost of conducting a hymen reconstruction ranges between Rs 15,000 and Rs 20,000, whereas in a private clinic the cost can surge up to Rs 75,000.

Though premarital sex is considered the most common reason for hymenoplasty, the tearing of hymen is common among athletes because of rigorous physical activities. Additionally, the procedure of hymenoplasty involves certain risks.

As genitals are the most sensitive organs, the woman can contract infections or even scarring post the surgery. In fact, there is still no standard procedure to conduct hymenoplasty.

Given the overemphasis of virginity in India, the medical practitioners and the market are making a quick buck. Instead of advising women against undergoing the surgery, most doctors aim to benefit from the rising trends of hymen repair.

Hymen reconstruction is prevalent in other countries as well. In Cambodia, the industry is growing steadily. Doctors now take only half an hour to conduct hymenoplasty. Similarly, in Tunisia, young women are undergoing hymenoplasty to avoid being shamed on their wedding day. Likewise, women in Korea and the UK are also undergoing hymen repair surgeries to pose as virgins on their wedding night.

Despite the debate on gender equality on various platforms, women continue to be viewed as sexual beings and surgeries such as hymenoplasty are further adding to the commodification of women.

The United Nations last year urged all countries to ban the practice of virginity tests. The World Health Organization (WHO) also recommends that virginity tests “should not be conducted under any circumstances”.

But as the market promotes hymenoplasty, it is important that the Union government intervenes and prevents women from undergoing such surgeries. In particular, the government needs to enact laws to protect women from becoming a victim of this “taboo”. Coercing women to undergo this test is a direct attack on her basic right to dignity.

Hence, the government should take the responsibility to generate awareness on hymen tear. It is important for men to understand premarital sex is not the only reason why hymens break. Nonetheless, a women’s right to retain her virginity is her right to privacy and confidentiality. And forcing her to undergo surgeries to remain “pure” on her wedding night is an act of violating her privacy.

State and international bodies should take up the responsibility to break cultural barriers and create campaigns which project women as human beings.

(The author is post-doctoral fellow, Manipal Centre for Humanities, Manipal)