Restrictions on airing condom ads is absurd at best 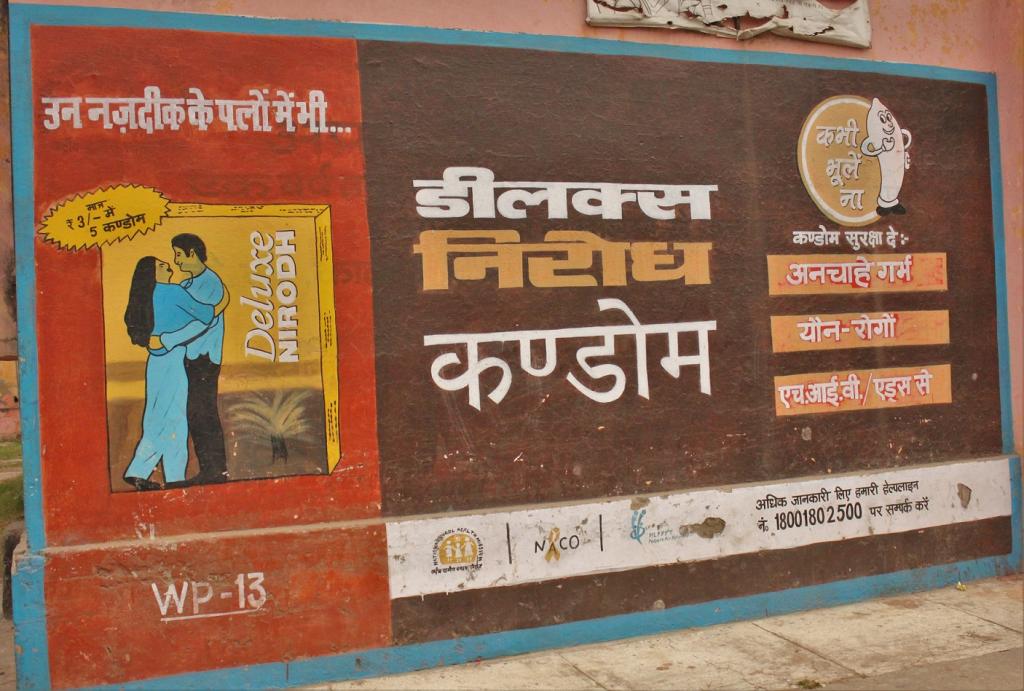 After introducing condoms in public distribution programmes more than 50 years ago, India has managed to achieve barely five to six per cent of the target for couples using condoms as contraceptives. Even today, ads in government-sponsored TV channels and radio stations could be seen encouraging people not to hesitate using the word ‘condom’. It seems, nothing much has changed in the last five decades.

What is also intriguing is the Union government’s recent order on restricting television channels from broadcasting condoms ads in the day time when general mass watch television.

Before elaborating on the decision, one more fact needs to be mentioned here. More than 24 million pregnancies in India in 2015 were unintended. This fact appeared in a study published in The Lancet Global Health on December 12. And barely five per cent of abortions are taking place in government facilities, which means government is not helping women with safe and affordable abortions.

And instead of considering these facts, Ministry of Information and Broadcasting (I&B) has decided that no ads related to promotion of condom will be telecast from 6 in the morning to 10 at night. It is a no-brainer that people who need to be educated about condoms watch television during this time span. According to the I&B ministry, headed by Smriti Irani, “some channels carry advertisements of condoms repeatedly which are alleged to be indecent, especially for children.”

The worst thing is that such order has come from a ministry headed by a woman. She is expected to be sensitive towards women at large.

Probably, she is not aware about the fact that India still lagging behind when it comes to uses of family planning methods. It leads to situation where women are forced to go through unnecessary abortions. An estimate says that 15.6 million abortions occur annually in India every year and government has no role into it. Most of these abortions are taking place with the help of medicine available in the market or in private hospitals.

This is the story when fifty years have passed since India introduced mass distribution of condoms in 1963. At least for the last 25 years, the government has been engaging in intense campaign for promoting use of condoms.

Under such circumstances, the government’s decision to bar television channels from showing the condom ads is regressive. The least that the government could have done is issue guidelines for such advertisements.

Government’s decision reflects limited understanding of the issue as number of advertisements, which does not necessarily endorse condoms, are telecast during the day time that may not be suitable for viewing by children. These advertisements are broadcast without any regulation. Instead of banning, what we need a framework that every advertiser needs to follow.