The curious case of Covaxin royalties 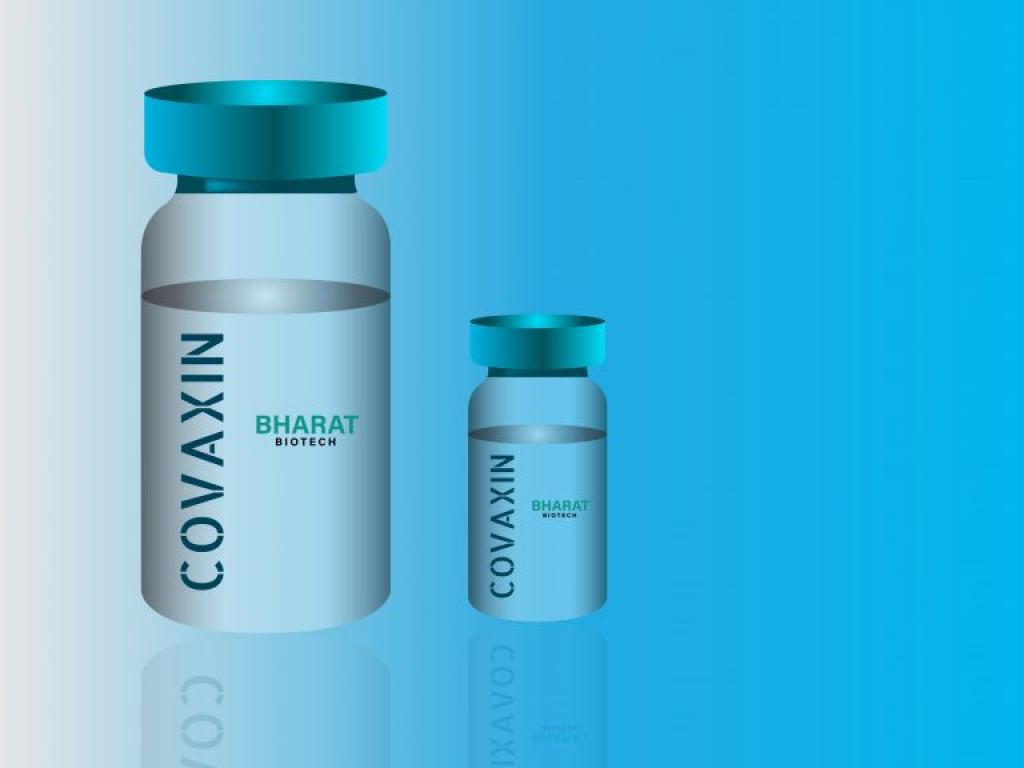 As one of the handful of countries to have produced a vaccine against the novel coronavirus disease (COVID-19), India ought to be celebrating its achievement. Instead, almost everything to do with Covaxin, the vaccine developed by the Indian Council for Medical Research (ICMR) in partnership with the private vaccine company Bharat Biotech Ltd (BBIL), is cloaked in ambiguity.

The haziest aspect is ownership of the intellectual property (IP) on the vaccine: Statements by ICMR have only added to the confusion; BBIL has chosen to maintain a studied silence on the subject.

The chronology of research on the SARS-CoV-2 virus in India and the development of Covaxin begs a question: If not for critical work done by public sector laboratories, would the vaccine have been developed by BBIL, and in such a short time?

In the global campaign for wider access to vaccines to fight the deadly covid-19 pandemic, the most contested issue is the role of public funding in the development of successful vaccines brought to the market. Should private companies be allowed to reap huge profits through the grant of patent monopolies on life-saving vaccines, when much of the funding has come from public research and taxpayer money?

The Covaxin case provokes a similar question. But here the issue is murky. There is no clarity on who owns the rights to the vaccine. The first public disclosure on Covaxin’s IP was made to The Hindu on May 3, 2021 after mounting demands from the scientific fraternity, legal experts and the media seeking details of funding and the IP rights.

The daily reported the product IP to be “shared”. The public-private partnership, we were told by ICMR Director-General Balram Bhargava, was formalised under a memorandum of understanding between ICMR and BBIL and the IP was “shared”. In an email reply to the newspaper, Bhargava disclosed that the apex health research body would receive royalty payments on net sales from BBIL.

To make it amply clear that it was a joint undertaking, he pointed out that the name of ICMR and its National Institute of Virology (NIV) would be printed on the vaccine boxes. NIV is a major institute of ICMR and a designated World Health Organization reference laboratory for the southeast Asia region.

Within days, however, a report in sister publication the Hindu BusinessLine, had a slightly different version. An unnamed top official privy to the developments was quoted by the newspaper as saying the contract with BBIL was open-ended and ICMR was free to share the technology with other companies. It was entitled to a 5 per cent royalty from BBIL.

Note that the word used here is “contract”. Was it, then, a contract manufacturing agreement like that of the Serum Institute of India (SII) with AstraZeneca to produce its Covishield vaccine?

In the wake of the deadly spread of the second wave of the pandemic, the government has roped in three public sector vaccine institutes to make Covaxin. But if it has the right to grant to licences at will, the big question is why just choose Haffkine — it was the only one authorised initially — and not every vaccine company in the country that is eligible to make the product?

The latest twist in the Covaxin story came on May 27, when the NITI Aayog published a diatribe against what it terms the “myths” on India’s vaccine process. The press note issued by Vinod Paul, member, health, and chair of the National Expert Group on Vaccine Administration for COVID-19, is an angry rejoinder to the criticisms levelled against the Narendra Modi government for its failure to anticipate and prevent the devastating second wave.There is a specific reference to Covaxin, where Paul states categorically that “there is only one Indian company (Bharat Biotech) which has the IP.” However, the government is trying to ensure that three other companies start production of Covaxin by December.

Why just three, is the question, as India runs out of vaccines and vaccination centres turn away desperate people? It must be remembered the Covaxin accounts for just 10 per cent of the supplies, while the rest comes from SII’s Covishield.

The development of Covaxin, although it provided the right fodder for vaccine nationalists in the country, in particular the cheerleading media and the ruling party speaking heads, is singularly lacking in critical details. The first announcement is a single-paragraph press release by ICMR in May 2020 that it had partnered with bbil to develop a fully indigenous vaccine for COVID-19 using the virus strain isolated at NIV, Pune. The strain had been successfully transferred to BBIL.

There are other public research institutes which played a signal role in the making of Covaxin. One such is the Indian Institute of Chemical Technology (IICT), a constituent laboratory of the Council of Scientific and Industrial Research. It was only because of the technology developed by IICT for a synthetic route for the agonist molecule that allowed BBIL to scale up the production of the adjuvant.

The technology using indigenous chemicals “at an affordable price and with highest purity” was a signal contribution, and BBIL acknowledges that Covaxin would not have been possible without it. One wonders how the technology was given to a private company. Was a licence fee involved, or was it a free transfer?

Public sector labs have been at the forefront of the science to contain the pandemic. In May 2020, another premier research institute, the Centre for Cellular and Molecular Biology (CCMB) in Hyderabad, announced that it had established stable cultures of the coronavirus causing COVID-19. The ability to culture the virus in a lab was a milestone that would enable CCMB to work towards vaccine development and test potential drugs to fight covid-19, it said in a presser.

Given this background, one wonders why BBIL was given the Covaxin IP and an exclusive contract initially to manufacture the vaccine. Surely, the public health crisis in the country warranted a different approach? In an affidavit to the Supreme Court, ICMR outlined the research steps it had taken to develop Covaxin and the money it spent on the project. But full disclosure of the terms of the mou it signed with bbil remains out of public scrutiny.

As serologists warn of the certainty of a third wave of the pandemic, the government must come clean on how it plans to step up vaccine production to meet the threat. Can it walk its talk at the World Trade Organization on the need to waive patent rights in a public health crisis, and make the technology for Covaxin freely available? Or is its vision of Atmanirbhar Bharat limited in scope?