The science of sugar: why we’re hardwired to love it and what eating too much does to your brain – podcast 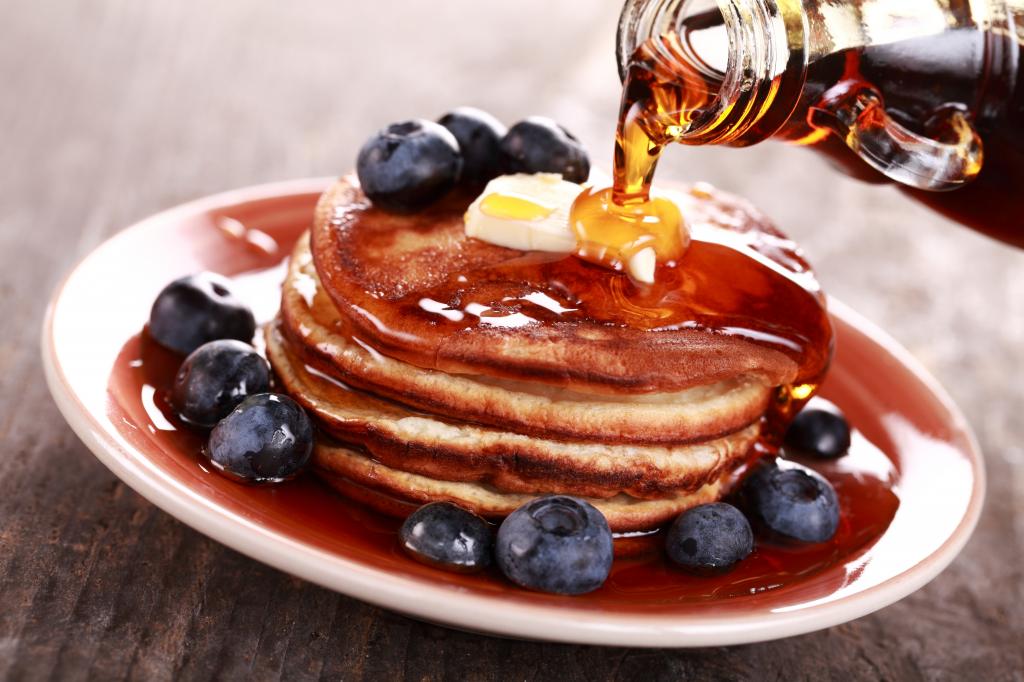 What are the evolutionary origins of sugar cravings? What makes something taste sweet? And what does too much sugar do to the brain? In this week’s episode of The Conversation Weekly, we talk to three experts and go on a deep dive into the science of sugar. And after the Canadian government agreed in principle to pay Canadian $40 billion ($32 billion) over discrimination against First Nations children by the country’s child welfare system, we talk to a legal expert about the long fight for justice.

Why is sugar so irresistible to us humans? It turns out, evolution is a big reason why. “The key to our love of sugar relates to it being a good source of nutrition,” explains Stephen Wooding, assistant professor of anthropology and heritage studies at the University of California, Merced. Sugar helps provide our body with energy, and our ancient ancestors evolved so that they could taste it as they went out foraging for food.

Wooding says humans are not very well adapted to the world today, where sugar is readily available in abundance. “We have this really deep-seated attraction to sugar that throughout evolutionary history was a really important advantage,” says Wooding. But our cravings for sugar are now ancient relics that “belong in a museum”, he adds.

Natural sugars such as glucose and fructose may be where our sweet tooth originated from, but they’re not the only way to sweeten what we eat. Kristine Nolin, associate professor of chemistry at the University of Richmond in the US, explains the chemistry behind what makes something sweet.

Other natural non-sugar sweeteners include stevia or monk fruit. Nolin says they taste sweet “because they will attach to the receptors inside your taste buds”, but your body doesn’t break these molecules down into energy in the same way as natural sugars. The same happens with artificial sugars too, like saccharin, which Nolin says will typically end up going “through our digestive system and end up being excreted from our body”.

Eating too much sugar is linked to obesity, diabetes and other chronic health issues — and it can also have a long-term effect on the brain. “Anything that may be impacting the function of the brain could be affected with long-term sugar intake,” says Lina Begdache, an assistant professor of nutrition at Binghamton University, State University of New York. When children eat too much sugar, it can also be linked to cognitive decline as they become adults, she says, as well as how they go on to regulate their emotions.

To learn more about sugar’s effects on human health and culture, click here to explore a recent series on The Conversation.

Anne Levesque, assistant professor at the faculty of law at the University of Ottawa, who was involved in the human rights case that led to the deal, explains how Canada systematically underfunded child welfare services for First Nations children and their families. “Nothing is binding yet, and we’ve been disappointed before in the past,” Levesque says, urging Canadians to keep up the pressure on the government “so we can get real outcomes on the ground for First Nations kids”. Listen from 29m20s on the podcast.

And finally, Veronika Meduna, science and health editor at The Conversation in New Zealand, recommends some expert analysis of the recent Tonga volcano eruption. Listen from 45m45s.

This episode of The Conversation Weekly was produced by Mend Mariwany and Gemma Ware, with sound design by Eloise Stevens. Our theme music is by Neeta Sarl. You can find us on Twitter @TC_Audio, on Instagram at theconversationdotcom or via email. You can also sign up to The Conversation’s free daily email here.

Newsclips in this episode are from CBS News: The National and Al Jazeera English.

You can listen to The Conversation Weekly via any of the apps listed above, download it directly via our RSS feed, or find out how else to listen here.