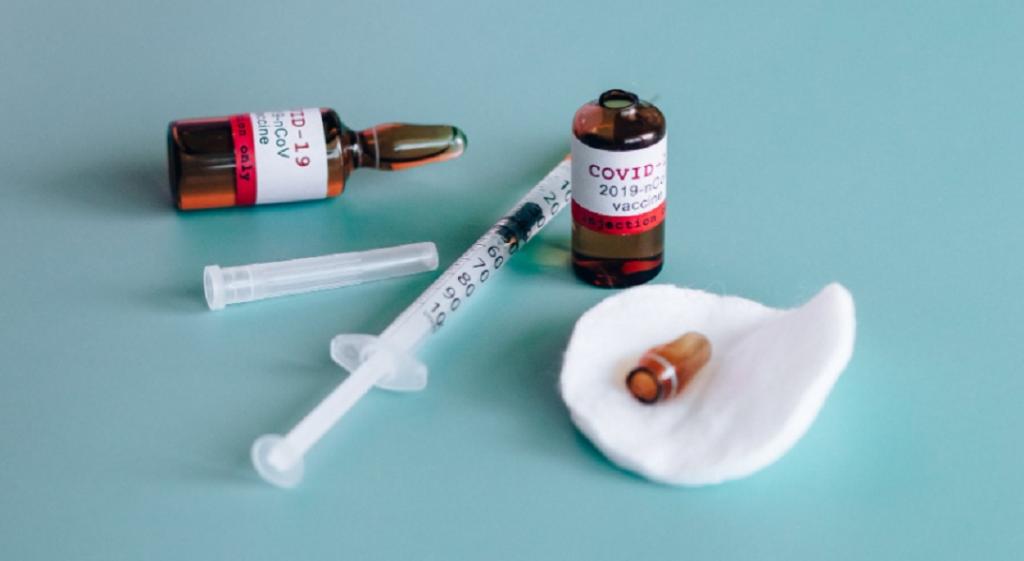 SARS-CoV-2, the virus that causes the respiratory illness COVID-19, has killed approximately 2.2 per cent of those worldwide who are known to have contracted it. But the situation could be a lot worse without modern medicine and science.

The last such global scourge was the influenza pandemic of 1918, which is estimated to have killed 50 million people at a time when there was no internet or easy access to long-distance telephones to disseminate information. Science was limited, which made it difficult to identify the cause and initiate vaccine development. The world is 100% more prepared for the current pandemic than it was 100 years ago. However, it has still affected our lives profoundly.

I am a physician scientist who specializes in the study of viruses and runs a microbiology laboratory that tests for SARS-CoV-2 infections. I’ve seen firsthand patients with severe COVID-19 illness and have dedicated myself to developing diagnostics for this disease. It’s a remarkable testament to science that a novel disease-causing virus has been discovered, the genetic material completely decoded, new therapies created to fight it and multiple safe and effective vaccines developed all within the span of a year — an accomplishment that the journal Science has pegged the breakthrough of 2020.

Most vaccines take 10-15 years to develop. Until now the fastest vaccine developed was against the mumps virus, which took four years. Now, in the midst of the SARS-CoV-2 pandemic, one vaccine is already authorised for use in the US, with a second close behind. Other vaccines have already been rolled out in countries across the globe.

This pandemic put science front and centre. One of the most significant scientific advances in the past 15 years has been the ability to read the genetic instructions — or genome — that encode viruses. The process of sequencing the genome of a virus is called next generation sequencing, and it has revolutionised science by allowing researchers to rapidly decode the genome of a virus or bacterium, quickly and cost-effectively. This strategy was used to determine the sequence of SARS-CoV-2 early in January 2020 before epidemiologists even recognized that it had already spread around the world. Obtaining the sequence allowed for the rapid development of diagnostics for SARS-CoV-2 and to figure out who was infected and how the virus might spread.

SARS-CoV coronavirus was responsible for an outbreak that spanned 2002-2004, but was not particularly contagious and was limited mostly to Southeast Asia.

SARS-CoV-2 has evolved two separate qualities that allow it to spread more easily. First, it has an enormous potential for triggering asymptomatic infections, in which the virus infects carriers who don’t experience symptoms and may never know they are infected and transmitting the virus to others.

Second, it can spread via aerosolized particles. Most of these viruses spread via large respiratory droplets, which are visible and fall out of the air within three to six feet. But SARS-CoV-2 can also spread through airborne transmission via much smaller particles that remain in the air for several hours.

While in 1918 people went on blind faith that masking reduced transmission, this time around, science provided us with concrete answers. There have been several studies demonstrating the efficacy of masking. These types of studies inform the public that mask-wearing, social distancing, hand-washing and limiting crowd sizes decrease circulating virus and thus reduce hospitalisations and death. While they don’t get much fanfare, these studies are among the most important discoveries in response to this pandemic.

Many tests for the virus are performed using PCR, which is short for polymerase chain reaction. This method uses specialized proteins and virus-matching DNA sequences called primers to create more copies of the virus. These additional copies allow PCR machines to detect the presence of the virus; doctors can then tell you if you are infected. Because of the availability of the virus’s genome sequence, any researcher can design primers that match the virus to develop a diagnostic test.

Early on, the World Health Organization developed a PCR test to detect the virus and disseminated instructions on how to use it to researchers and physicians around the globe.

This was a remarkable achievement that allowed countries across the world to rapidly develop diagnostic tests using this template. This distribution changed the course of the pandemic in many countries.

Treatments for infectious diseases often evolve over time. There is no vaccine yet for hepatitis C, but over recent years treatments have evolved from those that make you very ill to those that are highly efficacious with few side effects.

We are now seeing similar things in the SARS-CoV-2 pandemic, just on an accelerated timeline. With the aid of clinical studies, we now have treatments such as steroids, antiviral medications like Remdesivir and infusions of antibodies. Physicians also know how to alter a patient’s position in ways that increase the chance of survival.

This pandemic could end if the virus swept through the population killing millions but leaving the survivors with natural immunity. More likely the virus will snuff itself out when most of the population has been vaccinated with a SARS-CoV-2 vaccine. That is especially true in parts of the world where frequent testing and public health strategies are difficult to implement.

It took many years to develop an influenza vaccine, with the first available in 1942. Other successes with smallpox and polio, and more recent ones like HPV and Haemophilus influenzae Type b, have provided blueprints for vaccine development.

Governments across the world have partnered with private companies to expedite the development of SARS-CoV-2 vaccines. This has led to multiple different companies developing their own different versions of vaccines. Normally, these take years to develop; however, by leveraging recent successes and accumulated knowledge, the timeline was accelerated significantly. Normally, new vaccines go through phase 1 (safety), phase 2 (efficacy) and phase 3 (comparison) trials, but as demonstrated in the current trials, phases 2 and 3 can be combined for expediency. And large-scale manufacturing can begin when the vaccine is still in trials, potentially cutting years off the timeline.

Technology is at the forefront of the development of these vaccines. Some of the coronavirus vaccines take advantage of mRNA technology, which essentially programs our cells to develop immune responses against SARS-CoV-2.

Others use viruses as delivery mechanisms for SARS-CoV-2 proteins to which your body develops an immune response. Both types have thus far been shown to be effective, but long-term safety will remain controversial when vaccines are developed on such an expedited timeline.

This disease, which began in Wuhan, Hubei Province, China, and was first diagnosed in either November or December of 2019, is the perfect illustration of just how rapidly viruses spread in a connected world. We got previews of what could happen from the recent outbreaks of Ebola and Zika virus, but the spread of SARS-CoV-2 has been on a different level. It has underscored that when we receive warnings about contagious viruses, rapid and decisive action must be taken in all parts of the world to reduce its spread.

Where there is more strict compliance with public health policies, there have been profound reductions in virus transmission.

While the research that has made all this possible might fly under the radar right now, history will record this time as one of the greatest periods for scientific advancements.