Maintaining cleanliness at infection sources, the One Health approach, trained personnel and awareness campaigns are some steps that can be taken 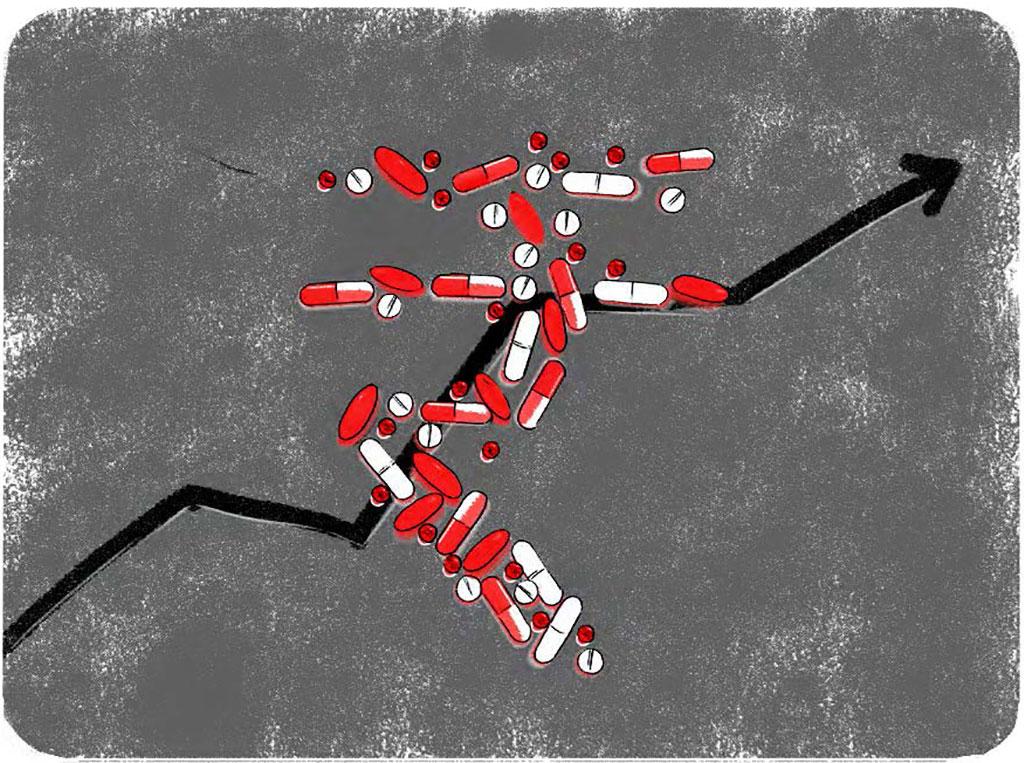 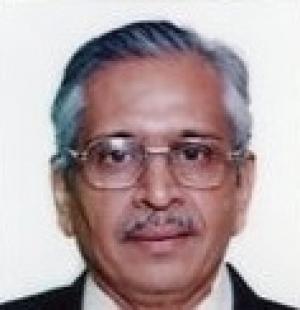 If we want to avoid resistance development, we have to change our behaviour and practices in this context in multiple dimensions.

If we fail to take the precautionary measures, antibiotic resistance will impact our life for long periods. When antibiotics do not work, the impacts are many — prolonged time taken for recovery from infections and illness, loss of work-days, loss of income and a likelihood of death.

A report has predicted that by 2050, 10 million persons may die each year globally because of untreatable resistant infections if immediate measures are not taken to curb antibiotic resistance.

A standard unit of an antibiotic (SU) is the number of doses sold in a country; a dose being a pill or capsule or ampoule.

In a recent research paper, the economic cost of antibiotic resistance in five priority pathogens of the World Health Organization (WHO) for various classes of antibiotics was estimated to be between $0.1 and $0.6 per SU in the US, a high income country (HIC).

The same was between $0.1 to $0.7 for Thailand, an upper-middle-income country (UMIC). As can be seen, between HIC and UMIC the increase in range in economic cost is $0.1.

India being a lower-middle-income Country (LMIC), let us assume the economic cost of antibiotic resistance associated with the consumption of one SU to increase by another $0.1, like it was between the US and Thailand and let us assume it to be between $0.1-$0.8.

Let us further assume the median of this to be $0.45 ie about Rs 32 for consumption of one SU of antibiotic for India considering all antibiotic classes together. (@ 1 US $= Rs 70.5).

So, the estimated economic cost due to antibiotic resistance for India (@ Rs 32 / SU) could be about Rs 64,000–Rs 70,400 crore. The actual figure may vary because of several factors, such as the actual consumption data, methods of calculation involved at various stages and conversion of SUs to defined daily doses (DDD).

Further, these cost calculations are based on resistance cost for five pathogens only and inclusion of other pathogens would increase the economic cost accordingly. There are some other issues also that need to be looked into for cost considerations.

For example, in this calculation, we have not accounted for antibiotic consumption in the ‘non-human’ sector, ie use in agriculture, poultry, aquaculture, etc.

Residues in the environment

All the antibiotics consumed by humans and non-humans are not used up in the body and a large part of it is excreted, creating antibiotic residues in the environment.

The excreta may also contain resistant bacteria. Also, there are huge amounts of antibiotic residues in effluents from antibiotic formulators, manufacturers, healthcare facilities that find their way into the environment.

India is one of world’s largest hubs for drug manufacturers and uses. Appropriate wastewater / sewage carriage and treatment plants are non-existent in many places or when they exist, they do not completely remove antibiotics and pathogenic / resistant bacteria from the wastewater.

For example, non-allopathic (Ayurveda, Unani Homeopathy and Siddha + informal, untrained quacks) healthcare personnel, over / under prescribing of antibiotics, poor sanitation, population below economic threshold level, crowding of people / animals, non-availability of clean drinking water, poor animal husbandry, poor hygiene and poor governance (corruption). All these spread the contagion. It is difficult to account for economic costs for them.

As time passes and the problem of resistance increases, the paradigm will not remain simple as considered here and the economic cost could turn into multiples of the current estimates.

Let us understand that behaviour modification is an overarching factor involved in beneficially managing all the other factors. We have to understand that we cannot change easily individual or societal behaviour (human or non-human), we can only facilitate for the change of behaviour.

A major adverse factor in India is infection generation due to the general unclean environment and the lack of infection prevention and control in healthcare facilities. Both are socio-behavioural issues with economic factors ingrained in them and require political will to tackle them.

The former is being addressed by Prime Minister Narendra Modi himself by taking initiatives such as Swachh Bharat Mission (inclusive of toilet construction), cleaning up of waterways (eg rivers like the Ganga).

Just to understand the magnanimity of proportions, the projected cost of 100 million toilets in rural India is Rs 1.96 lakh crore or $28 billion. A WHO report informs that for every US $1 invested in sanitation, there was a return of US $5.50 in lower health costs, more productivity and fewer premature deaths. Thus, sanitation initiatives should pay back towards reducing resistance-related economic costs.

As far as healthcare facilities are concerned, the minimum we can do is to ensure provision of soap and water (alcohol-based hand rub where possible) for hand hygiene, disinfectants for environmental (floor / surface) hygiene and continuous training and reminders in this context.

A study has found the cost-benefit ratio for hand hygiene to be 13.4 in the context of one organism alone (Methicillin-resistant Staphylococcus aureus).

Thus, investment in these aspects will cut the root of infection generation itself, resulting in less consumption of antibiotics, reduced problem of resistance and consequently less economic losses.

Restricting antibiotic use in food-producing animals has been found to reduce resistance up to 39 per cent in animals and 24 per cent in humans. The Union government has already formulated action plans to reduce unwarranted use in the non-human sector, which indicates that the economic cost for resistance on this account should reduce significantly in India.

In the environmental sector — for effluents from the pharmaceutical industry, healthcare facilities, animal-agri-aquaculture sector and even human settlement (housing colonies) sector, India should adopt a ‘nip in the bud’ policy — meaning stopping environmental contamination by antibiotics and pathogenic / resistant bacteria at the origin itself.

For this, instead of waiting for designing, planning, sanctioning of huge treatment plants, which can take years, the policy should be the use of decentralised, resource efficient, ‘on-site treatment plants with zero release (complete neutralisation) of antibiotics and resistant bacteria (OnSTreP-ZARB )’ using sunlight / visible light and innovative relatively inexpensive technologies.

The planning and execution for small onsite treatment plants does not need huge funds and can be started immediately. Their use could be modular in nature and numbers should be increased, not the size.

These will generate manufacture and repair jobs in the small-scale sector and thus the payback for resistance reduction and resistance cost reduction will start immediately.

‘One Health’ approach is a concept wherein human, non-human and environment sectors are tackled together from the perspective of reducing antibiotic resistance.

Thus, instead of making efforts to reduce resistance sector wise, a comprehensive programme is undertaken with the involvement of all the sectors. As is obvious, a ‘One Health’ approach will reduce resistance cost appreciably.

The involvement of AYUSH professionals and paramedics is important in personnel-deficient India to provide abundant healthcare. Untrained informal providers (quacks) also fill an important void and cannot be wished away.

They should be given constant and continued training on antibiotic resistance and ways of reducing it. The same holds true for allopathic practitioners too.

Last but not the least is conducting antibiotic resistance awareness campaigns aimed at all the stakeholders through various audio-visual mediums like community radio, TV, posters and personalised lectures.

A campaign event with an interactive lecture can cost as low as Rs 100 and is very effective. The government and people in low- and middle-income countries should use this effective method, which really delivers the message at a low cost.