From high premium to the scheme being voluntary, here is a roundup of the reasons 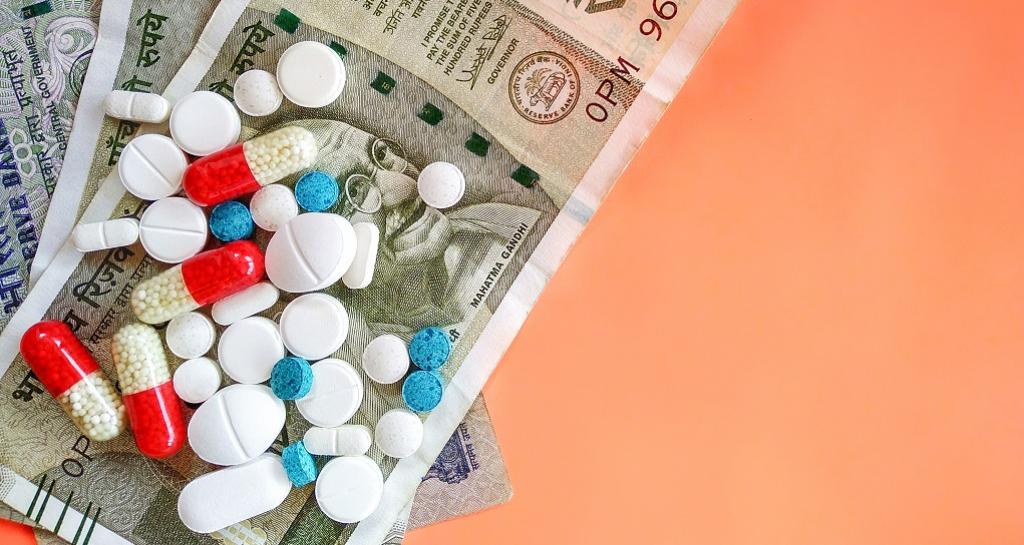 This scheme targeted around 3.2 million above-the-poverty-line (APL) families of the state and covers hospitalisation expenses of up to Rs 2 lakh per individual per year for the annual premium of Rs 1,200 per person.

If a person wants to cover his parents, spouse and two children, then the premium charged under the scheme is Rs 7,200. The aim of the government is ‘health for all’ by covering those who remain uninsured and are not part of any other health schemes.

However, the scheme was unable to attract people from the very beginning. Further, the scheme failed to retain those who had been part of the policy.

At beginning of the policy year 2017-18, only 64,049 families out of 3.2 million (2 per cent) were joined in the scheme and the contributed premium was Rs 19.3 crore, while for the renewal policy year 2018-19, the number of families that were part of the scheme declined to 13,929 and the contribution of premium was Rs 3.7 crore. This shows that people are neither willing to take nor to continue under the scheme.

Due to this reason, the scheme’s sustainability has been doubted and it will gradually become inefficient.

There are three possible reasons to explain for this:

For example, South Korea succeeded in achieving universal health coverage through mandatory laws passed by its legislature in a phased manner. In each phase, the government targeted a section of society. This policy mandate helped to minimise adverse selection, increase pool size and distribute the risk across all people. These measures are essential if insurance is to work efficiently. But the Arogya Raksha scheme was introduced without proper analysis and was clearly, a failure of administration.

Moreover, healthy people are not choosing this scheme either due to the high premium or because they have felt no risk. This will cause the proportion of the unhealthy in the pool to increase even as the its overall size decreases. When that happens, the costs of the insurance premium will be increased. If the premium is high, who would be willing to join the Arogya Raksha health scheme?

It is time for an analysis not only at the ground but also at the administrative level to find out the reasons as to why people are not interested to join this scheme.