Women are at greater risk of stroke, the more miscarriages or stillbirths they’ve had 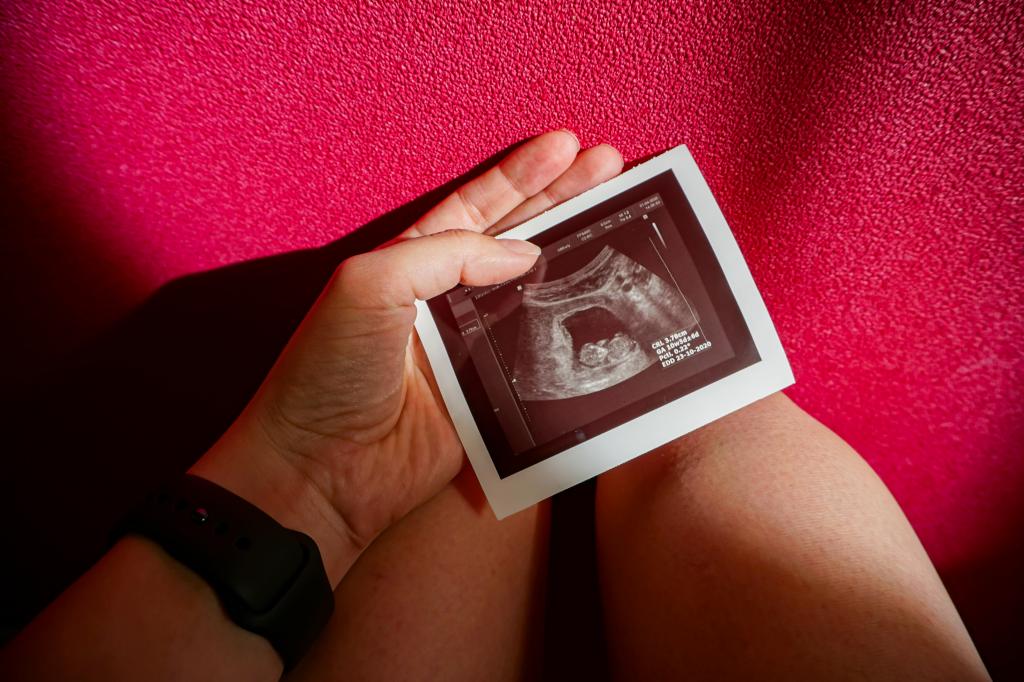 Trying to establish this link is difficult because it requires following a large number of women over a long period of time and having reliable data on women’s experiences. Our study, published by the British Medical Journal today, is the first to conclusively show the link between pregnancy loss and stroke.

Many women are unaware their experiences during pregnancy can be an early marker of later health dangers. Our findings show their doctors should be alert to their increased risk.

It’s possible infertility, miscarriage and stillbirth could increase stroke risk because of other health issues. These could include endocrine disorders (low oestrogen or insulin resistance), inflammation, problems with endothelial cells that assist in blood flow, psychological disorders, unhealthy behaviours (such as smoking) or obesity.

Our research is based on pooled data from 618,851 women who took part in eight separate studies in Australia, China, Japan, Netherlands, Sweden, the United Kingdom and the United States.

The women were aged between 32 and 73 when they were first enrolled in the studies and were followed up for an average of 11 years.

Again, the greater the number of stillbirths, the higher the risk of later strokes, with women who had had two or more stillbirths having a 26 per cent higher risk of fatal strokes (rising from 11 per 100,000 person years to 51.1 per 100,000).

The study is the first to show links with stroke subtypes: Stillbirths were linked to non-fatal ischaemic (blockage) stroke or fatal haemorrhagic (bleeding) stroke; miscarriages were linked to both subtypes.

Of the possible explanations for these links, problems with endothelial cells (which control vascular relaxation and contraction as well as release blood-clotting enzymes) might lead to pregnancy loss through problems with the placenta. These problems also relate to how blood vessels dilate and get inflamed or blocked during stroke.

Our findings were adjusted for many of the known risk factors for stroke: body mass index, whether the women smoked or not, whether they had high blood pressure, or diabetes. The numbers were also adjusted for ethnicity and education level.

By adjusting for risk factors, we can isolate the increased risk likely linked to the number of miscarriages or stillbirths the women.

What should women and their doctors do with this information?

When doctors do a heart health check, they look at the risk of cardiovascular disease overall – that is, heart disease, heart failure and stroke. By considering these risks, doctors assess and predict the risk of future disease.

The current Australian guidelines recommend heart health checks should be conducted regularly for people aged 45 to 74, or for Aboriginal and Torres Strait Islander peoples from the age of 30 – this is when the risk of cardiovascular disease starts to increase.

The guidelines recommend medication (blood pressure medication and/or lipid-lowering medication such as statins) when the risk of cardiovascular disease is greater than 15 per cent in the next five years.

No matter what your risk of cardiovascular disease is, the best way to prevent having a stroke is by living as healthy a lifestyle as possible: stopping smoking, eating a healthy diet, having a moderate alcohol intake and doing regular exercise.

These lifestyle measures lower risk for everybody, but doctors will try particularly hard to help people do this who are at long term risk.

Our research shows miscarriage and stillbirth are signals a woman is at increased risk of cardiovascular disease. These events occur many years before a woman develops other risk factors, such as high blood pressure, diabetes or high cholesterol.

Women who have experienced a miscarriage or stillbirth should discuss these with their doctor. Knowing you have a higher risk of stroke is opportunity to monitor your health and make lifestyle changes that can help prevent stroke.

GPs need to ask about women’s reproductive histories and be aware of recurrent miscarriage and stillbirths as potential predictors of stroke risk.