The prevalence percentage among men is almost double that among women. 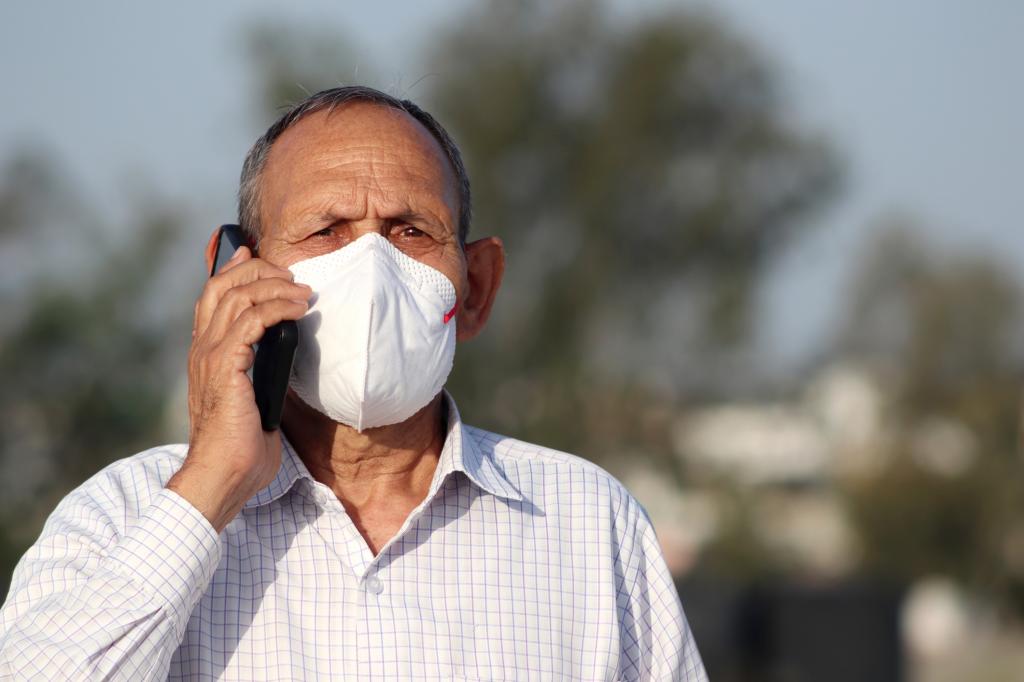 India has the highest TB burden in the world, with 240,000 reported cases in 2019, around 14 per cent more than in 2018. It kills around 400,000 Indians annually and has a higher daily toll than the novel coronavirus diseases (COVID-19), according to the latest National Tuberculosis Control Programme Report, 2020.

The prevalence of this disease among the aged population was significant, with one percent of those in the 45 and above age group reporting the infection, according to the first Longitudinal Ageing Study in India (LASI).

By 2050, senior citizens will account for 20 per cent of the country’s population, according to the United Nations Department of Economic and Social Affairs.

The elderly male and those living in rural areas are more likely to contract the infection. The prevalence percentage among men is almost double that among women.

India’s workforce is one of the youngest in the world and most of the old age workers suffer due to poor working and living conditions, further deteriorating their health in the long run.

The number of TB cases among Indians aged 45-59 years who have worked in the past but are currently not working, is just double the number of those aged 60 and above, according to the LASI report.

This indicates a sharp increase in TB burden among senior citizens in the immediate future.

Indians are also among the most overworked globally with the least statutory wages and leisure-free and overburdened lifestyles among the countries in the Asia-Pacific region, according to a recent report by International Labor Organization (ILO).

It revealed that the occupational health of Indians is one of the worst due to their long working hours with no leisure activities. Lower wages have highly compromised the quality of living among Indians, thereby making them more vulnerable to infectious diseases like tuberculosis.

Among respondents aged 45-59 years, prevalence of tuberculosis was also highest Gujarat (5.2 per cent) followed by Arunachal Pradesh (3.2 per cent), Manipur (1.4 per cent) and Bihar (1.1 per cent).

Over the years, governments have launched schemes for the betterment of the senior citizens aged 60 and above but very few of them have the right provisions to benefit the 45-59 age group.

The LASI report surveyed a total of 72,250 individuals aged 45 and above and their spouses from 35 states and union territories of India (excluding Sikkim). Above mentioned figures are the self-reported estimates, the actual number of cases might be more.