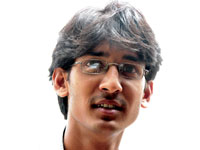 Auduth Timblo is the owner of Fomento Group, one of the largest mining and iron ore exporting corporations in Goa. Last week during a meeting in Lisbon to promote business relations between Goa and Portugal, Timblo blamed an “overworked and underpaid judiciary” and its “activism”, and “green tape” in Indian governance for halting Goa’s economic development. Timblo’s allegations came on the heels of the Shah Commission report, based on which the Supreme Court cracked down on illegal mining in the state. One can understand big businesses being a little miffed about what they call “green tape”, but scarily they are not alone.

Recently, one of the country’s leading periodicals, India Today, splashed “Green Terror” across its cover, branding the Jairam Ramesh and Jayanthi Natarajan regimes at the Ministry of Environment and Forests (MoEF) as “enemies of development”. Both the editorial and the cover story were highly partisan attacks on what the publication subtitled “outdated environmental laws and inflexible ministers” who were out to “strangle” Indian economy.

The India Today feature is not an exception. Things start to get worrisome when people in high positions echo the magazine. Montek Singh Ahluwalia, deputy chairperson of the Planning Commission, thinks environmental clearances for developmental projects are “arbitrary, non-scientific and non-transparent”. The prime minister gives statements that equate MoEF’s recent record in providing clearances to the dreaded licence raj. 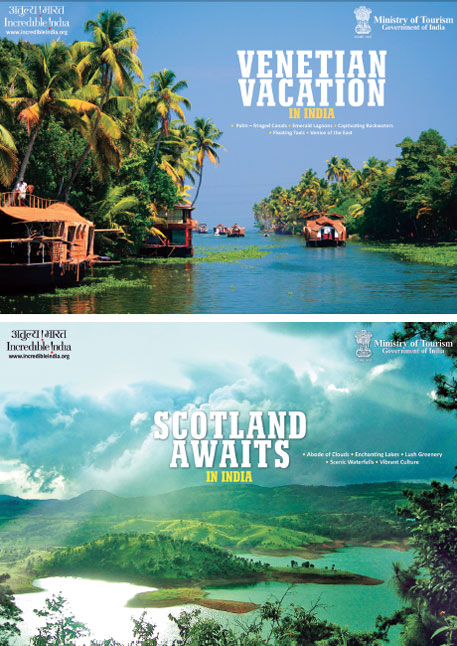 In fact, in response to allegations of delays in obtaining clearances, the government has proposed the National Investment Board (NIB), a high-level body that will be the last word in granting permission to large developmental projects (over Rs 1,000 crore), including mining and power. Once NIB approves a project, no other government body, ministry or department will be able to challenge the permission. What could possibly be more “arbitrary, non-scientific and non-transparent”? If the government was a person, a diagnosis of schizophrenia would be in order.

Delays in obtaining clearances from MoEF might well be a reality. For instance, according to the India Today article, 179 coal blocks and diversion of 28,771 hectares of forestland still await clearance. One would think that streamlining of the clearance process and greater transparency would be called for. But the response to this from India Inc., the Prime Minister’s Office (PMO) and the finance ministry is chilling.

A good representative of this reaction is a statement by a PMO official: “the ministry (of environment and forests) has tended to lean in favour of the need to protect (the) environment, keeping development at bay”. A truly simplistic, black-and-white understanding of a vastly complex issue, and one that succeeds in making environmental concerns the villain holding back India’s soaring aspirations.

It is as if to be patriotic, you also have to love dams, flyovers and coal mines. We do need electricity, canals, trains and LPG supplies. But the recent diatribe is based on an irresponsible polarisation of the issue that makes forests and wildlife the enemy. We need forests and a healthy environment to make sure that we can continue to have electricity, that we can continue to water crops and to sustain economic growth in the long term. We need our forests and natural ecosystems as buffers against events like global warming. 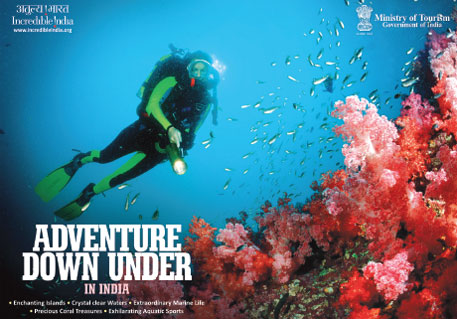 Instead, the direction we are moving in would be comical if it were not so seriously threatening. A case in point: the Rajasthan state mining and geology department “redefined” the Aravalli Hills. It stated that the hills start from 100 metres above ground level so that marble could be mined in the foothills of the Aravallis, a range in which mining was banned by the Supreme Court given its ecological fragility.

A 2008 report by The Economics of Ecosystems and Biodiversity, led by economist Pavan Suhkdev, highlights the economic and social importance of biodiversity and natural ecosystems. For instance, the report shows the protection of marine biodiversity is vital to ensure a sustainable supply of fish, which satisfy the protein requirements of a sixth of the world’s population. Water supply in India during the dry season, essential for agricultural productivity, is at serious risk from glaciers melting in the Himalayas in response to climate change. The livelihood of the rural poor, subsistence farmers and fishers, and traditional communities are jeopardised by loss of biodiversity.

The funny part is that the government seems proud of the country’s wildlife and forests, and at the same time is trying its best to bury them under mines and submerge them with dams. Since the government has been so forthcoming with figures, let me also present a few. In 2002, the government launched Incredible India, an international marketing campaign to attract tourists to the country. Of the about 240 tourist attractions listed on the main “destinations” page of the Incredible India website, more than 50 are proudly advertised for their wildlife and forests (including over 20 sanctuaries and national parks), more than the number of destinations of religious importance!

The Andaman and Nicobar Islands and Arunachal Pradesh are introduced with pictures of vast untouched forests, and Assam with the one-horned rhinoceros. Nagpur’s mascot is the tiger, not the Multi-modal International Cargo Hub and Airport, currently the largest development project in the country. India is the fastest growing tourism market in the Asia-Pacific region—in the last quarter of 2005 alone, tourism brought in US $372 million, which is the size of Venezuela’s GDP. A large part of this comes from wildlife-based tourism.

And yet we are schizophrenic even in our pride—we want to increase the height of Mullaperiyar dam in the heart of the Periyar Tiger Reserve and want to build a neutrino observatory that threatens Mudumalai Tiger Reserve. We cannot have both the observatory and Mudumalai, we cannot have both a dam and Silent Valley, and we certainly cannot have both Vedanta’s bauxite mines and forests in the hills of Niyamgiri. The choices that India faces are then clear and have been for a long time. Push for uninformed and unscientific “growth” as NIB would have us do or invest in the country’s ecological security. We need to make sure that this growth is sustainable and truly benefits people. This is not activism; this is common sense.

India Inc. has been so used to bulldozing its way through MoEF that it baselessly charges the recent MoEF regimes of the very crimes it is guilty of: arbitrariness, being self-serving and a complete lack of accountability. Upholding the laws that ensure the ecological security of the country must be the farthest thing from terrorism in a democratic republic. The real terrorism comes from the nexus between India Inc. and the offices of the finance ministry and PMO. For the colour-blind, a clarification would be in order. This is not green tape but good sense—the tape might be a little reddish, but that will be the colour of our landscape if we continue extracting ore at the cost of our ecological security.

Umesh Srinivasan, a wildlife biologist, is at the National Centre for Biological Sciences, Bengaluru