Reckless human behaviour is at the core of the current crisis: Behavioural science should be tapped into efforts to reduce disease transmission 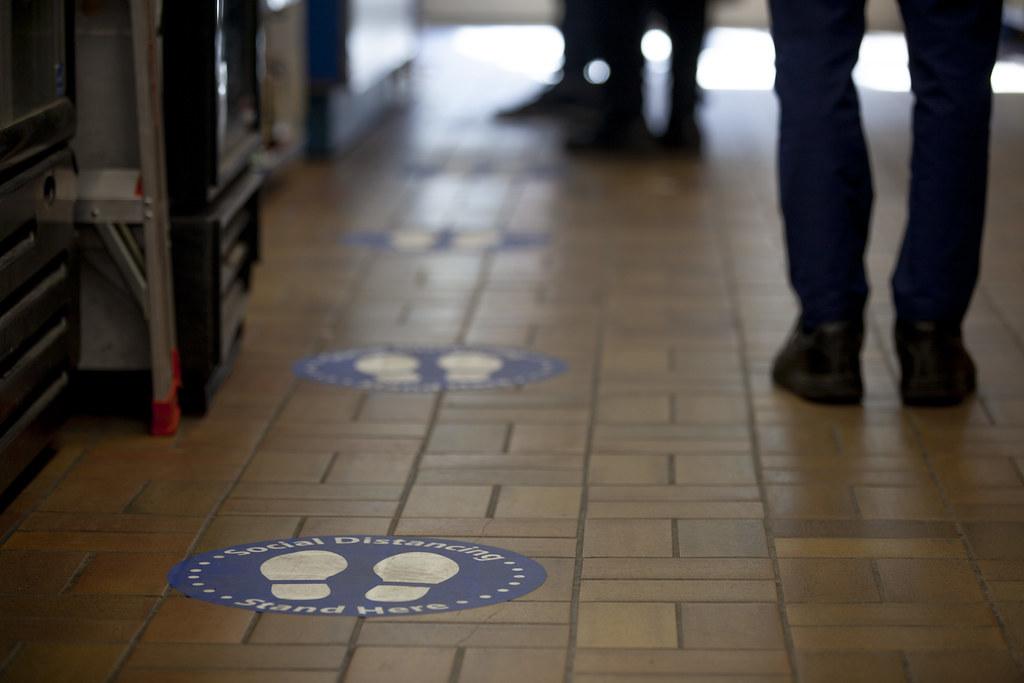 Keep calm and carry on: This seems to be the reigning mantra during the novel coronavirus disease (COVID-19) times. Though, it’s advisable not to panic, playing down safety concerns can hamper people’s response to the threat of the virus and aggravate the crisis.

The recent upward trend in COVID-19 cases in many cities including Bengaluru, Pune and Hyderabad, among others, has underlined the need for strict adherence to precautionary measures to limit further transmission of the disease.

Reckless human behaviour is at the core of the current crisis. The World Health Organization’s Outbreak Communications Planning Guide suggests that behavioural changes can reduce the spread of the disease by as much as 80 per cent.

Authorities across the world have implemented multiple measures to contain the spread of the disease. These include creating awareness about personal hygiene, screening of travellers at airports, home quarantine for travellers and social distancing norms.

But the effectiveness of the prescribed measures is largely dependent on individual behaviour. Behavioural science should be at the heart of our efforts to reduce disease transmission. To do so, it is essential to understand human behaviour in its context.

There have been multiple incidents of rash and selfish behaviour. In Italy, more than 40,000 people — including a few who had tested positive for the virus — were charged with violating the lockdown.

A study by research-based think tank, Center for Study of Science, Technology and Policy, on pattern of social interaction, behaviour and responsible attitude of patients in India during COVID-19 showed that 53 per cent of infected individuals exhibited high levels of irresponsible behaviour. It included indulging in non-essential activities: Visits to public places, attending parties and religious gatherings.

Such behaviour poses serious questions on the viability of any measure left solely to the judgment and discretion of individuals. When the decision is left to the individual, it doesn’t always serve well in the public interest.

Perceptions of risk and lowered risk

Studies have shown that behaviour and health decisions depend on ‘perceptions of risk’. Actions and emotions are often driven by risk perceptions more than factual information.

And when precautions are taken to reduce the risk, one simultaneously engages in more risky behaviour under a false assumption that all risks are lowered just because of preventative behaviour. This is due to the ‘perception of lowered risk’.

Initially, high-risk individuals interacted with others, as the perceived risk in doing so was considered to be negligible, setting in motion several chains of infection.

Similarly, during the unlock phase, masks worn as a precautionary behaviour resulted in perception of lowered risk, which then caused a spurt in COVID-19 cases as witnessed recently.

Going with the theory of the perception of lowered risk, there is a significant chance that mask wearers will, unintentionally, engage in riskier behaviours.

This could include shunning physical distancing and hand-washing and resorting to touching face. People should be continuously reminded to stay vigilant and continue practising other healthy behaviours, even if they’re wearing face masks.

The state governments can take help of the existing surveillance system of the traffic police and private enterprises to monitor offenders and penalise them for risky behaviour.

Institutions should also step up interventions — by keeping popular crowded places, markets, and recreational facilities closed, and mandating work-from-home for IT / BT companies till COVID-19 vaccines are widely available.

It is essential to have a balance between individual accountability and state interventions. Policies should be a combination of collective interventions along with nudges to motivate citizens to accept responsibility.

Changing people’s behaviour is beset with difficulties. Disciplined behaviour can be enforced upon citizens only to some extent — and across a shorter time frame. But the current situation needs changes in behaviour. It requires motivation and a constant nudge.

Technology can be the prop to coerce people — by providing the user with necessary information about the risks involved while stepping out of the house.

Aarogya Setu app is a step in the right direction; it can be enhanced further to create greater risk awareness. The app could incorporate features such as a risk-o-meter, to measure the risks involved: More the number of devices in an area, the higher the risk.

Technology can also be used for prior bookings to avoid waiting lines outside religious places, restaurants or liquor shops. If it takes people longer to visit a public place, it may just deter them from going there.

Responsible personal behaviour during the unlock phase alone, however, may prove to be disastrous. Sweden trusted its citizens to voluntarily follow social distancing and opened the country, but it led to a high death toll and accrued high economic damage.

This just goes to prove that the use of soft measures alone to tackle the current crisis will be of no help. For enduring results, interventions tailored to suit different demographics, along with a forceful nudge from the government, could tip the scales in our fight against COVID-19.

The authors work in AI & Digital Lab at CSTEP, a research-based think tank