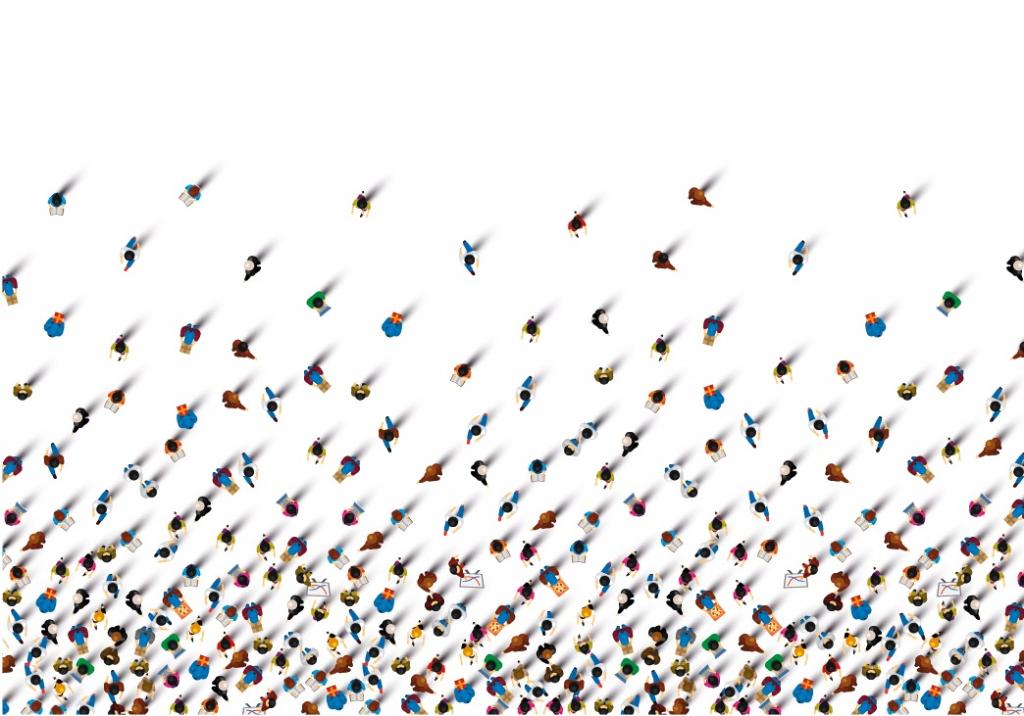 One tends to find solace in an illusory world to get through difficult times. This human tendency could be sensed in the euphoria over the recent astronomical event of “great conjunction”, when Jupiter and Saturn repeated a 20-year-old cycle of alignment. As astrologers sold the conjunction as the beginning of a new era, it was a near-real feeling for most enduring a difficult year because of the pandemic and its many impacts.

Deploying hope as a strategy to tide over uncertain times has been a typical mass human psychology. We as a creature prefer to rule according to our own terms, plan and conditions. The pandemic questioned this. But the future holds more such challenges for humans—a species that has impacted the plant like none.

We are about to leave the 12,000-year-old Holocene Age and enter a new age named after us — the Anthropocene. The United Nations Development Programme (UNDP) recently released its 30th edition of the Human Development Report (2020). The new report, The Next Frontier, Human Development and the Anthropocene, deals with the Age of Humans and begins with a lengthy explanation on why it for the first time focuses on the humans’ impacts on the planet.

The opening line of the first human development report, published in 1990, was: “People are the real wealth of nations ... It is people, not trees, whose future choices have to be protected.” Then many must have argued against the ideal citing it as “too Anthropocenecentric” for a planet of such diversity.

After three decades, the context has changed. The new report makes an urgent case for reining in the humans and their impacts on the planet. It is premised on the following questions:

What do we do with this new age? Do we choose in the face of uncertain futures to embark on bold new paths that expand human freedoms while easing planetary pressures? Or do we choose to try — and ultimately fail — to go back to business as usual and be swept away, ill equipped and rudderless, into a dangerous unknown?

The report leaves no doubt that humans have to be the point of solution for the planet’s uncontrolled slip into an abyss of ecological disaster. Human consumption has been put at the centre of the solution to the greatest development challenge of climate change and also to control occurrences of pandemics like the ongoing novel coronavirus disease (COVID-19).

It advocates nature-based solutions to these challenges. With impeccable data, it also sounds confident that humans and nature could again collaborate to tone down the impact of any catastrophe.

But in this Age of Anthropocene, everybody is not equal; the report reiterates that inequality will continue in our existence and interaction with nature. While developed countries have mastered the art of extracting services from nature efficiently and to a greater extent, developing or poor countries, despite living in natural resource-rich geography, have not been able to attain that level of exploitation.

It means the former has deeper and more devastating impacts on the planet’s ecology than the latter. Yet, to reiterate, poor and developing countries suffer the most and will continue to do so.

This aspect of our relationship with nature is going to define our survival and well-being in the Anthropocene. For the poor Homo sapiens, it is going to be a lonely affair.