The Tamil Nadu Chief Minister’s statement in January, saying the state would officially promote ‘M-sand’ as a substitute for river sand is absurd and uncalled for 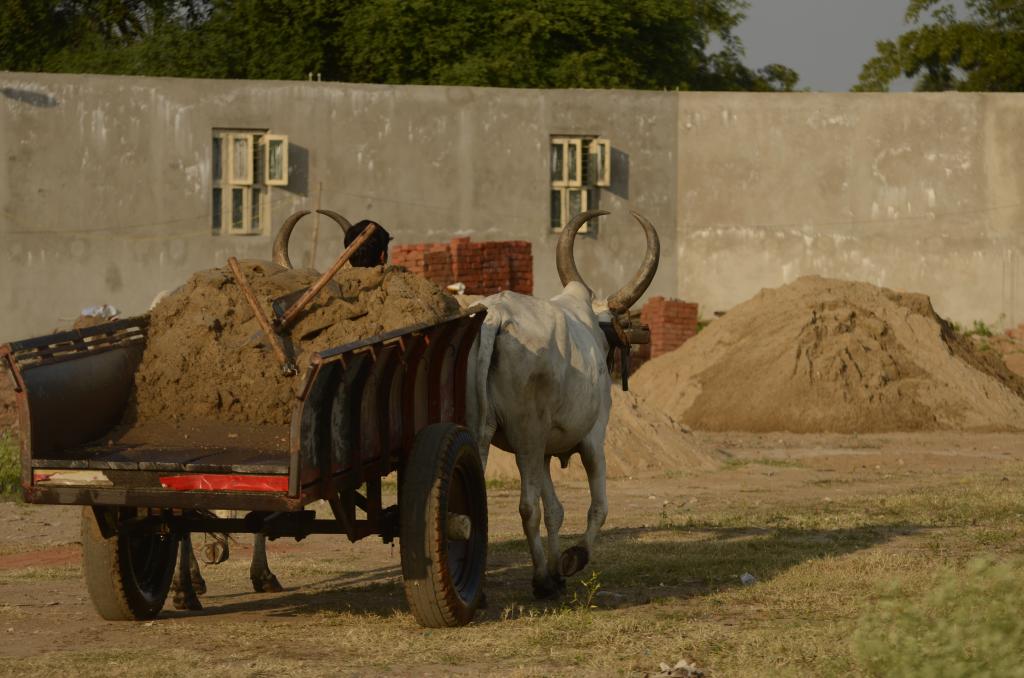 In early January, Tamil Nadu Chief Minister Edappadi K Palaniswami was speaking in the state Assembly on the shortage of sand, used extensively in the construction sector. Tamil Nadu has been in the throes of a sand shortage since last year. Experts say the crisis is primarily due to the lapse in many sand quarry leases and the increased smuggling of sand to neighbouring states. Also, late last year, the Madras High Court ordered the closure of sand mines for about six months and stayed the opening of new sites.

The shortage of sand, which India categorises as a “minor mineral”, has become a political hot potato in Tamil Nadu. Palaniswami was replying to Dravida Munnetra Kazhagam MLA Thangam Thennarasu, who wanted the state government to bring down the price of sand. The chief minister said, “The time has come for us to switch over to M-sand. We may have no option but to use M-sand in the days to come because sand quarries will be closed in three years,” he told the House. Tamil Nadu’s Minister for Law, Mines and Minerals C V Shanmugam informed that the government would promote entrepreneurs opting for M-sand production by facilitating easy credits and power subsidy.

Let us first understand what “M-sand” is. It is produced by crushing hard granite. When big size boulders are put into giant size machines, they are broken into “40 mm metal” first and then into 20 mm metal. On further processing, they are crushed to 4.75 mm, 3.5 mm and 2.36 mm granules called M-sand. The crushed sand is of cubical shape and with grounded edges. It is washed and graded as a construction material.

Coming back to the topic at hand, Palaniswami’s announcement appears absurd. How will the government manufacture M-sand? Boulders are required for that. From where will they get the boulders? They will have to destroy the state’s hills and hillocks for that purpose. How many hills and hillocks are there in the state? How can they ensure the sustainable manufacture of M-sand?  Before making its announcement, the government should have thought of all these things. It seems to have been made just to convince builders and consumers, without applying the mind.

Hills and hillocks are a very important terrestrial ecosystem. They support a variety of plants and animals (including micro-organisms) with grasses, herbs, shrubs, climbers, creepers and trees that have grown on them. They absorb carbon dioxide and release oxygen, conserve soil and water, in addition to moderating the climate of the particular region.

In the past, hills and hillocks in Tamil Nadu, as in the rest of India, had been usually left untouched given that they were considered to be the abode of religious deities, gurus, monks and seers. This is no longer the case. Today, many hillocks have been vandalized by greedy quarry contractors in districts like Madurai and Kanyakumari. Certain hillocks have been notified by the Revenue authorities as “water bodies” in districts like Madurai.  For example, the Pancha Pandavar hillock, an archaeological site, has been listed in the revenue records of Madurai district as a water tank in the Keezhavalavu panchayat. Likewise, as the hillock with Jain stone beds dated back to the 2nd century BC has not been entered in the Prohibitory Order Book, it has been quarried, even after repeated representations by the President of the Keezhavalavu Panchayat to Collectors.

If the manufacture of M-sand is permitted, within no time, the state’s hillocks would disappear. Then, the manufacturers may gradually encroach upon the hills of the Eastern and Western Ghats. They would follow this by trying to swallow the hills of other protected areas in the name of development, thereby depriving the people of the state, pure air, quality water, fertile soil, food, shelter, etc. The attractive slogan of “eco friendly and economical alternative for river sand” floated by M-sand manufacturers is actually a bogus one. The people of Tamil Nadu must put up a vigilant fight against M-sand as the manufacturing of the same may cause irreparable damage not only to our ecosystems but also to our basic survival.

That does not mean, however, that river sand mining should be allowed indiscriminately. Transparency is needed while permitting it. Mining should be done only by the Public Works Department (PWD). Machinery can be used but the depth should be strictly followed (not below 1 metre). The Environmental Impact Assessment Committee, before submitting any report about the inspection of the sand mine to the government, should conduct a public hearing with nearby village residents and conservation-oriented NGOs. The Committee Members must be able to convince the people and remove the suspicion from their minds. Only after that, the report should be submitted. Wherever there are permitted quarries, there should be a hoarding displayed in a prominent place clearly mentioning the extent, period of quarrying, quantity permitted, etc. The quarry site should be clearly demarcated on the ground with semi-permanent structures. The online payment for sand with the PWD may be made compulsory.

Tamil Nadu’s current scarcity of sand seems to be artificial. The PWD should regulate sand mining and take up the responsibility of protecting rivers. Periodic checks by the Vigilance and Anti-Corruption wing of the State Police Department and a team of experts as ordered by the National Green Tribunal (NGT) may reduce many problems. The export of sand to other states and countries should be strictly banned. No more fresh permissions should be granted for establishing new crusher units in the state. The crusher waste can be processed further for using as an alternative for sand with the scientific inputs given by institutes like the Indian Institute of Technology.