Cyclones to heat waves to starvation deaths: The Odisha model for survival 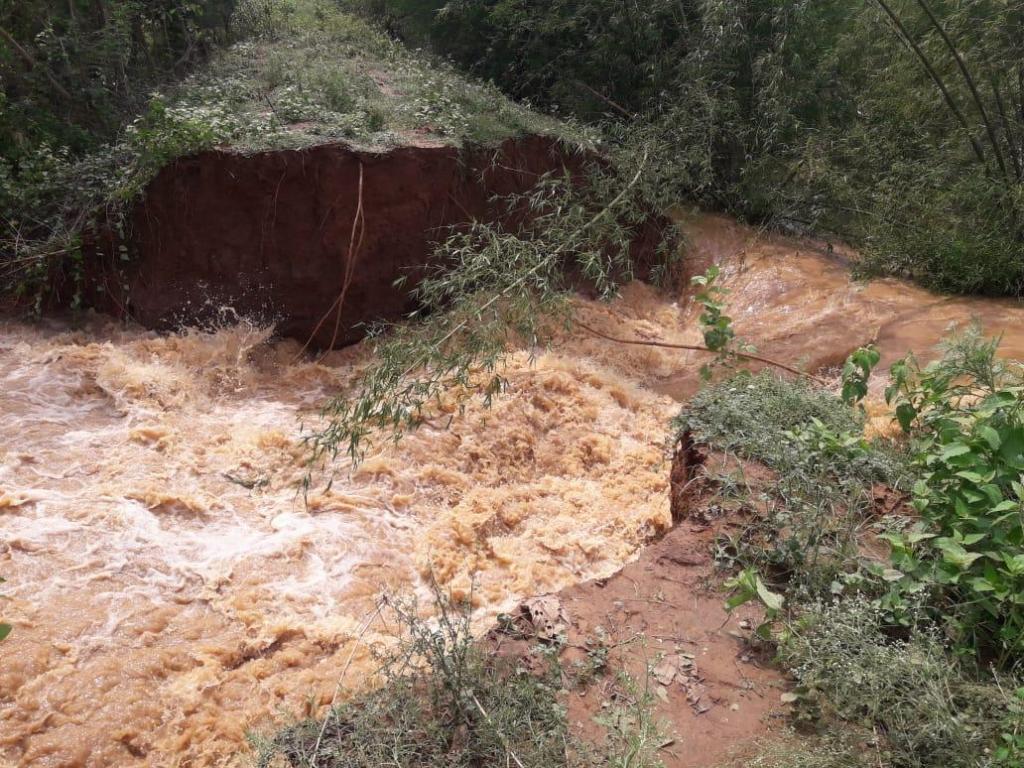 I was born in Khariar, a small town in Odisha’s (then Orissa) undivided Kalahandi district, in 1971. My mother often reminds me that I was born during a disaster and continued to live with many of them.

This part of the state — Kalahandi-Balangir-Koraput (KBK) — is known for chronic droughts and hunger deaths. My birth year was a drought year; over the next five years, the district witnessed four more severe droughts.

My earliest childhood memories are often of disasters. One is that of a skeletonised woman, who trudged kilometres after hearing about a community kitchen set up by my father and his colleagues and then died of starvation in front of our house.

Another one was a desperate crowd scavenging for food in what seemed like a garbage dump, which I saw on my way to school for the first day of formal education.

India knows Odisha for disasters. Half of the country’s prime ministers have visited the region only after starvation deaths and droughts made those rare headlines in the national media. In my 50 years of living, I can count 49 years of disasters, often contrasting: Droughts, famines, cyclones, heat waves and floods.

In October 2001, I wrote an article on why the state has been disaster-prone and why there is no governance focus except for temporary and insufficient relief operations. During the four years prior to this, calamities had claimed more than 30,000 lives. “Floods, cyclones, heat waves and droughts have made Orissa the disaster capital of India,” I wrote.

I interviewed Chief Minister Naveen Patnaik; it remains by far my shortest interview. “Orissa is endemic to calamities and depressions in Bay of Bengal can’t be whisked away,” he had said. His terse answer prompted me to write: “For the people of Orissa, it is a circus of death with a misguided ringmaster.”

Cyclone Yaas hit Odisha last month. It was the fourth consecutive severe storm to have hit the state in as many years. Patnaik is still the “ringmaster”, but disasters are no more a “circus of death”. Rather, with every cyclone and drought, one hears about an “Odisha model” with the hallmark outcome: “Reduced loss of human lives”.

For most of the recent cyclones, the death toll has been in double digits. Drought is still chronic, but we rarely hear about starvation deaths. Heat waves no longer take our lives. How was this made possible? The answer is a huge investment of political capital.

Patnaik came to power in 2000 as people’s mandate against the utter failure of the then Congress chief minister Giridhar Gamang in managing the super cyclone of 1999, which killed over 10,000 people.

Patnaik invested in disaster management in two ways: Preparedness and immediate relief. An expansive system was put in place that gets activated at the first warning of any disaster, from cyclones to floods to heat waves.

Today, 1,250 coastal villages have early warning systems for cyclones and tsunamis. As many as 450 cyclone shelters are managed by communities. The state undergoes the country’s most stringent preparation for heat waves that last up to three months, every year.

Over 80 per cent of Odisha’s population is covered under a highly subsidised foodgrain scheme, for which Patnaik has ensured an effective public distribution system. From villages and districts up to the state-level, Odisha’s disaster preparation machinery runs more efficiently than the usual administration.

All this is for an outcome that is politically non-negotiable: No human loss. The memory of the 1999 cyclone still haunts many Odias, but it also directs political leadership by giving a dire warning about what happens when the government lets people die in a disaster, through the fate of Gamang.