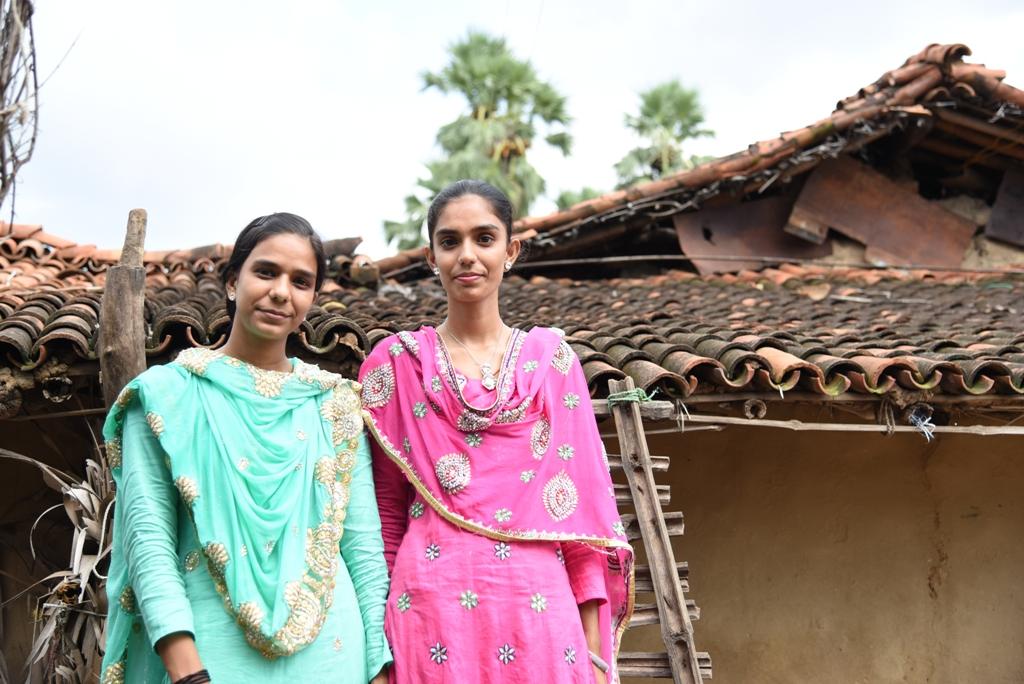 It is not easy to reach Modidih. One has to cross the Sakri river to reach this small settlement perched at the remote corner of the Satgawan block in Jharkhand. But it is worth the effort to meet sisters Saika Bano (16) and Saleha Bibi (17), who are both feisty speakers, respected singers and class 12 students. Sahela is married, Saika is not. They live in this Muslim dominated village with their mother Tehmina Bibi.

Their father and four elder brothers are daily wage workers in Kolkata. The entire family is now recognised as relatives of Saika and Saleha, who have won a district-level singing competition and secured the fourth spot in the state competition.

But their smiling faces do not tell the entire story of how the two young girls broke free from the shackles of discriminations that bound them. With courage, grit and a strong support system, they have broken stereotypes and become the embodiment of the spirit of freedom.

Born to an orthodox but loving family, the two sisters were leading their lives like any other girl in their village. It was the norm for girls stayed at home, learn household chores and get married shortly after hitting puberty. Saleha was married off at 12 years old. Her family did not know it was unjust or illegal, simply because it was the convention in their society. But her marriage was abusive and violent and she had to return home.

With the support of her teacher and the family, this episode became a mark of a new beginning in Saleha’s life, instead of being the end of it. Headmaster of the middle school in Modidih, Mohammad Alauddin, convinced the family to send the sisters to school. He soon spotted their talent. Gifted with extremely melodious voices, these two sisters started training in singing under their teacher’s guidance. “Alauddin Sir is a great mentor. He made sure we started thinking positively and today I feel that my life has just begun. Singing is therapeutic to me and I love going to college with my sister,” Saleha beams.

Alauddin also connected the young girls to Ramadhar Paswan, a singer and member of Rashtriya Jharkhand Seva Sansthan, a project supported by non-profit Child Rights and You (CRY).

The rest, as the cliché goes, is history. They went on to become household names in their neighbourhood and villages close by after faring extremely well in singing competitions. “It is difficult to bring girls out of their homes in our society. And when it is girls from minority communities like ours, the task becomes much more difficult. This was the biggest challenge the girls faced. But once they started believing in themselves, nothing stopped them,” Alauddin says. 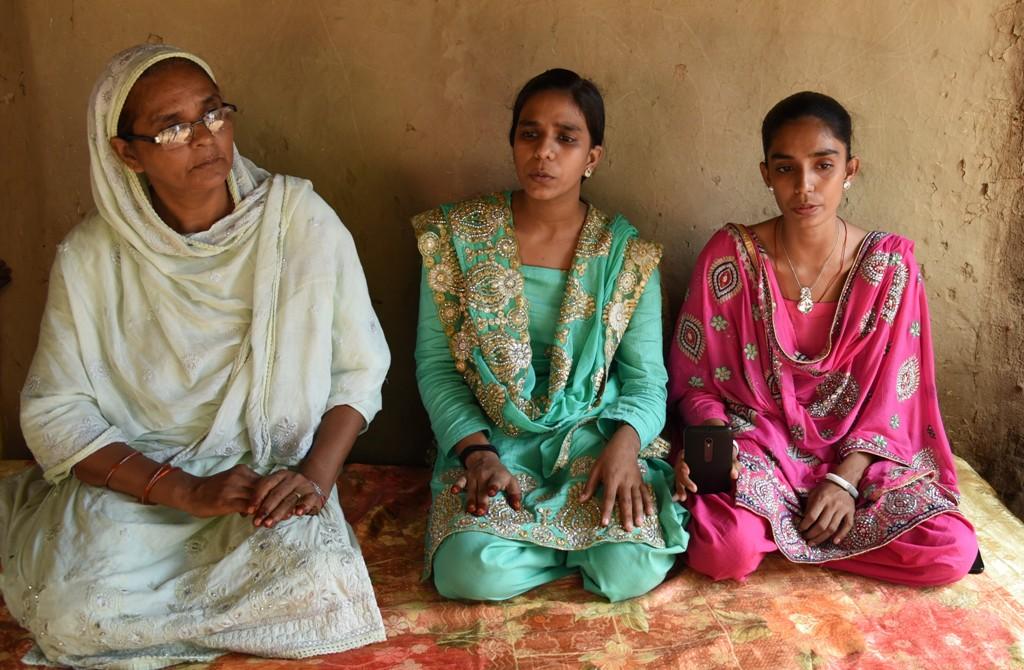 The sister are now working to spread awareness against child marriage through programmes conducted by Rashtriya Jharkhand Seva Sansthan. “What happened to my sister will not happen with me. And we will make sure it doesn’t happen with any other girl,” says a determined Saika.

“I did not raise my daughters with any less love than my sons. I had them after I had my four sons. I just didn’t know the implications of child marriage. In fact, I didn’t even know what child marriage is,” says Tehmina Bibi. And yes, the two of them are in no mood to give up on their education any time soon.