Driving stereotypes out of the boundary 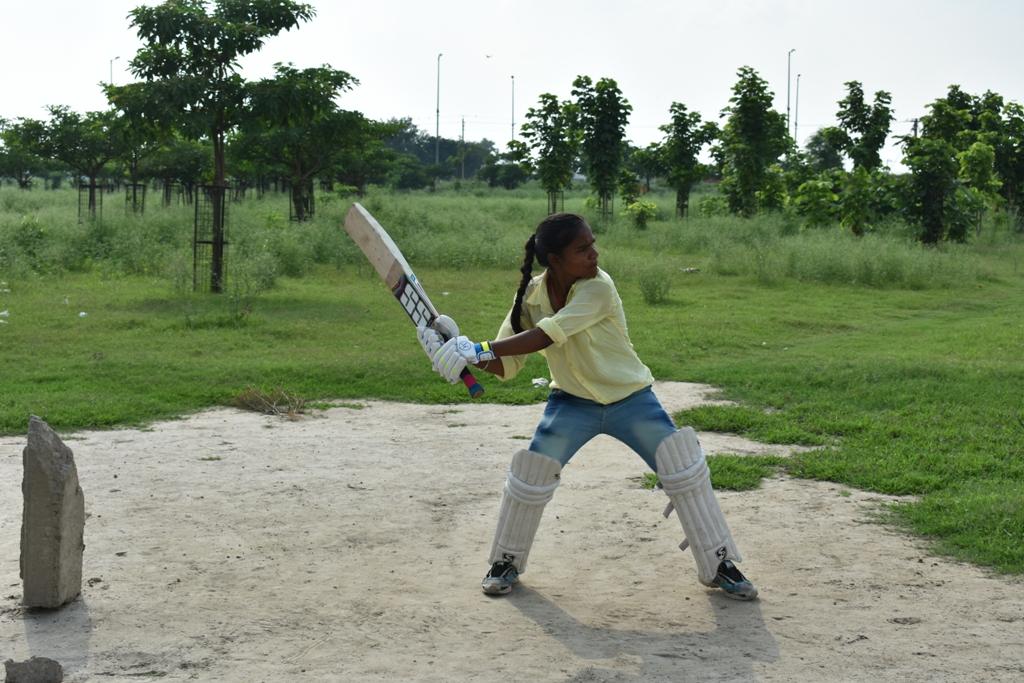 Recently, India found a new icon to look up to. Mithali Raj, the captain of the Indian Women’s cricket team, has led a team of eleven extraordinary women to turn into a force to reckon with. While there are many who aspire to become like the Captain and her formidable team, Kavita, a 17-year-old girl from the Shahbad Dairy area of Delhi, has been nurturing this dream for quite some time.

Hailing from such a humble background did not stop Kavita from taking a keen interest in sports. She has always loved playing different kinds of sports. It was on New Year’s Day in 2015 that she met some children who were already associated with CRY – Child Rights and You while they were playing. The kids realised she wanted to join in and spontaneously inducted her into the group. As she became regular at the sessions held by CRY-supported project ‘Saksham’, she realised she was amazing at playing kho kho and cricket. Somehow, cricket connected more to her. Living in an urban slum comes with its own challenges. However, that did not stop Kavita from pursuing her dreams. With the help of CRY volunteers working in that area, Kavita set out on her journey; her eyes set on the Team India cap. 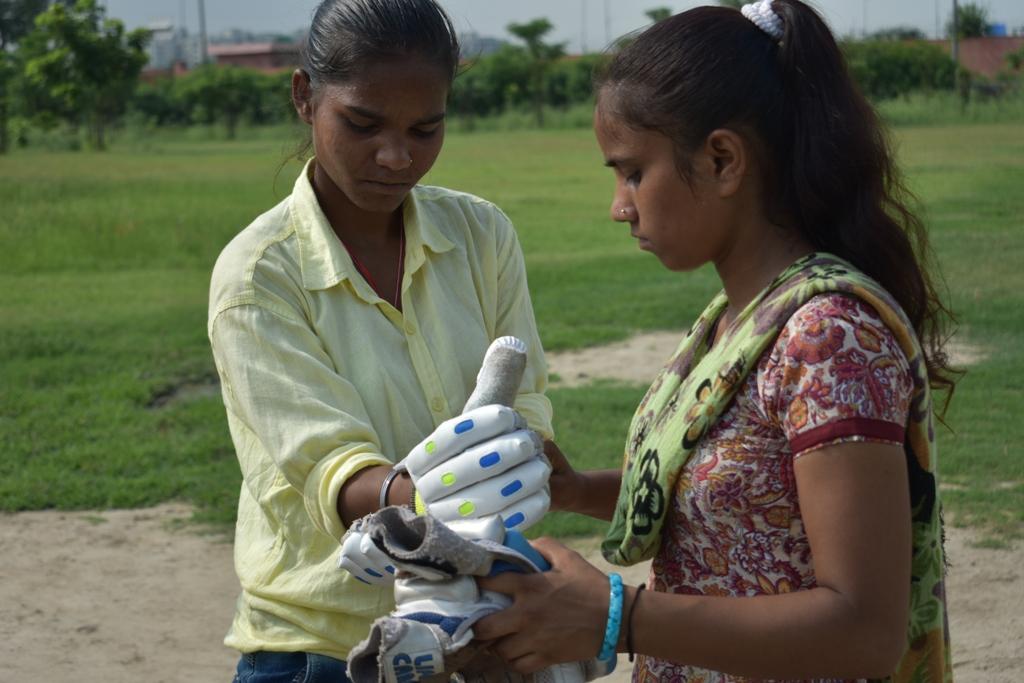 Every day, the multi-talented girl wakes up at the crack of dawn, completes her household chores, goes to school, finishes her homework, plays cricket with the girls in her community and solves their problems. Considering the fact that the people living in the slums are not very supportive of or encouraging to girls doing anything out of the box, it took Kavita a lot of courage to stay on track.

She not only broke all the myths surrounding the capabilities girls have, but is working hard to build an entire cricket team with the girls in her area. Kavita aims to make her team members independent, and is on her toes to seek help and support to make arrangements for resources for her team. She has taken up the responsibility to keep motivating the girls to become intrepid, bold and diligent. Till now, Kavita and her team have won three tournaments.

Studying in the Government Girls Senior Secondary School, Shahabad Dairy, this girl is not only an ace cricketer, but also a favourite student to all her teachers. Winning medals for sports and winning hearts with her determination and unfailing spirit has become her habit!

Kavita doesn’t only dream of representing the Indian Cricket Team, but also to help the girls living poverty-stricken lives in slums to earn respect, become self-reliant and fulfil their dreams as well. She is confident she will be able to break free from the stereotypes that have been hindering the progress of girls in our country.