By 2030, the cost of green hydrogen is expected to compete with that of hydrocarbon fuels 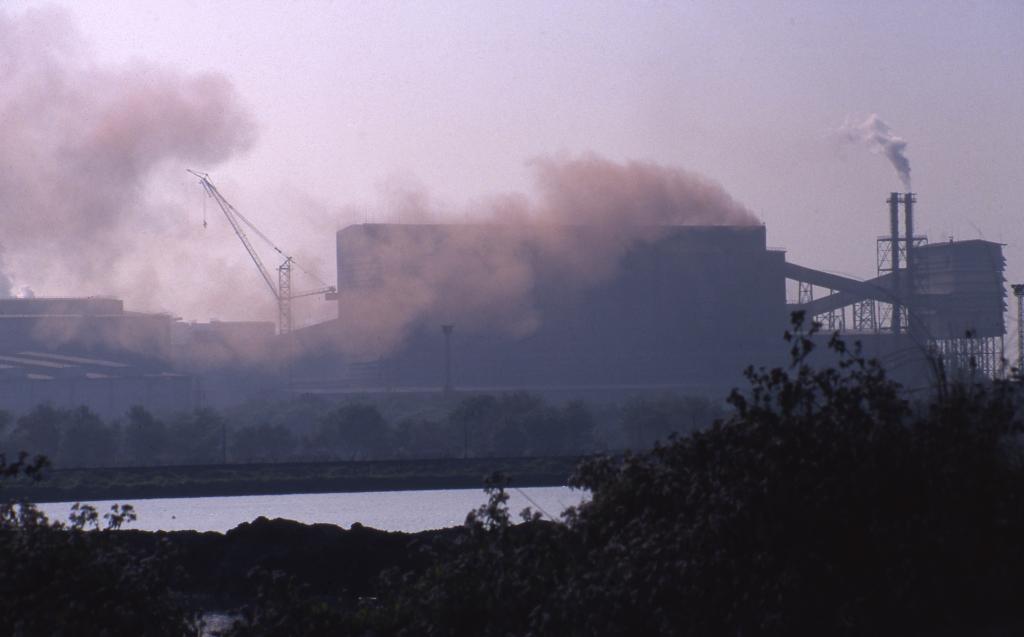 Hydrogen will make up 12 per cent of the energy mix by 2050, according to the International Renewable Energy Agency (IRENA). About 66 per cent of this hydrogen used, must come from water instead of natural gas, the agency suggested.

Green hydrogen is produced by electrolysis of water using renewable energy and has a lower carbon footprint.

At present, less than 1 per cent of hydrogen produced is green hydrogen, according to IRENA's World Energy Transitions Outlook. Manufacturing and deployment of electrolysers will have to increase at an unprecedented rate by 2050 — from the current capacity of 0.3 gigawatts to almost 5,000 gigawatts, the agency said.

Under the Paris Climate Agreement, India pledged to reduce the emission intensity of its economy by 33-35 per cent from 2005 levels by 2030.

The country consumes about six million tonnes of hydrogen every year for the production of ammonia and methanol in industrial sectors, including fertilisers and refineries. This could increase to 28 million tonnes by 2050, principally due to the rising demand from the industry, but also due to the expansion of transport and power sectors.

India has favourable geographic location and abundance of sunlight and wind for the production of green hydrogen.

Green hydrogen technologies are being promoted in sectors where direct electrification isn't feasible. Heavy duty, long-range transport, some industrial sectors and long-term storage in the power sector are some of these sectors.

The price will decrease further as production and sales increase. It is also projected that India's hydrogen demand will increase five-fold by 2050, with 80 per cent of it being green.

India will become a net exporter of green hydrogen by 2030 due to its cheap renewable energy tariffs, according to the Global Hydrogen Council.

India is making the right decisions despite having a late entry into the green hydrogen race.

The Ministry of New and Renewable Energy (MNRE) has circulated a draft cabinet note to establish a hydrogen ecosystem in the country. The note suggested inter-ministerial consultations on green hydrogen consumption obligations for fertiliser producers and petroleum refineries.

These industries will be subject to obligations between 2023-24 and 2029-30, sources indicated. In some sectors, the purchase of green hydrogen will be mandatory, similar to renewable purchase obligations.

The localisation of electrolyser production and the development of green hydrogen projects can create a new green technologies market in India worth $18-20 billion and thousands of jobs.

The nascent stage of this industry allows for the creation of regional hubs that export high-value green products and engineering, procurement and construction services.

Green hydrogen is a cross-cutting solution that may reduce emissions across a range of sectors. The Government of India has to overcome several challenges to pave the way for this new form of energy, given the high costs and lack of supporting infrastructure at present.

Below are some key steps the country can follow to build a global-scale green hydrogen industry: