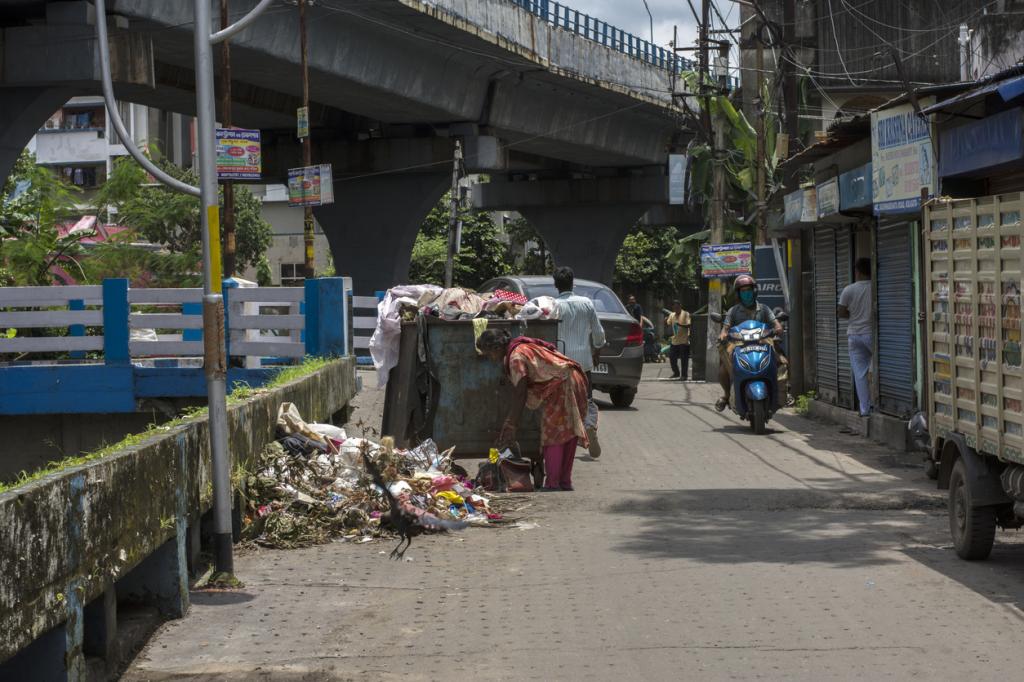 India released a draft resolution to address plastic pollution January 28, 2022, a month ahead of the fifth United Nations Environment Assembly (UNEA 5.2) to be held in Nairobi.

India’s framework proposed a voluntary approach rather than a legally binding one, unlike drafts presented by some other countries.

The focus of UNEA, established in 2012, has always been marine plastic debris and micro-plastics for dealing with plastic waste, and the last four meetings covered these concerns.

The draft also addressed concerns about increased use of single-use plastic (SUP) and the role of packaging in the increase in the volume of disposable SUP.

India emphasised the need for all the relevant stakeholders to get involved.

It also requested the executive director of UNEP in partnership with UN agencies, funds and programmes to organise the following forums:

India has notified phasing out of selected single-use plastic items from July 1, 2022. It has also notified the draft EPR regulations in the subcontinent, which focus on collection targets, recycling targets, reuse and use of recycled content in packaging.

Other draft resolutions in consideration

Convergences in Rwanda-Peru and Japan resolutions:

Differences in scope of Rwanda-Peru and Japan resolutions:

Co-facilitators from member states are in the process of conducting informal virtual meetings by dividing up the member states into clusters, and discussing the co-facilitators draft that has taken elements from both the Rwanda-Peru draft and the Japan draft.

In the first meeting, it was found that close to 60 member states are in favour of the Rwanda-Peru resolution that follows the entire value chain of plastic right from production to end of life disposal.

India has presented the resolution quite late in the conversation. It has added some elements that should be considered and incorporated in the legal instrument. However, India is going to have a tough time getting member states to support it. The only way India can get its voice heard is by nominating a senior-level delegation with enhanced negotiation skills.

The plastic treaty has to be legally binding and not voluntary as suggested by the draft resolution presented by India.

Moreover, the entire plastic life cycle right from extraction to dumping has to be taken into consideration.