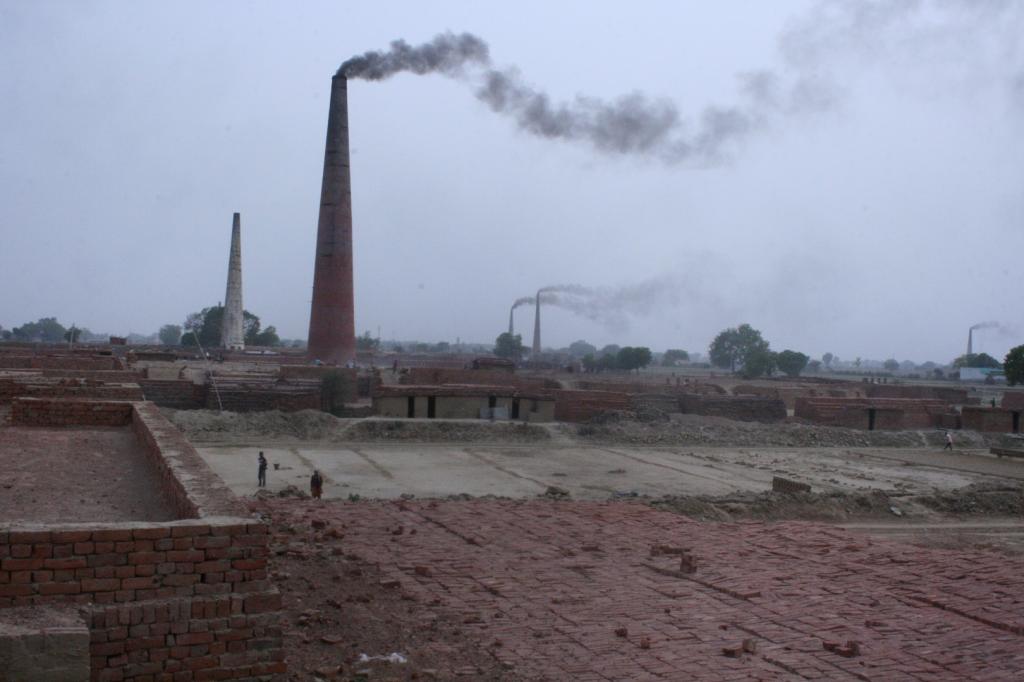 Punjab government, in a big relief to brick entrepreneurs, allowed them to continue using fixed chimney bull trench kiln (FCBTK) for another six months.  The order allows brick kilns with FCBTK technology to operate till September 30, 2019.

However, the entrepreneurs operating such kilns have to pay a fine depending upon the capacity of kiln under the “polluter pay principle”.

In order to control environmental pollution from brick kilns, the Central Pollution Control Board (CPCB) passed an order on June 27, 2017 directing all brick kilns in the country to shift to induced draft technology — rectangular kiln shape with zig zag brick setting.

However, the order did not specify a deadline for the conversion. Acting on the CPCB order, the Punjab Pollution Control Board (PPCB) has decided to allow operation of kilns with new technology only after March 31, 2019.

This order of PPCB was met with state-wide protests from the brick owners who demanded an extension to the deadline. There are around 3,000 brick kilns in Punjab. Out of which 1,000 kilns have either converted or are in the process of conversion.

The protesters claimed that contractors are not easily available and those who are available are quoting heavy rates. The same problem is being faced with the availability of trained workers.

“Workers who are skilled to work in zig zag kilns are charging heavy prices. For example, a fireman who has monthly pay of Rs 8000 is now charging Rs 12,000 for the same job. All these factors have slowed down the conversion process, and hence, more time should be provided to us,” says Surendra Kumar Singla, general secretary of Punjab brick kiln owner association.

Additionally, the non-operation of brick kilns between October 2018 and February 2019 has created a demand and supply gap, which has resulted in increase in price of bricks. This has also hampered infrastructure projects due to non-availability of bricks in the market.

Despite the PPCB order, the National Green Tribunal (NGT) on October 24, 2018 had passed an order stating that only the brick kilns with new technology will be allowed to operate after January 31, 2019.

This order was met with widespread protest by the labourers of FCBTK, who claimed that the decision has left them jobless. “Our problems were genuine and demands justified. This is why the government extended the deadline for conversion till September 30, 2019,” says Singla.

Normal kilns (FCBTK) in Punjab are operating in blatant display of non-compliance and PPCB failed to take strong steps to stop such kilns.

Now the Punjab government came out with an order providing six month extension for the conversion. This shows that the state government has scant regards to the order of CPCB or PPCB for conversion. This order could be a sigh of relief for brick entrepreneurs but it is allowing non-compliance at the cost of environment pollution.

Moreover, no rationale was provided on how the penalty amount is decided. On an average, normal FCBTK produces 35,000 bricks per day which converts to 1.05 million bricks per month.

If cost of a brick is assumed to be Rs 4, then an individual brick entrepreneur earns around Rs 42 lakh per month, but will pay a meagre fine of Rs 25,000 per month. Under section 15(1) of The Environment (Protection) Act, 1986, any non-compliance to the provision of the Act will lead to imprisonment for a term of five years or a fine of Rs 1 lakh rupees or both.

Further, if the non-compliance continues, an additional fine of Rs 5,000 per day will be imposed on the defaulter. This means that defaulters should pay a fine of Rs 1.5 lakh per month, whereas the Punjab government has charged only Rs 25,000 per month.

If the Punjab government is really serious about conversion they should have imposed a fine in accordance to the EP Act which could have served as a deterrent and expedited the conversion.

A relaxed Binder Pal Goyal, brick kiln owner with FCBTK technology from Punjab, says, “The fine imposed is unnecessary but still we are happy that we are allowed to operate our kiln for this season.”