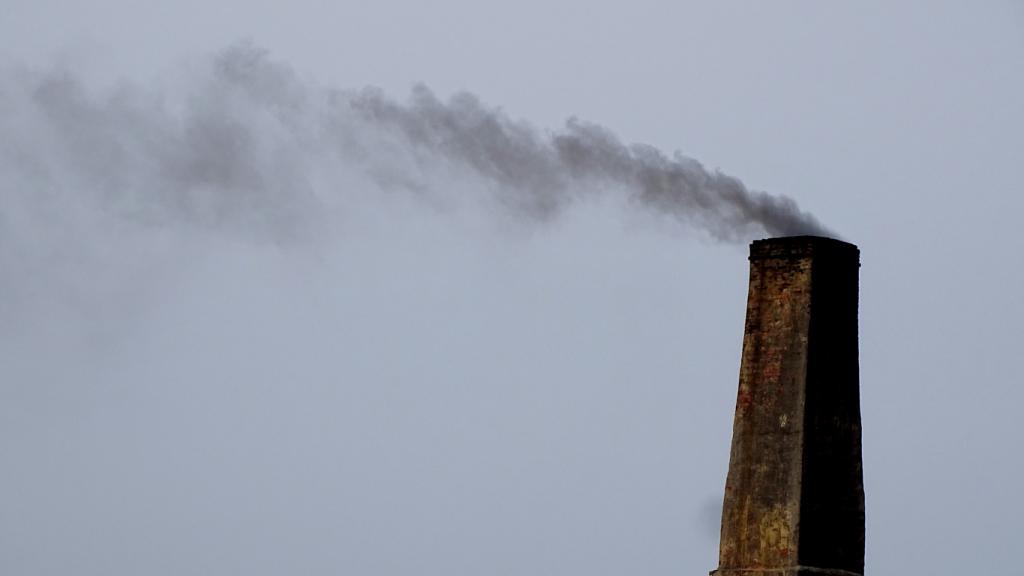 The Rajasthan State Pollution Control Board (RSPCB) has taken a step towards transparency by sharing continuous emission monitoring system (CEMS) data on their website. The board also made the website more user-friendly in terms of accessing unit-wise real-time as well as historical data.

The National Green Tribunal had directed the Central Pollution Control Board (CPCB) in February 2022 to properly monitor the online CEMS in Chhattisgarh, Rajasthan and Madhya Pradesh, and submit a status report.

CPCB thoroughly reviewed CEMS display on the websites of the state pollution control boards (SPCB). In April 2022, it submitted a report to NGT mentioning online CEMS is not functioning properly in Rajasthan.

In 2021, Delhi-based non-profit Centre for Science and Environment conducted a study Transparency Index Rating of SPCBs on public disclosure.

Sharing of CEMS data by state pollution control boards or committees in the public domain was mandated by the Supreme Court of India on February 22, 2017 (in matter of Writ Petition, Civil No 375 of 2012 — Parayavaran Suraksha Samiti &; Anr v / s Union of India & Ors.).

SC had directed all the state governments in 2017 to make provision for an ‘online, real-time, continuous monitoring system’ to display emission levels in the public domain or SPCB portals. States were given six months (by August 2017) to comply.

The objective of making CEMS data public is to increase transparency in the pollution reporting and to consequently improve compliance. The main aim of the system is to derive emission and effluent quality data with minimal human interferences.

In this study it was observed that out of 35 SPCBs / pollution control committees (PCC), only 19 were displaying CEMS data in the public domain.

But it is worrying to see that no provision was made by Andaman & Nicobar, Chandigarh, Daman & Diu, Maharashtra, Manipur, Rajasthan, Nagaland, Sikkim, Uttarakhand, Uttar Pradesh and Tripura for making CEMS data available in the public domain.

After the NGT order, RSPCB started sharing continuous emission and effluent monitoring data on their website. In the picture shown below we can see that unit-wise real-time CEMS and historical data was available. 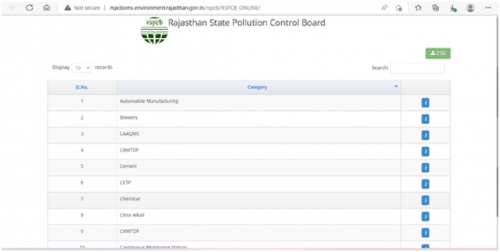 It has been five years since the SC mandate for states to share CEMS data in the public domain. Yet, not many concrete actions have been taken by some of the state boards.

This clearly highlights that regulatory authorities are reluctant in terms of sharing the CEMS data in the public domain.