Net Zero is within reach as renewables, electric vehicles, efficiency and other technologies progress. Innovation and international collaboration can finish the job 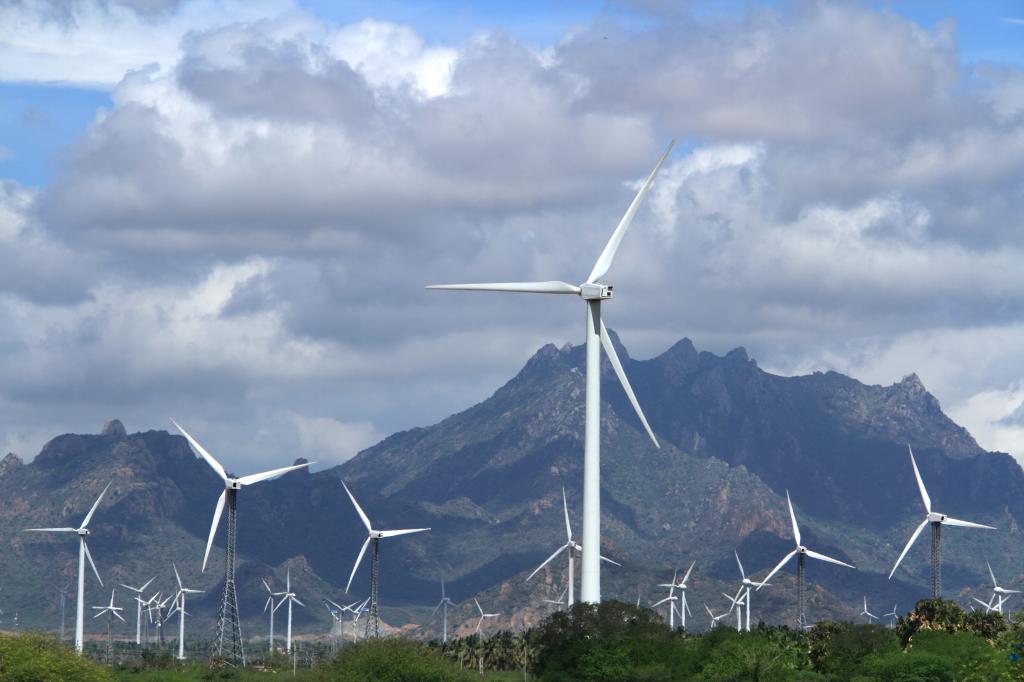 Renewable energy should account for 27 per cent of global energy consumption in 2050 in the light of changing policies and declining costs, according to International Energy Agency (IEA) World Energy Outlook 2021 report.

Natural gas consumption is predicted to reach 31 per cent, but energy production from natural gas should remain at about 22 per cent, the report said.

The World Energy Outlook 2021 report was earlier published in October 2021. A new corrigenda was released in December, following the 26th Conference of the Parties (CoP26) to the United Nations Framework Convention on Climate Change (UNFCCC).

Coal will remain one of the most important fuels, particularly in India, even as its use declines through 2030, the report added. Close to 60 per cent of commercial energy needs will be met by electricity, while transportation will continue to rely on petroleum.

A 50 per cent increase in global energy use is projected by 2050, mainly due to non-Organisation for Economic Cooperation and Development (OECD) countries consuming twice the energy as OECD countries due to population growth and rising gross domestic product.

In turn, energy-related emissions will rise as well, with non-OECD countries contributing the most to the trend.

Electricity to be generated primarily from renewable sources

Electricity production will increase in all observed countries, but it will increase faster in non-OECD regions. World hydroelectric power generation is expected to increase from 88.7 quadrillion British thermal unit (Btu) in 2020 to 235 quadrillion Btu in 2050.

Globally, in 2025 we should see a steady acceleration of renewable energy. As wind and solar become more cost-effective, they will replace non-renewables in the OECD countries.

In non-OECD countries, renewables will account for 90 per cent of the generation growth from 2020-2050. Forecasted growth, however, remains uncertain and will depend largely on regional policies, costs and technology innovation.

Globally, solar is expected to account for most of the electricity generation by 2050. Wind, however, is expected to lag behind non-renewable sources.

Despite fluctuating costs of materials and policy restrictions, natural gas and coal will continue to be viable sources of electricity.

Fossil fuel consumption is predicted to increase emissions by 25 per cent.

Despite India’s status as an emerging market for renewable energy, it is expected to remain dependent on coal until 2050, albeit with a reduced capacity.

India is aiming for a battery storage capacity of 330 GW, or half the world’s total capacity, according to a report. In 2050, coal will contribute less than one-quarter of India’s electricity generation, while wind and solar will account for two-thirds.

The popularity of solar power remains strong, although the need for extensive battery storage remains, flagged the report. Wind-based energy is not always consistent either, so other resources, including natural gas, can be used in all regions to maintain steady energy production.

The transportation and industrial sectors in China, India, Indonesia, Thailand and other non-OECD Asian countries are predicted to consume twice as much liquid fuel in 2020 as compared to 2020 levels.

Throughout Europe, nuclear and coal power generation will decrease, and wind power is expected to grow exponentially, followed by solar power.

By 2050, solar energy production will increase by 47 per cent in the United States, and wind power will rise by 34 per cent. Solar photovoltaic energy will become cost-competitive with natural gas combined cycle energy.