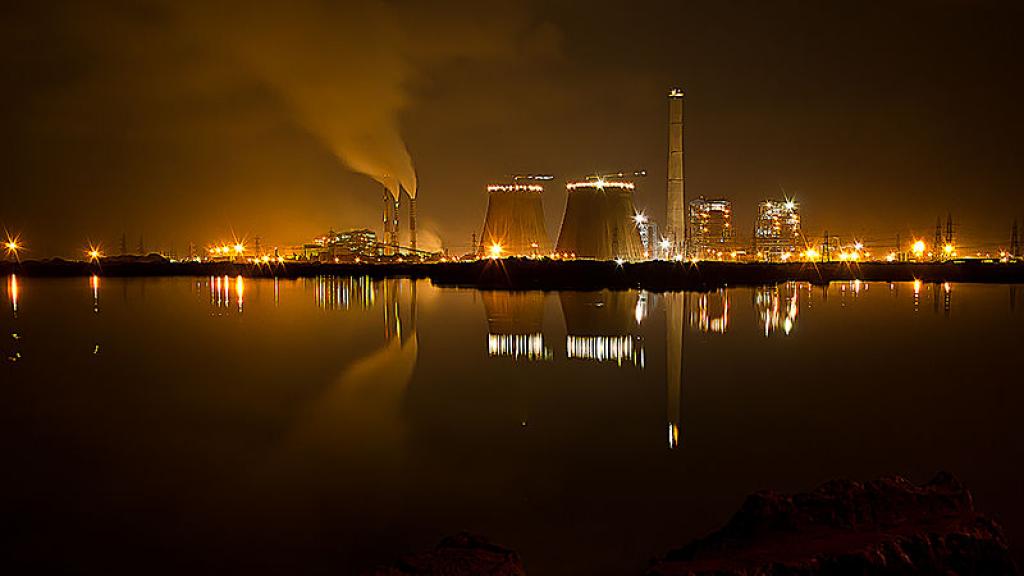 In early October 2021, a sudden, major energy crisis shocked India. Coal producers, distribution companies, state governments — as well as the Union coal and power ministry and the Prime Minister’s Office — were consumed by the crisis alike.

India’s electricity demand has been on a surge due to recent economic growth. Peak demand during September and October 2021 was about 175 gigawatt, down from 200 GW in July.

The peak demand was met in July with enough coal-powered production along with generation of wind and hydro-power. Prior to the current crisis, there was a surge in demand from late June to mid-July and August.

The crisis is not as much about a hike in demand as it is about the lack of preparation on the supply side.

CIL had a much larger stockpile of coal than usual over 40 MT even at the end of September. So how did the situation become so unstable?

Monsoon affects the CIL production every year, but this year was different: The prolonged monsoon compounded coal shortage. Logistical problems led to lower coal demand during the period.

CIL still had enough coal supplies despite these issues. On October 9, the total coal despatch — such as coal produced by CIL and SCCL, coal from captive mines and imported coal — amounted to 1.92 MT against 1.87 MT of coal consumption.

On 12 October, the coal despatch increased to 2 MT.

Despite enough coal at CIL’s end, dispatch to coal-fired power plants became an issue. What made the situation worse were restricted supplies from CIL because of delayed payments in states where coal power producers owed large amounts to discoms.

Daily coal stock analysis revealed a deterioration since more plants reported critical levels of coal supplies. The number of plants with critical coal sources increased from 23 on August 1 to 92 (with total installed capacity of 112 GW) on September 9. It went up to 102 on 22 September (123 GW).

Power producers had not stocked enough coal in the run-up to the monsoon when coal stocks and dispatchability from CIL were not an issue.

Power producers tried to ‘play it safe’ dreading another wave of the novel coronavirus disease (COVID-19) pandemic during the festive season, by not maintaining the required coal stock supplies at their end. That is the main reason for coal supply crisis.

Power producers are reluctant to increase coal imports due to the skyrocketing price of imported coal and hence, incur the losses.

Solar’s contribution to the grid has grown steadily and reliably in the meantime.

The Union government has sprung into action in response to the current energy crisis. Domestic coal production and coal off-take have increased. The government has suggested blending 10 per cent of imported coal with domestic coal, which would soften high coal price.

We should be progressively shun coal by constructing clean, cheaper domestic alternatives as quickly as possible. Coal is a ‘zombie fuel’.

Almost any knee-jerk reaction that urges more investment in coal is completely unhelpful. Costs associated with coal-based generation are high and inflationary.