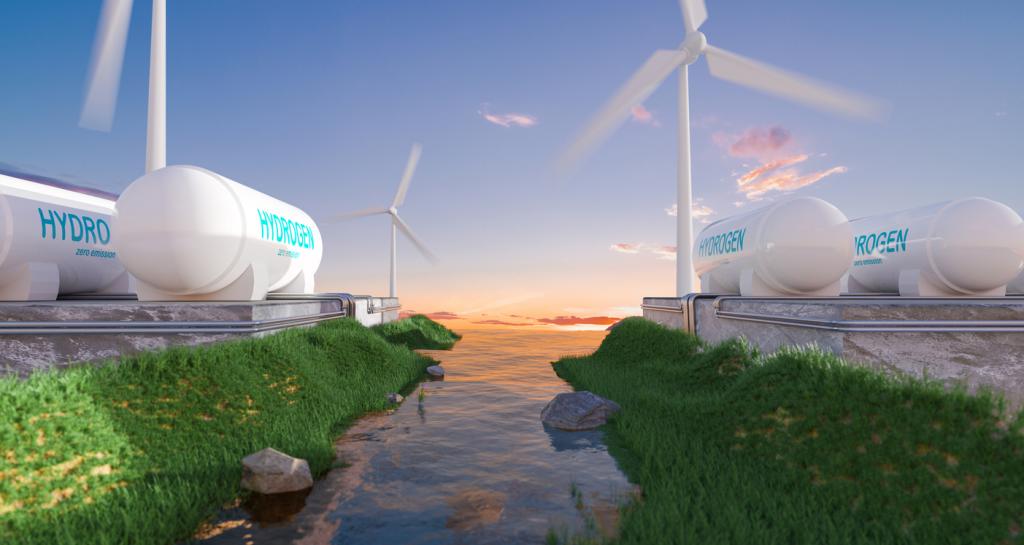 A shift to clean energy in South Asia, one of the fastest-growing regions in the world, will be instrumental for the world to achieve its Net Zero targets by 2050.

Source: One Sun One World One Grid: Energy Integration in South Asia 2021

Although several countries in the region are identified as extremely vulnerable to the impacts of climate change, energy is still primarily produced using conventional sources in South Asia.

The share of carbon dioxide emissions through fossil fuels for the power sector in the region was 44 per cent in 2021. A low-carbon economy is required in the region to limit emissions.

Clean energy transition (CET) can also improve energy access in the region by utilising its abundant natural resources. Countries such as India, Nepal and Bangladesh have made significant progress in providing access to energy in the remote parts.

As the demand for energy increases, improvements in energy access and economic growth becomes critical. This makes CET in the region imperative.

The prices of renewable energy globally have declined in the past decade as solar and onshore wind prices have reduced by 89 per cent and 70 per cent respectively. India has increased its share of renewables: Wind energy and solar energy account for 7 per cent of the country’s total energy mix, which is twice the share in 2014.

To facilitate Net Zero emissions, the countries need to focus on energy transition with a focus on improving the share of renewable energy as well as increasing the penetration of technologies such as offshore wind and battery storage. This would help in the development of a green corridor to meet the energy access for all.

Hydrogen is a clean, storable and flexible energy carrier with a wide range of potential applications, can be utilised as a feedstock for the industry and an emission-free fuel source for heat, electricity and transportation.

Green hydrogen, produced using renewable energy, is the key to CET. According to a H2 report by IEA, the global production of H2 was 94 million tonnes in 2021.

It can be stored as liquefied gas with uses in other sectors and can be transported easily compared to other technology types.

The region’s immense hydropower potential can be tapped in to produce sustainable, environmentally judicious electricity to be used for green hydrogen production.

H2 tapped using non-conventional sources of energy is feasible and is likely to achieve cost-competitiveness.

India launched the Green Hydrogen Mission on August 15, 2021, which the Union Cabinet approved on January 4, 2023 with a total outlay of Rs 19,744 crore. It is, however, yet to enter the concrete policy framework with targets as an alternative fuel option for other countries in the region, though countries like Bhutan and Nepal have shown strong intent.

Hydrogen as an energy source would complement the variable renewable energy market, according to a 2019 report by IRENA 2019. Increased use of hydrogen can promote renewable energy production and improve its penetration in the industrial and other sectors.

Nepal and Bhutan have surplus hydropower potential and this can be tapped by green hydrogen electrolysers in countries like India and Bangladesh. The latter can also import renewable energy from India.

The existing hydrogen electrolysers based on their different types, such as alkaline, proton exchange membrane (PEM) and solid oxide, can ramp up and ramp down in seconds and will undergo further improvements.

Thus, an electrolyser would work as a variable controllable load in response to frequency regulation and provide demand-side flexibility through variable non-conventional sources of energy, according to a report by the Asian Development Bank. Hydrogen can provide the benefit of seasonal storage in the system through variable renewable energy.

The cost of generating green hydrogen was $4-6 per kilogram in 2020 and is estimated to reduce by more than 50 per cent by 2040 if adopted across all sectors, according to IRENA.

The clean surplus hydropower from the countries in the region can be exported and green hydrogen can be generated at the point of requirement in the region. This would reduce the transportation cost and help in lowering the cost as well.

Another method of achieving economies of scale for green hydrogen is by importing low-cost clean energy procured using various market-trading instruments such as Green Day Ahead Market, Green Term Ahead Market (low price discovered in power exchange) and using it for electrolysers deployed at places where green hydrogen is to be generated.

With the predicted rise in renewable energy and the renewed prospects for hydropower, economies in these regions can get a boost from green hydrogen generation, simultaneously accelerating clean energy transition and mitigating the adverse impacts of climate change.