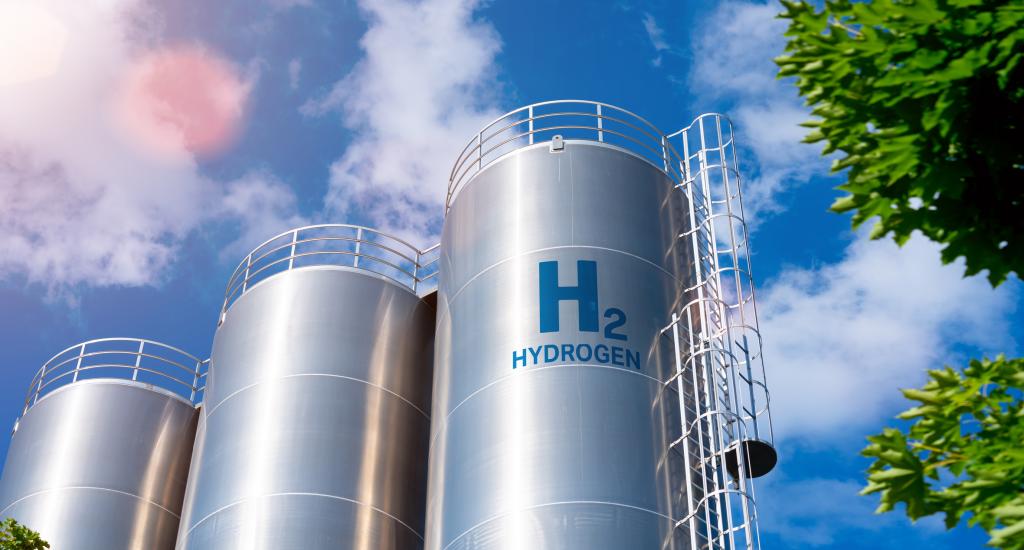 So far, Rs 19,744 crore has been allocated towards the National Green Hydrogen Mission to develop research. Photo: iStock

The high goals of the recently approved National Green Hydrogen Mission are necessary to project India as an export hub and attract global investors, said experts.

The Union Cabinet recently approved the mission, aimed at decarbonising the hard-to-abate sectors such as oil refineries, iron, steel, and cement industries and producing ammonia and methanol. Down to Earth spoke to energy experts who shed some light on the implications of the mission.

Read more: Why green hydrogen may be the clean fuel for future

Hydrogen is very volatile and combines with other elements to attain stability. It combines with oxygen to create water. Electrolyser devices use renewable electricity to split water into hydrogen and oxygen.

Global electrolyser manufacturing capacity reached only 8 gigawatts (GW) per year in 2021, according to the intergovernmental organisation International Energy Agency. The mission targets manufacturing approximately eight to 10 times the amount at 60-100 GW of electrolyser capacity in India by 2030.

The plan seems ambitious, but it will attract global investors, Deepak Krishnan, associate director of the energy programme at the research organisation World Resources Institute, told DTE. This is similar to the 2022 renewable energy target of 175 GW set in 2015, he added.

The primary underlying feature of the policy is to become an export hub to the Middle East, Southeast Asia, and Africa, he said. “If India were to quote lower numbers, it might not be able to capture a significant share of the global hydrogen electrolyser market,” he explained.

“There are some standard electrolyser manufacturing technologies already in use, such as alkaline and Polymer Electrolyte Membrane (PEM) electrolysers. Just like China brought in an economy of scale for solar module manufacturing, the focus of the hydrogen policy is to figure out how to reduce the cost of manufacturing and make it mainstream,” Krishnan said.

“The initial outlay will offer a good level of support to launch the industry and will help mature the market. It is similar to what we observed in the solar sector, where the government backed a production-linked incentive (PLI) scheme for incentivizing solar module manufacturing,” Raizada said.

“In that sense, India is emerging as a leader in pioneering the production of green hydrogen with clearly stated goals. Particularly in comparison to other emerging economies,” she added.

By 2035, urban gas distribution networks should replace 15 per cent of their fuel volume with green hydrogen, starting from 5 per cent in 2025.

The proposed capacity of 5 million metric tonnes per annum could potentially replace 30 per cent of the energy created from liquefied natural gas in terms of the final energy produced from hydrogen, Parth Kumar, programme manager, industrial pollution unit of Delhi-based non-profit Centre for Science and Environment, told DTE.

“In terms of calorific value, hydrogen has almost more than 2.5 times the energy per tonne compared to natural gas, which means 5 million tonnes of H2 can replace almost 18 billion cubic meters of natural gas,” Kumar said.

Regarding meeting the mission’s long-term goals, Kumar said: “Grey hydrogen is used in oil refineries and fertilisers and can be replaced easily. Steel and cement sectors will take more time.”

Petroleum and Natural Gas Regulatory Board approved 5 per cent of blending green hydrogen with piped natural gas (PNG) initially while adding the blending level maybe be scaled phase-wise to reach 20 per cent.

The plans to blend green hydrogen with PNG is ironic, as PNG is a fossil fuel, said an expert who didn't want to be quoted. “While blending PNG with green hydrogen reduces fossil fuel consumption, it still does not displace PNG usage. Green hydrogen is, instead, piggybacking on the infrastructure,” they said.