The Central Electricity Regulatory Commission, India’s apex power sector regulator, will monitor to ensure that no RECs are hoarded 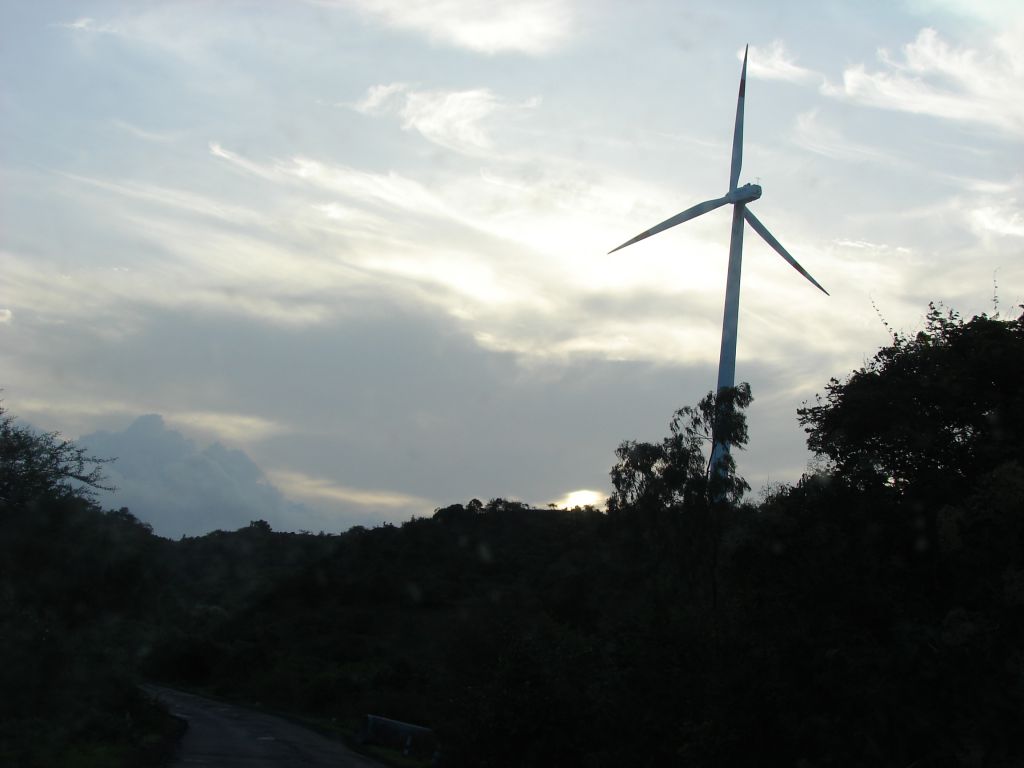 Renewable power generation capacity has grown rapidly in the last few years: The Union government set a target to ramp it up to 175 gigawatts by 2022. But only 100.7 GW has so far been installed, and it is highly unlikely that the country will meet the remaining target in 15 months.

The ministry on September 29, 2021, approved amendments to the existing Renewable Energy Certificates (REC) mechanism. It did so to revamp the tradable REC mechanism to align it with the emerging changes in the power scenario and promote renewable energy sources.

Extensive stakeholder consultations were conducted to produce these proposed changes that provide flexibility to players as well as address issues associated with REC validity periods, removal of floor and forbearance prices.

The Central Electricity Regulatory Commission (CERC) will ensure there is no hoarding of RECs.

An REC is a market-based instrument that certifies a bearer owns one megawatt-hour (MWh) of electricity generated by a renewable resource.

The generated RECs can be traded on CERC-approved power exchanges, Indian Energy Exchange (IEX) and Power Exchange India (PXIL) as soon as the renewable energy generator feeds energy into the grid. RECs may be sold, for example, to other entities polluting as a carbon credit to offset their emissions.

The Union energy minister had made a few amendments across the sector earlier this year, one of which was to restructure the REC scheme.

The ministry June 4, 2021, distributed a discussion paper on how to redesign the REC mechanism that called for renewable purchase obligations (RPO) as incentives for green energy sources.

The mechanism gives renewable power developers a safety net by guaranteeing the purchase of electricity, thereby making their projects much more bankable.

Renewable energy generators, who are eligible for REC, scan issues according to the prevailing guidelines for the period of the power purchase agreement. The existing eligible projects will continue to get RECs for the designed life.

The pan-India market-based REC mechanism was introduced in 2010 in response to the mismatch between the availability of RE sources and the requirement for obligated entities to fulfil their RPO.

The amendments are as follows:

He added the amendments were “rhetoric as notices from the ministry are not coercible or enforceable unless they are backed by regulations”.