Artemis: How ever changing US space policy may push back the next Moon landing 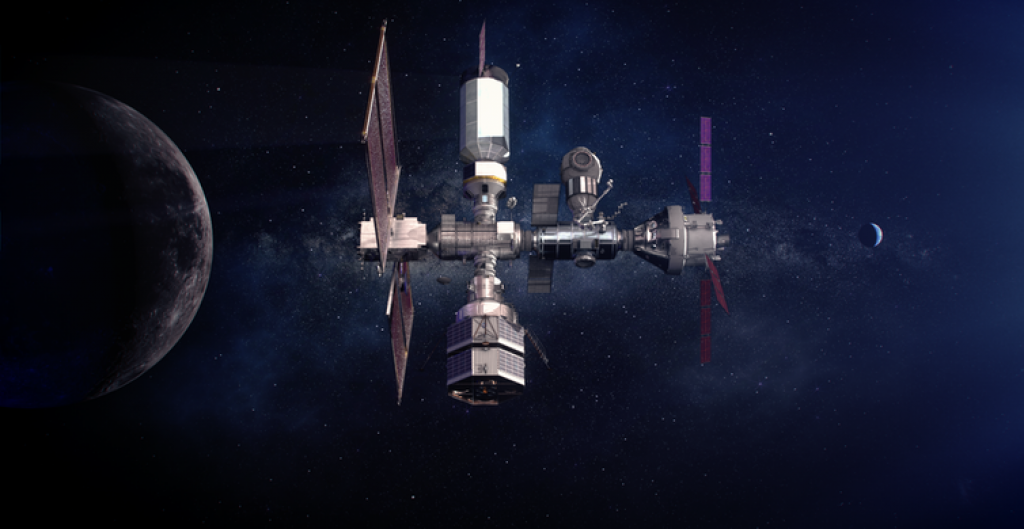 Harrison Schmitt and Eugene Cernan blasted off from the Taurus-Littrow valley on the Moon in their lunar module Challenger on December 14 1972. Five days later, they splashed down safely in the Pacific, closing the Apollo 17 mission and becoming the last humans to visit the lunar surface or venture anywhere beyond low-Earth orbit.

Now the international Artemis programme, lead by Nasa, is aiming to put humans back on the Moon by 2024. But it is looking increasingly likely that this goal could be missed.

History shows just how vulnerable space programmes, which require years of planning and development spanning several administrations, are. After Apollo 17, Nasa had plans for several further lunar Apollo missions, even including a possible flyby of Venus. But budget cuts in the early 1970s and a reprioritising of human spaceflight to focus on the Skylab project precluded any further lunar missions at that time.

It was not until July 20, 1989, the 20th anniversary of the Apollo 11 landing, that President HW Bush inaugurated the Space Exploration Initiative. This involved the construction of a space station called Freedom, which would later become the International Space Station, aimed at returning humans to the Moon, and eventually undertaking crewed missions to Mars.

The project was to take place over an approximately 30-year time frame. The first human return flights to the Moon would take place in the late 1990s, followed by the establishment of a lunar base in the early 2010s. The estimated cost for the full programme, including the Mars missions, was US$500 billion (£350 billion) spread over 20-30 years. This was a fraction of what would be spent on the Iraq Warin 2003 but, the project nevertheless ran into opposition in the Senate, and was later cancelled by the Clinton administration in 1996.

Another eight years would pass before, in 2004, President GW Bush, partly as a response to the Space Shuttle Columbia disaster, announced a revitalised Vision for Space Exploration. In response, Nasa began the Constellation program, which would oversee the completion of what was now the International Space Station and then retire the Space Shuttle. It would also involve the development of two new crewed spacecraft: the Orion Crew Exploration Vehicle and the Altair Lunar Surface Access Module.

Orion, optimised for extended trips beyond low-Earth orbit, was to be developed by 2008, with the first crewed mission no later than 2014, and the first astronauts on the Moon by 2020. To lift the Orion and Altair spacecraft a new series of launchers would be developed under the name Ares, with Ares V having lift capability more akin to the massive Saturn V rockets of the Apollo era.

President Obama took office in 2009 and in 2010 instituted a review of US human spaceflight - the Augustine Commission. It found that the Constellation programme was unsustainable with current Nasa funding levels, was behind schedule, and that a human Mars mission was not possible with current technology. The prototype of the Ares I rocket was nonetheless launched on a successful test flight from the Kennedy Space Centre on October 28 2009.

The Constellation program was cancelled by President Obama in 2010. This was the same year in which private company SpaceX made their first flight with the Falcon 9 rocket. Obama’s space plans were praised by some, including SpaceX’s founder Elon Musk, but criticised by others, including several Apollo astronauts.

The only significant survivor of Constellation was the Orion spacecraft which was repurposed and renamed the Orion Multi-Purpose Crew Vehicle or Orion MPCV. The Augustine Commission recommended a series of more modest space exploration goals for the US, which included Orion flights to near-Earth asteroids or to the moons of Mars, rather than the planet’s surface. Orion’s first, and so far, only test flight in space (without astronauts) took place on December 5 2014.

The future of Artemis

In December 2017, President Donald Trump signed “Space Policy Directive 1”, which reoriented Nasa to a lunar landing by 2024. Nasa implemented the Artemis programme in the same year and it has been endorsed by the new Biden administration. This is the first time in decades that a new US administration has continued with the deep space human spaceflight policies of the previous one.

Officially, the first uncrewed test flight of Orion to lunar orbit, Artemis 1, is scheduled for later this year, with the 2024 return to the lunar surface still on the books. The effects of the pandemic and recent engineering concerns with the new and still unflown Space Launch System, may push this back.

Furthermore, in 2020 Nasa requested US$3.2 billion (£2.3 billion) in development costs for the Human Lander System, a critical component of the first lunar landing mission, Artemis 3. Congress approved only a fraction of what was requested, putting the 2024 landing date in further jeopardy.

A delay of any more than a year would move Artemis 3 beyond the end of President Biden’s first term in office. This would make it vulnerable to the many vagaries of US deep space human spaceflight policy that we have seen for most of the spaceflight era.

By contrast, Nasa’s Mars Exploration Program, which began in 1993 and whose goals are driven primarily by scientists rather than politicians, has resulted in a series of highly successful robotic orbiters and landers, most recently the spectacular landing of the Perseverance Rover at Jezero Crater. Undoubtedly, the robotic exploration of Mars carries less political weight than human missions and is considerably cheaper – with no inherent risks to astronauts.

If the current Artemis 3 schedule holds, then 52 years will have passed between Cernan and Schmitt departing the lunar surface in Challenger and the next human visitors to the Moon, in 2024.