Elsevier, Wiley and American Chemical Society have pleaded in front of Delhi High Court that ISPs block Sci-Hub and Libgen websites in India 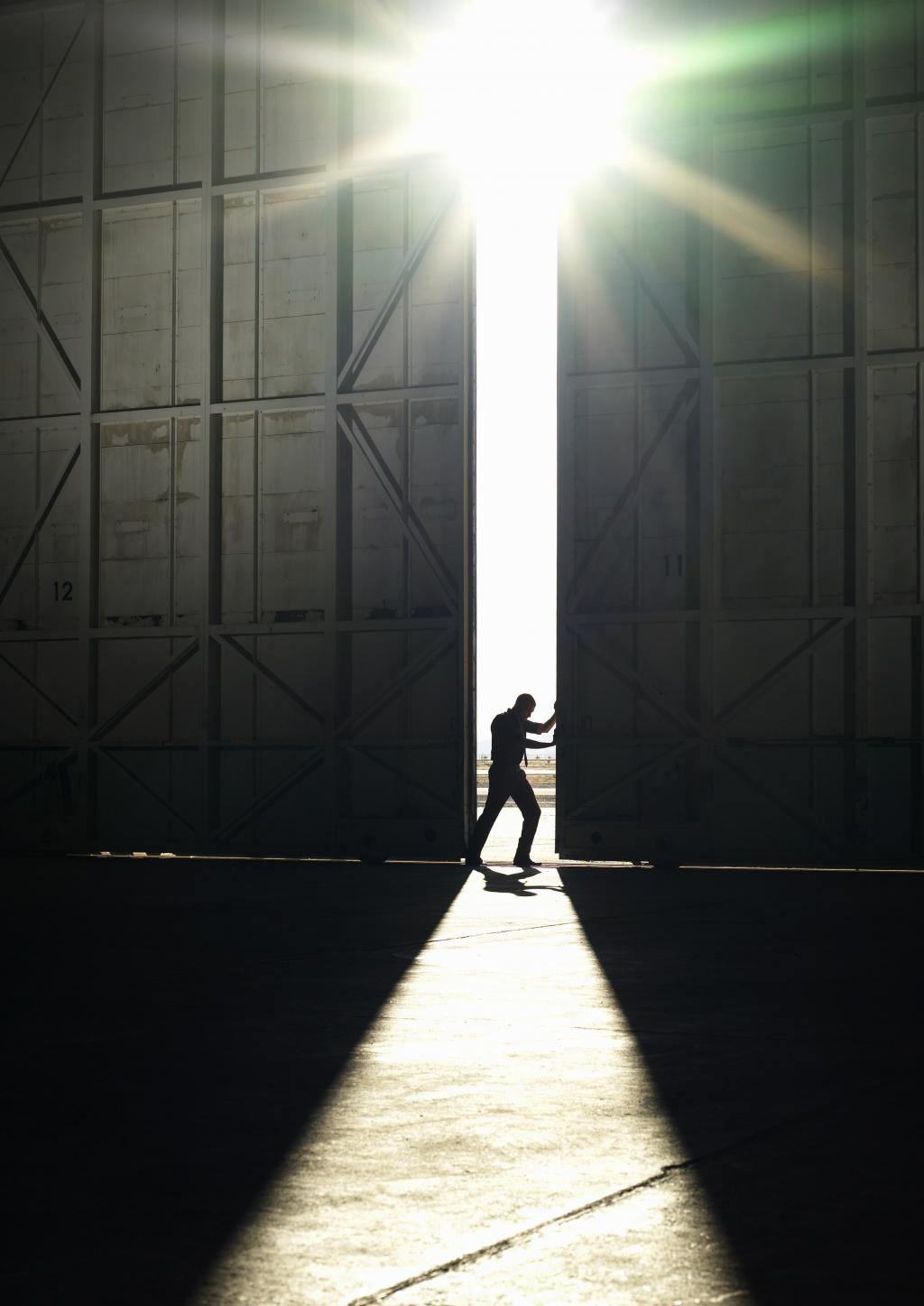 It was only a matter of time before the leading publishers of academic and scientific research turned their attention to India after their blocking the easy flow of knowledge in several Western countries. Now the big boys of scientific publishing, Elsevier, Wiley and American Chemical Society, have launched a similar case in the Delhi High Court asking internet service providers to block Sci-Hub and Libgen (Library Genesis) websites in India.

These are platforms that freely disseminate and distribute scientific and academic publications to millions of those in need of specialised knowledge, research papers and books that would be behind paywalls whose rates are beyond the means of many even in rich countries, and out of the questions for researchers and scientists in India.

The unpopular subscription model that these publishers enforce has come increasingly under fire since even libraries in the United States are finding themselves pinched to pay the high rates. Elsevier’s high margins which allowed them to rake in profits of pounds 950 million in 2018, mostly on publicly funded research has evoked strong criticism from academics and scientists.

Sci-Hub would be familiar to readers of this column which featured Alexandra Elbakyan, an extraordinary young woman from Kazakhstan who wants to provide free access to scientific research. Libgen functions as a repository for files of articles obtained from ScienceDirect (an Elsevier website) and other sources. The bulk of traffic for Sci-Hub and Libgen comes from India, Iran, Brazil, China and Russia while the US is the second highest user of Sci-Hub.

It was therefore expected that Elsevier and company would turn its attention to India to stop the dissemination of their publications after managing to block the websites in France and Germany to Sweden and Russia. Terming the two as “rogue sites” in an incredibly long complaint, (2,169 pages), the publishers alleged that they “substantially indulge in online piracy by making available for viewing and download, providing access to the plaintiffs’ literary works”.

They have sought a permanent injunction against these websites along with a dynamic injunction order. The latter is vital because it means the plaintiffs will not have to approach the court when Sci-Hub and Libgen, predictably, launch new domains or mirror websites to bypass the blocking order.

The good news so far is that the court has not granted an interim injunction at the hearing on January 6, 2021 without hearing all the parties. The other good news is that organisations promoting open access in India have joined the fray by filing an intervention application, while a group of scientists have sought to be impleaded in the case. There is the Breakthrough Science Society which has launched a petition calling on the authorities to ensure the free flow of knowledge.

The timing is important because the government has just released draft Science, Technology and Innovation Policy which lays heavy emphasis on open science. It aims for “a future-looking, all-encompassing Open Science Framework to provide access to scientific data, information, knowledge, and resources to everyone in the country”. This should mean that the copyright practices the publishers are defending in court should matter less than access to scientific knowledge.