Can science talk about peace, compassion and democracy?

When the Dalai Lama posed this question at an event, I imagined him mischieveiously asking each presenter at the Indian Science Congress, "Will your science add happiness to humanity?" 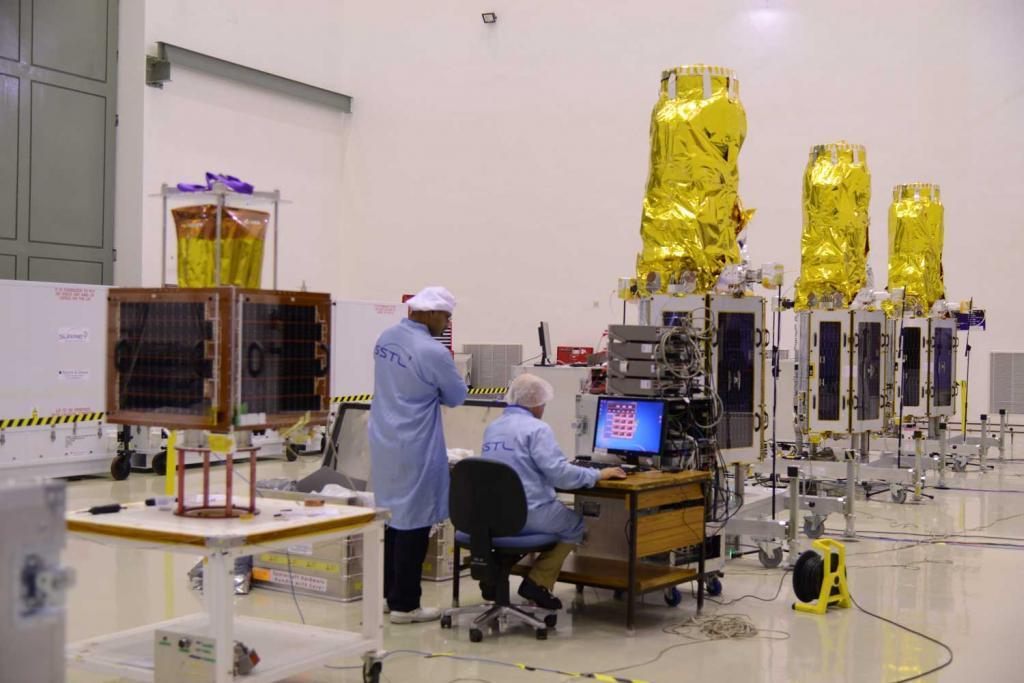 The current President of the 105th Indian Science Congress, Achyuta Samanta, uses science as a technological fix for poverty, when the crisis is epistemological in nature. Credit:Flickr (Picture for representation purpose only).

Necessity was the mother of all inventions.

In the 21st century, inventions have altogether become technological and needs are more systemically produced through science. Modern science is no longer a sacred wand, which the West used as an instrument to conquest the rest of the world during the beginning of Enlightenment. The West (both the cartographic and the psychological West within us) has failed and how. It is confronting not just an economic, social and ecological crisis but an epistemological crisis, something which most of its scientists and philosophers don’t agree to.

It reminds me of what the Portuguese legal philosopher Boaventura dos Santos once popularly remarked, “Europe and Global North in general or for that matter the Global West has not much to teach to the world these days.” The more tragic thing he said was, “It is incapable of learning from the experiences of the world.”

Can the 21st century be a mark of the celebration of reverence for irreverence, the Dalai Lama recently asked at an event in Bhubaneswar, Odisha where he received a humanitarian award.  He spoke, with that smile that is a constant on his face, about the need for a more compassionate and peace loving science. He felt that science as a method of seeking truth and the corollary scientific inventions are Janus-faced without any sense of peace and democracy.

What he was asking was- can science talk about peace, compassion and democracy?

Here was a Tibetan monk and a spiritual leader who spoke about compassion, peace, democracy in the same breath as science. That moment, I imagined him watching the grandest of Kumbh mela for science, the Indian Science Congress. I could hear him giggling and mischievously asking each presenter, “Will your science add happiness to humanity? Does it take into consideration the universal responsibility that each one of us share in creating a more compassionate and peaceful earth? ”

Sometimes I wonder why the Indian Science Congress has never invited a Dalai Lama or a Desmond Tutu, the South African Bishop for a discussion. We won’t until we stop obsessing about scientists who speak the language of Western science within the boundaries of the developmental paradigm.

The grand circus of science has already created enough jingoism in its last several editions, aka Hinduization of science or inducing scientific methods as a way of seeking truth into the everydayness of life. Scientists somehow think that their science is some sort of an idea for liberation. Ironically, it’s just an act where one overthrows an oppressor to recreate his own oppression.

Fundamentally, science does not allow any other notion of truth to survive. Modi’s understanding of science and technology is a classic example of this. Modi, to a great extent, confuses science with technology and therefore, we see him often demanding scientists to be more profitable. Science is no sacred cow; it legitimises the greed of the elite through the statist idea of a developmental project. The holy nexus between science and the State is nothing but an extension of Hobbesian project to manufacture the idea of a mass society of equal individuals who think alike.

What is their reply as a scientist and as a citizen to a Hiroshima, to a Nagasaki, to a Bhopal, to a Narmada, to the situation of tribals, to the crisis in agriculture and crafts, to a Rohingya and other forms of violence that has its roots in the theories of modern science. India’s foremost intellectual thinker, Shiv Visvanathan rightly said, “We are a strangely hypocritical society where our scholars and intellectuals talk at length on how the West decimated tribes and native people but refuse to admit how we submit our own people to an equivalent savaging”. The nexus between scientific institutions, corporations and nations-states have become so strong that we need to ask what is science and for whose benefit is science being practiced as a discipline?

The upcoming 105th edition of the Indian Science Congress is another act of illiteracy. This year’s theme, ‘Reaching the unreached’ through science and technology is nothing but an act of epistemicide. It reinforces the developmental agenda whereby all the other knowledge cultures are deemed irrelevant. The theme is an invite to extend the scientific gaze of the State to take control of people’s resources and minds.

The question that I want to raise is - how can science achieve global social justice without achieving global cognitive justice?

The current President of the 105th Indian Science Congress, Achyuta Samanta, a well-known philanthropist, who recently received the President’s award for child welfare uses science as a technological fix for poverty, when the crisis is epistemological in nature. So, you see him speaking about mainstreaming tribal children through education. Education almost becomes a methodological act which performs the ritual of mainstreaming tribal children in the name of poverty reduction and empowerment.

How can such a notion of education which has its epistemological basis in modern science talk about knowledge democracy? Herein lies the paradox of science and democracy.