The lengths of the day and night aren’t quite the same, and there are two reasons for this 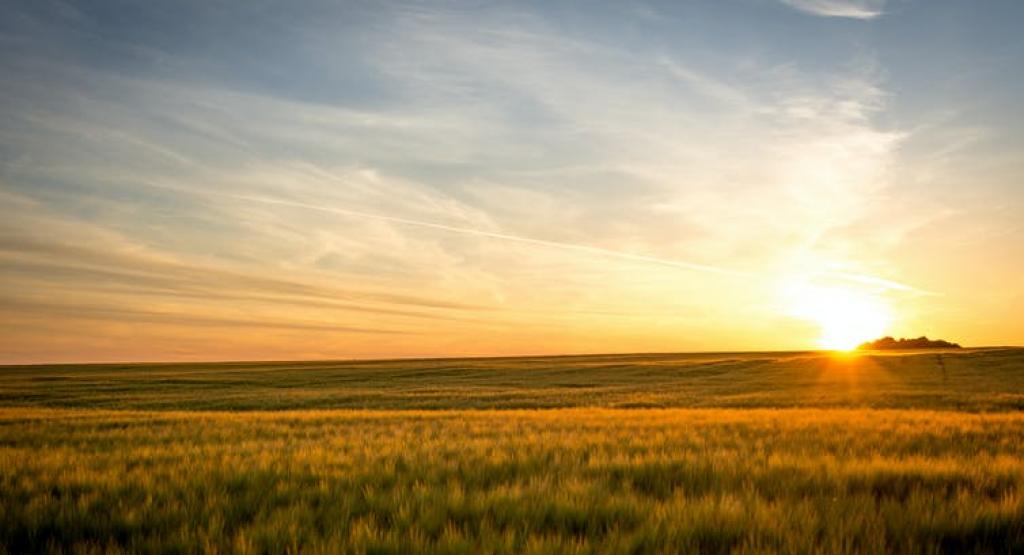 Winter in the northern hemisphere and summer in the southern hemisphere are both coming to an end. That means the days and nights are becoming roughly equal in length, and the path the Sun traces across the sky is changing.

On a winter day, the Sun is low in the sky, whereas on a summer’s day the Sun lies considerably higher. But on a specific day in the spring or autumn, the Sun will be visible directly above the equator, somewhere in the middle of the two arcs traced by the Sun in the summer and winter.

This is what’s called the equinox, and there are two each year. Around 20 March we have the vernal equinox or March equinox, also known as the spring equinox in the northern hemisphere. Then around the 22 or 23 September is the autumnal or September equinox.

The word “equinox” comes from the Latin words aequus meaning equal and nox meaning night. But day and night are not exactly equal length on the equinox. To understand why, we need to know what causes the equinox in the first place.

The reason we on Earth have equinoxes at all is because the Earth’s axis is tilted. The Earth spins around an imaginary line running through it called its axis. If the axis pointed straight from top to bottom, at a right angle to the direction of Earth’s orbit around the sun, the intensity of the light shining on Earth’s hemispheres would be the same all year round, and we wouldn’t have seasons.

Some planets in our solar system are like this – for example, Venus’ axis points nearly straight from top to bottom.

Earth is not like Venus. Instead, Earth’s axis is knocked somewhere on its side – the technical name for this is “axial tilt”, and this tilt is responsible for both the seasons and the equinox. As the Earth spins on its axis and orbits the Sun, the intensity of the sunlight reaching different parts of the Earth’s surface changes. This is why we have seasons here on Earth.

Earth’s axial tilt also means that our planet’s equator is tilted relative to the plane of its orbit around the Sun – what astronomers call the “plane of the ecliptic”. When the centre of the Sun’s disc perfectly crosses the equator, astronomers define this as the equinox. This happens twice a year, once in late March and once in late September.

Firstly, the Sun has a size – it’s not just a point in the sky. This seems obvious, but it affects how scientists measure sunrise and sunset. Technically, sunrise starts when the upper edge of the Sun meets the eastern horizon, and sunset ends when the upper edge of the Sun sinks below the western horizon. Because the Sun is not a point, and has upper and lower edges, this means that the equinox has a slightly longer day than night.

Secondly, the Earth’s atmosphere refracts (bends) sunlight. When light passes from one medium to another, its path changes. Sunlight travels through the vacuum of space, and when it travels through Earth’s comparatively denser atmosphere, it bends.

Read more: Can the laws of physics disprove God?

What’s more, the bending changes depending on the temperature and pressure of the atmosphere, so the lengths of the night and day on the equinox are only ever approximately the same at any point on Earth.

There are days around the time of the equinox, where day and night are equal length. These are called equilux, and when they happens depends on latitude. In the UK in 2021, this happened on 17 March.