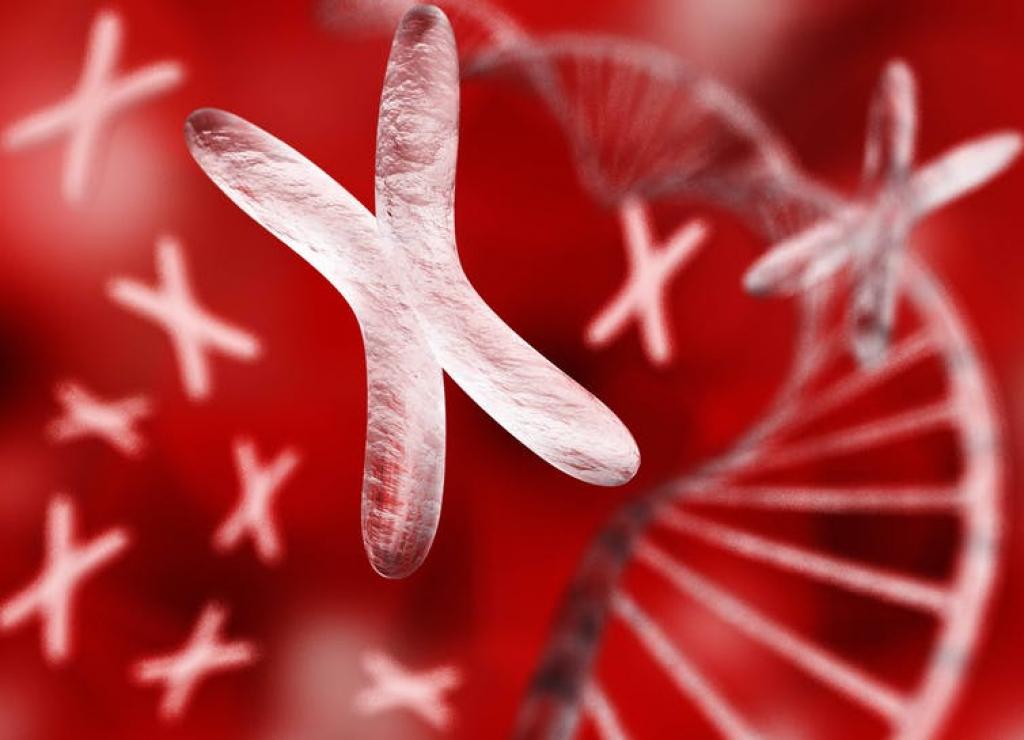 International Women’s Day celebrates women’s achievements and raises awareness of the continuing mission towards gender equality. So it’s a good time to be reminded we still need to correct decades — centuries even — of gender bias in medicine and medical research.

Mentally, physically and biologically, men and women are simply not built the same way. It sounds obvious, but we have only really begun to understand why.

These differences have not been reflected accurately in the field of medicine. Women’s health has too often been considered a niche area — even though it involves roughly 50 per cent of the world’s population.

What we do know is that being female puts us at higher risk of some of the most challenging conditions. Autoimmune diseases, for example, affect approximately 8 per cent of the global population, but 78 per cent of those affected are women.

Women make up two-thirds of people with Alzheimer’s disease, and are three times more likely to have a heart attack than men. Women are at least twice as likely to suffer chronic pain conditions such as fibromyalgia, chronic fatigue syndrome and chronic Lyme disease.

As author Maya Dusenbery made clear in her book “Doing Harm”, these conditions are under-researched and often go undiagnosed and untreated.

Heart disease is another example where sex — or perhaps sexism — still plays a huge determining factor. Women are less likely to experience the “classic” symptoms of a heart attack — symptoms that were discovered in research led by men, in which most of the participants were men.

Women’s most common heart attack symptom, as with men, is chest pain or discomfort. But women are more likely than men to experience some of the other common symptoms, particularly shortness of breath, nausea, vomiting and back or jaw pain.

Read more: Women's health is better when women have more control in their society

But because the diagnosis method still favours male biology, many women experience a delayed diagnosis or a misdiagnosis.

On average, women are diagnosed with heart disease seven to ten years later than men. This often results in other chronic diseases being prevalent by the time of the diagnosis.

The reasons for women being this over-representated in some conditions is not clear. But genetic and hormonal factors are likely to be involved. Historically, however, medical research has often excluded women.

In 1977 the US Food and Drug Administration (FDA) recommended women of childbearing age be excluded from clinical research studies. This was to protect the most “vulnerable” populations — unborn children — following the thalidomide scandal.

Read more: Women have heart attacks too, but their symptoms are often dismissed as something else

Another reason given for excluding women in clinical studies is that, depending on where a woman is in her menstrual cycle, the variation of her hormones “complicates” the results. This variability would mean more subjects were needed in clinical trials, thereby increasing costs.

Male-only studies were justified by a belief that what would work for men would also work for women. This erroneous assumption has had catastrophic results.

Every cell in a person’s body has a sex. This means diseases and medications used to treat them will affect women differently — as we have learned, often at a cost to their health.

Eight out of ten of the drugs removed from the US market between 1997 and 2000 were withdrawn because of side effects that occurred mainly or exclusively in women. Between 2004 and 2013, US women suffered more than 2 million drug-related adverse events, compared with 1.3 million for men.

Time to end the gender divide

The lack of recognition of sex differences in biology and medicine is a huge issue research has only recently begun to rectify.

In 1997, the FDA published a rule requiring manufacturers to show evidence of how their drug is safe and affected by age, sex and race.

When last measured in depth in 2016, it was clear there had been significant progress, with women accounting for roughly half of the participants in some clinical trials funded by the US National Institutes of Health (NIH).

Scientists are now required to account for the possible role of sex as a biological variable in both animal and human studies.

But the lack of funding for women’s health remains a huge issue. According to earlier analysis from the UK, less than 2.5% of publicly-funded research was dedicated to reproductive health. Yet one in three women will suffer from a reproductive or gynaecological health issue.

This means roughly 16% of the population will experience an issue that receives only 2.5% of the annual research budget. Although policies are being implemented to help address the huge gender divide in medicine, there is clearly still a long way to go.