International Day for Biological Diversity 2020: Why viruses are necessary 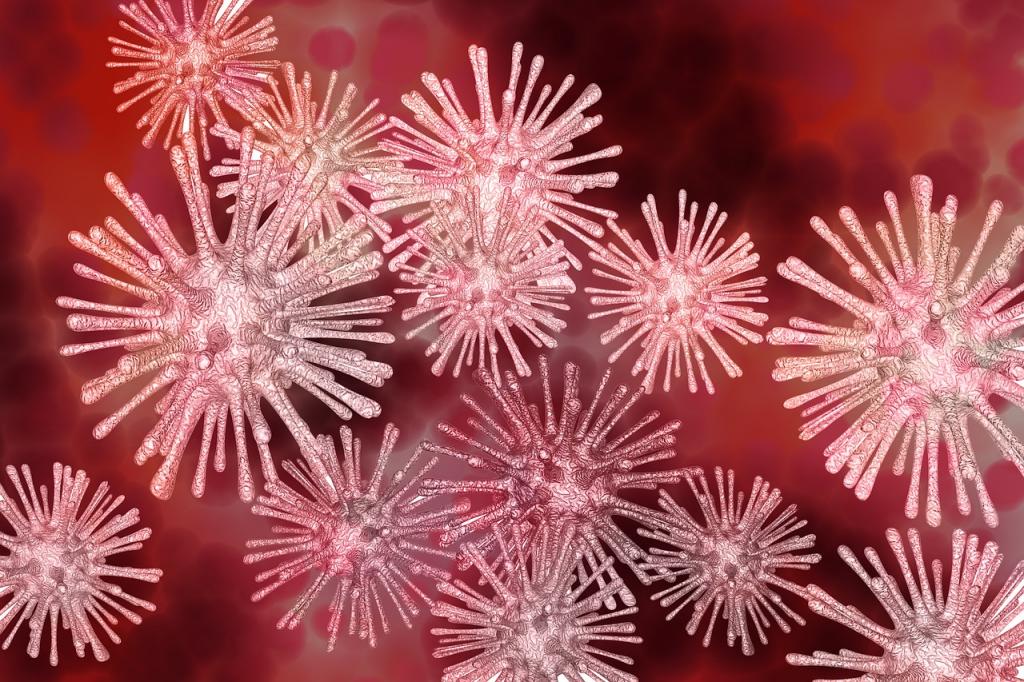 A biology teacher could not have asked for a better example to teach people about viruses — the novel coronavirus disease (COVID-19) pandemic has educated people about SARS-CoV-2, the virus that causes it.

Unfortunately, we know very little about the virosphere — the world of viruses — even though it is widely accepted that there are trillions of viruses around us. Some scientists say that there could be 1031 viruses in the oceans alone.

Viral diversity in oceans has been explored to some extent, though. In 2016, researchers from Ohio State University studied the genetic material in seawater collected on a scientific voyage and found evidence of around 15,000 viruses.

In the second round of the experiment in 2019, they found another 200,000 possible species.

The lack of knowledge is clear from the fact that only 6,152 viral species have been named by the International Committee on the Taxonomy of Viruses. We have studied only those viruses that cause diseases such as measles, Human immunodeficiency virus infection and polio.

It is said that viruses were part of the ‘primordial soup’ from which life on earth emerged. These viruses are also responsible for as much as 30 per cent of all protein adaptations since the human divergence with chimpanzees.

Humans have traces of past viral infections integrated into their genes. About eight per cent of the human genome is retroviral Deoxyribonucleic acid sequences that have inserted themselves into the human germ-line.

Though there is no fossil evidence to explain the role of viruses in evolution, it is said that the human placenta was formed due to an infection by a virus. That is, long ago, a virus could have entered the bodies of our ancestors and helped form a lining which could protect embryos inside the mother’s body.

Viruses have beneficial roles too. The theme for the International Day 2020 for Biological Diversity is ‘our solutions are in nature’— and viruses can provide a lot of these solutions.

The most crucial is its role as a bacteriophage. These are viruses that can kill bacteria and are seen as a possible way to solve the problem of antibiotic resistance as they provide an alternative to antibiotics.

Though these are not yet approved for treatment in India, clinical trials for them are underway. They are being used to treat non-healing wounds that don’t respond to standard treatment, at the Banaras Hindu University, Varanasi.

Doctors there are using a cocktail of customised bacteriophages effective on Escherichia coli, Staphylococcus aureus, and Pseudomonas aeruginosa. When the cocktail is topically applied on the wound, many patients could be completely healed.

Pranav Johri, a resident of Delhi, resorted to phage therapy for Chronic Bacterial Prostatitis after antibiotic treatment failed. He had to get the treatment at Eliava Institute in Georgia as this was not approved in India. He has now started an organisation which tries to help people access this therapy.

Bacteriophages also provide people with natural protection. For example, these viruses have been found in mucus — the slimy substance that coats the inside of the mouth, nose, eyelids and digestive tract. The mucus has mucins, which are molecules made of a protein and sugars, and are surrounded by chemicals that can fight microbes.

The bacteriophages are an important part of the mucus and have molecules which bind to the sugar chains. In saliva near the gum, as many as four phages for each bacteria can be seen and this protects the teeth from rotting.

Similarly, lungs are protected by mucus. When normal lung tissue and a version where cells could not make mucus were incubated with pathogenic bacteria Escherichia coli, about half the cells in each culture died. But when the researchers added a phage to the cultures, survival rates improved in mucus-producing cells.

Viruses have helped plants survive in harsh environments too. For examples, it seems that plants that grow in the hot soils surrounding geysers have a symbiotic relationship with a fungus and a virus that helps them survive high temperatures.

As this fungus and virus could be experimentally transmitted to other plants, it could be a boon in the times of climate change.

Another example of how viruses benefit the plant has been observed in white clover where presence of a specific virus could suppress formation of nitrogen-fixing nodules when adequate nitrogen is present in the soil and save the plants energy.

To understand viruses, multifaceted research is needed. Basic research on diversity of viruses is left to universities which are often ill-equipped to deal with microbes.

Most of the research is focused on diseases so far. For example, in the 12th five year plan, the government planned to enhance the capacity to diagnose these diseases.

A total of 160 Viral Research & Diagnostic Laboratories were to be set up by 2017, but only 82 labs have been established so far.