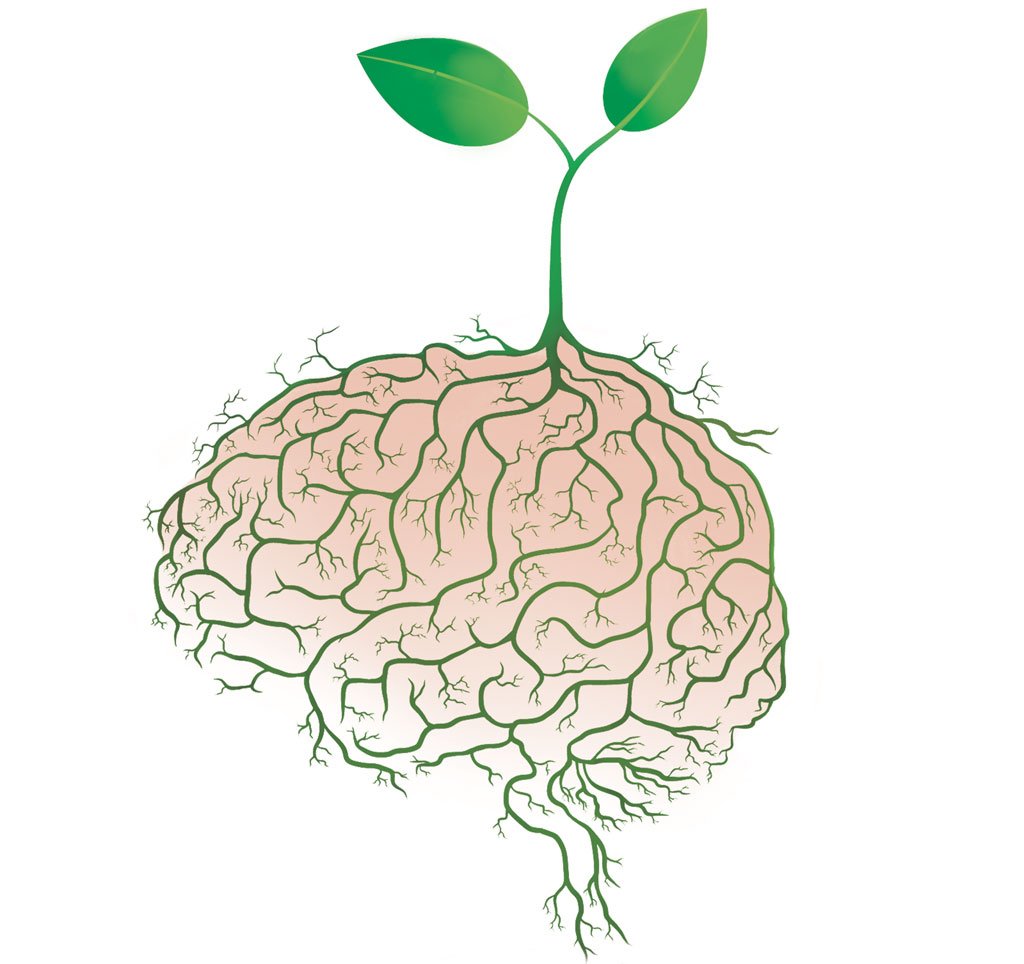 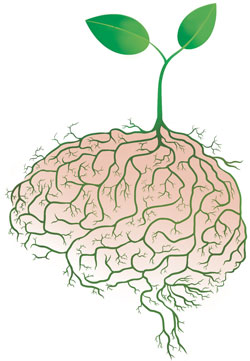 For centuries, following Descartes’ ‘I-am-think-therefore-I-am’ moment, western science looked upon animals as witless creatures given to pure instinct, neither blessed with intelligence nor capable of sensing pain or pleasure. However, research in recent decades has humbled this chauvinistic view by demonstrating that animals too can think and feel. The global campaign for animal rights is a clear vindication of this new paradigm.

But what about plants? Since we are all cut out from the same fabric of life, shouldn’t we revise our view of them as “unthinking”, “unfeeling” organisms too, just as we did in the case of animals? A band of maverick plant scientists is out to demonstrate that plants are just as sentient and intelligent, albeit not in the same way as we understand it, and hence should have rights. In a recently published book, Brilliant Green: The Surprising History and Science of Plant Intelligence, Stefano Mancuso, an Italian plant physiologist, has laid out the theoretical arguments as well as the experimental evidence backing the unorthodox idea of plant intelligence. His starting point: because plants, unlike animals, are rooted to the Earth, they have evolved a complex and highly sophisticated sensory paraphernalia to deal with its immediate environment. He and his fellow travellers have detected at least 15 senses in plants, five of them corresponding to our own. For instance, plants can smell and taste by “sniffing” and reacting to chemicals present in the air; or they can see by responding to light of different wavelengths.

Much of this secret life of plants is revealed by painstaking experiments. For instance, Heidi Appel, a chemical ecologist at the University of Missouri, recently discovered that when she played the sound of a caterpillar nibbling on a leaf to a plant never gnawed by one, the plant immediately moved into battle-gear by emitting toxic chemicals. In another experiment at Mancuso’s lab, a root was found gravitating towards a water pipe, suggesting it was probably “eavesdropping” on the sound of gurgling water.

However, can we infer from these experiments, as Mancuso and his Argonauts do, that plants have intelligence, feel pain, can remember, are capable of intention, and indeed have consciousness?

Critics find the interpretations foolishly fantastic. They believe that what Mancuso calls intelligence is simple adaptation. Clearly, there is a deep divide over what constitutes intelligence. The key question is whether we can imagine faculties like memory, intention, and perception, without invoking the brain? Mancuso believes we can. He imagines intelligence in plants as a gestalt act, in which millions of cells exchange signals in a complex network, not very different, he claims, from the way animal intelligence arises from complex interaction of neurons.

When asked if plants can think, feel, have memory, show intelligence or intention, invariably the first response of Mancuso and his kindred scientists is to question the definition so that they could broaden its ambit and thereby make sense of what they mean by intelligence in plants. As he told the New Yorker, “I define it simply. Intelligence is the ability to solve problems.” If we do concede that plants are intelligent and that they probably feel pain even, what does it mean to talk about plant rights?

Mancuso clarifies that it doesn’t mean we can’t eat them, for they have evolved to be eaten. However, he believes we don’t have the right to destroy them, nor modify them genetically.

Charles Darwin too believed that plants have a brain and that it is located in the roots. And just over a century ago, a young Indian scientist, J C Bose, was carrying out seminal experiments to demonstrate plants can think and feel pain. Regrettably, while the recent media articles on Mancuso’s work mention Darwin’s name, Bose has been ignored by the western media.