The digital human: The cyber version of humanity’s quest for immortality

If it were possible to download the neural networks of a human brain, could we preserve a computer simulation of that person? 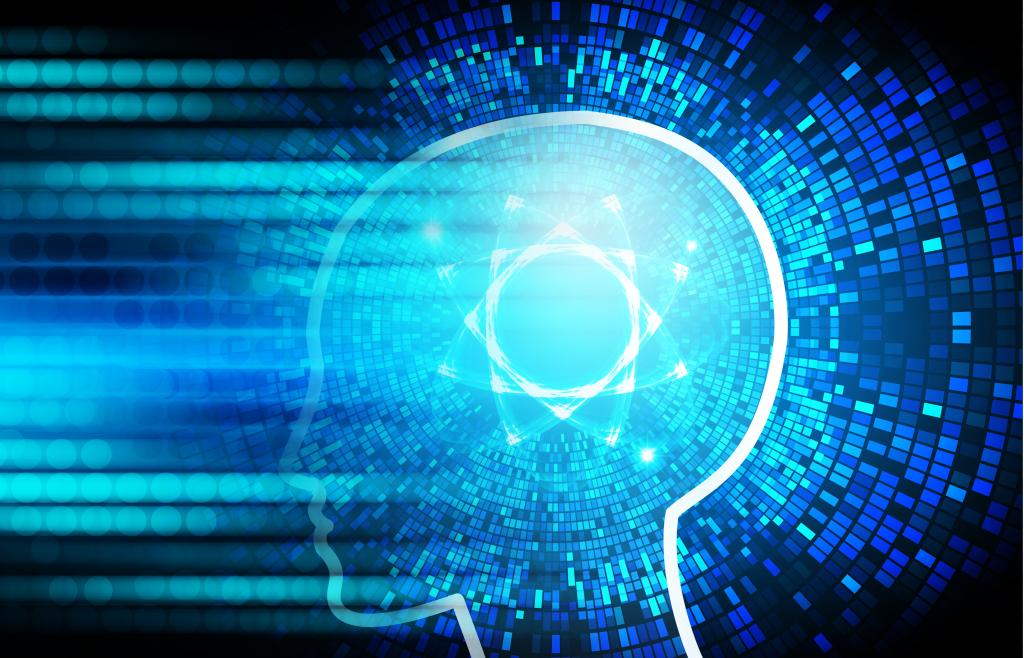 Immortality has been a topic of discussion since the legend of the Holy Grail.

Some people have gone as far as cryogenic freezing after death in the hope that one day science will have advanced enough to resurrect them. Others believe the route to immortality lies in the digital realm.

The theory that humans can be digitised and live on within the digital confines of a computer—based existence has been the subject of debate. But until recently, no one had taken the idea much beyond research and discussion.

Last year, a consortium of unidentified individuals launched Virternity with the stated goal of a digital life for all. A world that would be owned not by any government but by the people.

This digital world, Virternity said, would remove the physical constraints upon us and the planet and usher in a completely new plane of existence. Then, without any warning, Virternity disappeared.

Although the future evolution of humanity is much discussed and conjectured, perhaps nobody had taken it quite as seriously as this. In its infancy, Virternity seemed concerned with the launch of a new digital currency, the Virie, by which it proposed to fund its endeavour.

An interesting point is that the creators of Virternity were so concerned with ensuring public ownership that very few people even know or knew who exactly they were. Their reasoning was apparently to prevent governments and their agencies subsuming their interests with corporate and other less desirable aims. But being anonymous also has its advantages if a company wants to slide into the shadows, as appears to have been the case.

The biggest question is whether it is even possible for a human, or any living being for that matter, to be digitised in the first place. Therein lies the dichotomy of two different schools of thought.

Read more: Curious Kids: How do you know that we aren't in virtual reality right now?

Those who would align themselves with thinkers such as Gilles Deleuze and Henri Bergson believe there is a higher consciousness above the physical persona or body. Such philosophical thinking rests on the idea of duality — the mind and the body are not the same. Therefore, it would seem impossible to digitise a human. How can one put the essence of a human spirit into a computer, almost like a genie into a bottle?

Conversely, several prominent scientists and neurosurgeons contend that the physical is all there is. If one can copy the brain of a human in digital form then the rest is easy. Copying the brain is not particularly simple, though. Proposals include making thousands of micro-thin slices of a brain and copying the neural network revealed.

To do this, a machine would need to be constructed that can make these slices, and then a willing volunteer would need to be found. These would be physical slices from a brain preserved before death. That’s the drawback. In fact, a startup, Nectome, has been proposing to do just that and preserve your brain until the day it can be digitised.

The person, or at least the contents of their brain, would ultimately be transferred to a computer, and thus remain alive or perhaps be reborn. Experiments have been undertaken on scanning a mouse brain but the breakthrough of digitising the entirety of even a mouse brain has not happened.

Moving on from the mechanics that might digitise us all, what would await humanity with digital immortality? Virternity said that great scientists and artists could pursue their careers for centuries, and we need never say goodbye to our loved ones.

The demand for planetary resources would be severely reduced to only that needed for the physical humans left on the planet and of course the computers holding the rest of us. The planet itself might return to a more natural state. We ourselves would be free of famine, pestilence and disease, and could pursue whatever life we wanted, until the end of time.

Perhaps these sound like admirable goals, a utopian dream. But if humans were unleashed into this apparently digital world, would we take advantage of the freedom or simply go about reproducing a digital hell on earth? And what about digital viruses and other distortions of the virtual world itself?

We already have the experience of worlds such as Second Life, a highly successful virtual world.

Virternity would have been the first wholly immersive endeavour to replace the physical reality with a purely digital one. Once digital, there probably would be no going back.

Other important questions arise. How much computing power would we need to run Virternity. Where would it be based and how can we ensure that nobody will simply just switch us all off or press delete?

Perhaps these questions never will be answered or at least not by Virternity as it was. Perhaps a new pheonix will arise from their ashes or someone else will take up the torch. But for now it seems we will have to wait for a digital utopia to become a fact rather than fiction.