World Cities Day: How humans and robots can co-exist in cities 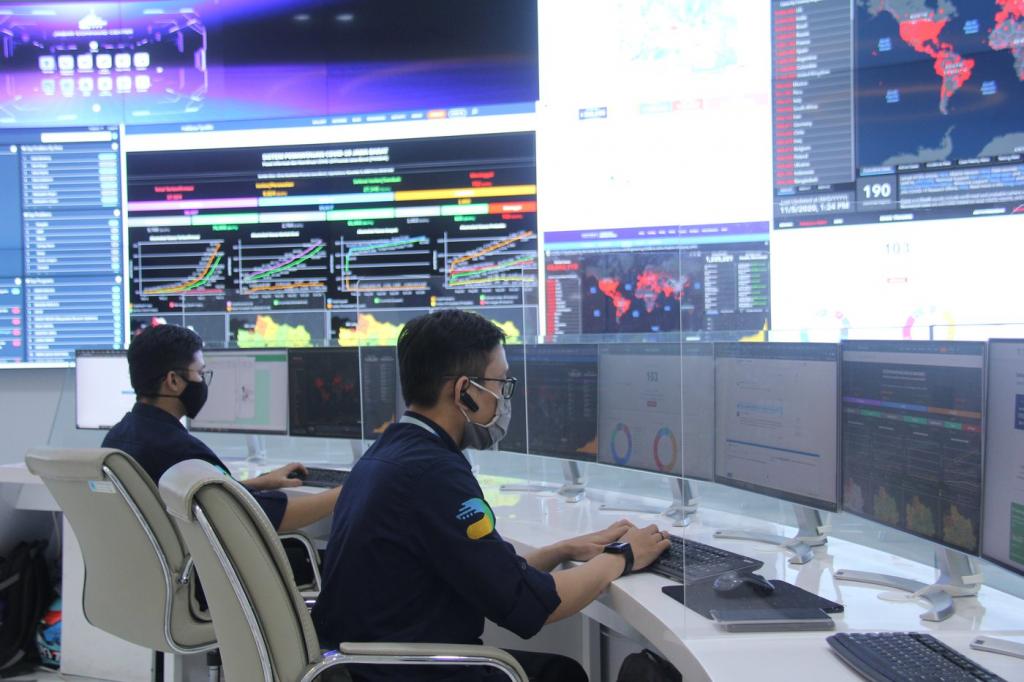 Humans are steadily handing over responsibility for the day-to-day running of cities to robots.

The masters of the mundane no longer have beating hearts. Driverless cars and trains, service robots in shops, drones that deliver meals or purchases, automated pharmacists and 3D printing are just some of the more visible signs of a robot-driven metropolis.

And away from the public gaze, traffic systems, policing, waste management and healthcare are being given over to machines that can process data far more efficiently than any human.

Technological advances in robotics are driving the development of smart cities so much that it’s inspired an entire field of research called Robot-City Interaction (RCI), where the integration of robots in urban ecosystems and how they can improve quality of life is a major field of study.

For now, at least, all robots are controlled by humans, either steered by continuous manual movement or intermittently monitored and reprogrammed by human supervisors. But what happens in the future with HRI is open to conjecture.

HRI is applied in almost all robot tasks mentioned above and marks the ongoing disruptive era of the fifth industrial revolution, where human needs for customisation and more involvement in machines’ evolution.

The rise of robots is forcing policymakers worldwide to invest in supporting the development of urban infrastructures that integrate robotic technologies.

However, experts say that automation cannot be successful without human perspectives.

The digital disruption associated with the fourth industrial revolution challenged established ways of doing business, social interaction, and how humans think, according to an analysis by Kai Riemer, a professor of information technology and organisation at the University of Sydney.

He says it is essential to be strong on the human side of the HRI, understanding how technologies change the world rather than just dabbling in the technology itself.

In most developing countries, HRI is still in its infancy. In Bandung, Indonesia, which launched its smart city in 2015, officials tried to implement it via Bandung Command Centre, which included app-based city management and development control systems; integrated smart government and smart society; and CCTV-based city monitoring.

Bandung Smart City still faces many challenges and opportunities. Information and communication technology (ICT) infrastructure must support citizens’ participation as a sustainable smart city is based on humans.

And in the disruptive era of IR 5.0, the extent to which stakeholders are likely to adopt HRI robots to improve cities’ services remains a challenge.

In the era of disruptive technologies, business leaders and policymakers should look forward, identify the technologies that could affect them and determine how to shape markets and policies to serve their interests.

It is important to have adaptive regulations that adjust to rapid change. Good policy should be technically correct, politically stable, and organisationally implementable. Research relating to the value of humans is still one of the main challenges of HRI.

The question is:  If a robot can more efficiently do a job, should that job always be automated?

The big question and challenge for policymakers is how they consider the potential consequences of increasing the gap between skilled and unskilled workers, whose jobs are most likely to be affected by automation.

Policymakers also need to consider what jobs will emerge and whether the workforce will be able to transition.

Dody Arfiansyah is a researcher at the City Future Research Centre, School of Built Environment, Faculty of Arts, Design, and Architecture, UNSW, Sydney, Australia. His research is focused on smart cities and sustainability. He declares that he has no conflict of interest and is not receiving specific funding in any form.