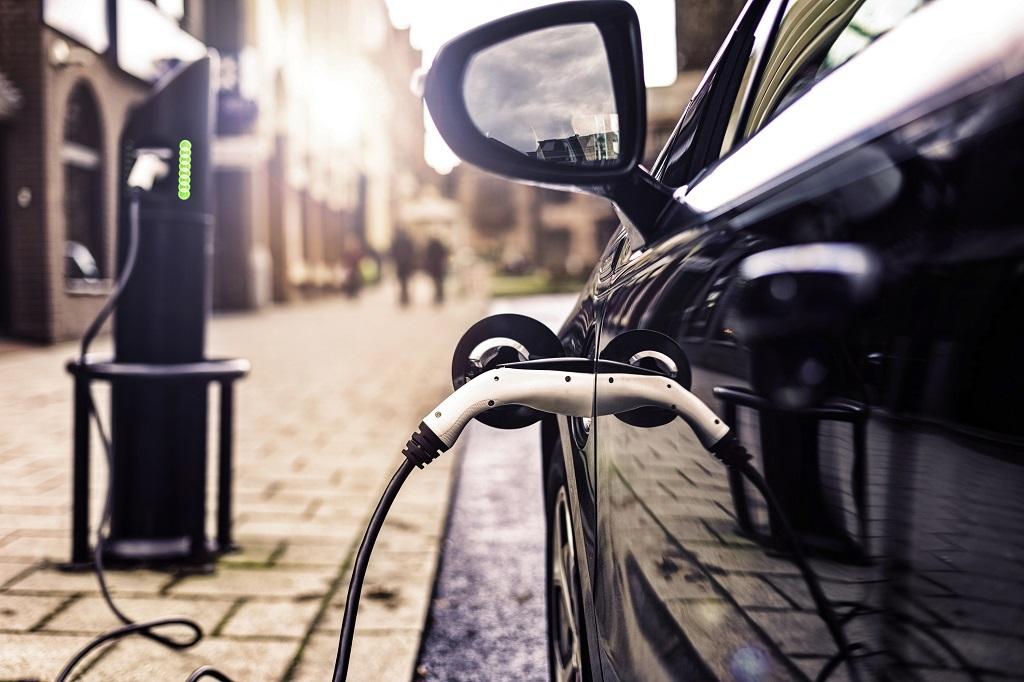 Last year, on November 27, Delhi became the latest entrant to the band of states that have launched electric vehicle/mobility policies by releasing a draft Delhi Electric Vehicle Policy. It joined the likes of Karnataka, Maharashtra, Telangana, Kerala, Uttarakhand and Uttar Pradesh in drafting a medium- to long-term policy to encourage the growth of an ecosystem around electric mobility. Several other states, such as Gujarat, Goa and Andhra Pradesh, are also in the process of framing such policies.

What sets Delhi’s draft policy apart is that while its focus is on enabling the development of an electric mobility ecosystem within the state, it focuses on the state’s role as a regulator of important components of the ecosystem such as a network for private and public charging infrastructure. In addition, the components of the policy target the segments of electric vehicles that have achieved parity in terms of life cycle, total cost of ownership with ICE (Internal Combustion Engine – Diesel and Petrol operated) vehicles.

For two and three wheelers, electric mobility is already at a stage where they can compete with ICE vehicles. Further, the Delhi policy establishes small three-wheeler goods vehicles and public transport, including Intermediate Para Transit (IPT)—rickshaws and taxis as a segment of vehicles which have been identified for electrification by the state. Here, although the draft policy may be considered inadequate in parts with specific focus on electric buses, the state of Delhi has an established track record of state-led transition to cleaner fuels, as demonstrated in the case of the total shift from diesel to CNG buses, taxis and rickshaws in the early 2000s.

The draft has also, for the first time, attempted to fund this transition to electric vehicles through cross-subsidisation as a matter of policy. In the past, Delhi has demonstrated its intent through the establishment of an air ambience fund, funded from a Re 0.25 cess on every litre of diesel sold in India. Established in 2008, this fund is the only such dedicated state-level fund in the country that uses the principle of cross-subsidies, through the mechanism of fee bates to attempt to generate funds to counter air pollution. The 2018 draft Delhi EV policy continues these fee bates, extending the cess to the sale of both petrol and diesel. Also, it attempts to generate further funding for the creation of an EV ecosystem through the “polluter pays” mechanism—graded additional road taxes and parking fees for ICE vehicles.

The primary objective of the draft Delhi Electric Vehicle Policy 2018 is to drive rapid adoption of battery-run electric vehicles (BEVs). So much that they contribute to 25 per cent of all new vehicle registrations by 2023. Other key features of the draft are: