The draft proposes increasing thickness of carry bags made of virgin plastic to 120 microns from 50 microns; ban single-use plastic from 2022 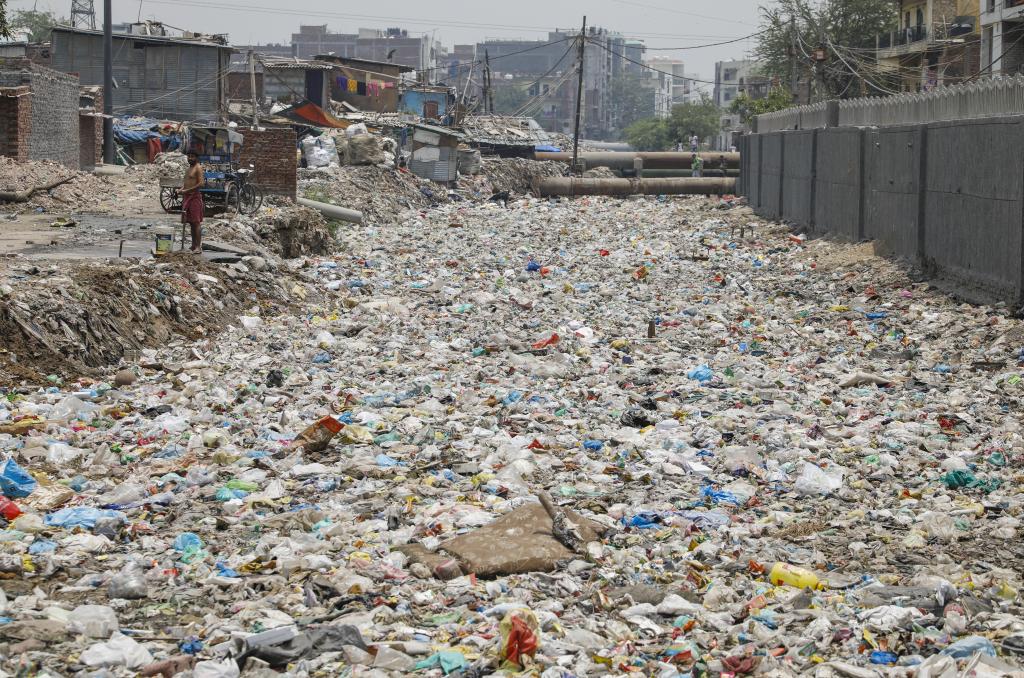 The draft Plastic Waste Management Rules, 2021, issued by the Union Ministry of Environment, Forests and Climate Change (MoEFCC) on March 11, has necessitated a few changes in the country’s handling of its plastic waste.

One, the amendment has extended the applicability of the rules to brand-owner, plastic waste processor, including the recycler, co-processor, etc.  It will also include new definitions of:

The Union ministry has proposed increasing the thickness of carry bags made of virgin plastic to 120 microns from 50 microns.

The draft also proposes a ban on the manufacture, import, stocking, distribution, sale and use of specific single-use plastic from January 1, 2022. These include plastic sticks for balloons, plastic flags, candy sticks, ice-cream sticks, and thermocol (extended polystyrene) for decoration.

The draft is open for public suggestion for 60 days for consideration by the central government, following which it will be published in the Gazette of India.

These rules may be called Plastic Waste Management (Amendment) Rules, 2021, and shall come into force on the date of publication in the Official Gazette.

As much as 3.3 million metric tonnes of plastic waste was generated in India in 2018-19, according to the Central Pollution Control Board (CPCB) report 2018-19. This roughly translated to 9,200 tonnes a day (TPD).

The annual report was compiled based on submissions from the state pollution control boards (SPCB), though the source of the data provided is unclear as no state-wise survey has been conducted so far.

It is important, however, to note that the estimations of the report are substantially lower than the ones mentioned in the 2015 CPCB report on Assessment and quantification of Plastic Waste Generation in major Cities. It extrapolated data based on the findings from 60 cities in India. It reported that close to 25,940 TPD (approximately 9.4 million tonnes per annum) of plastic waste was generated in the country.

Clearly, we do not know the amount of plastic we generate as a country, as the increase in wealth and affluence contributes to a higher generation of plastic waste.

Despite the Plastic Waste Management legislation of 2011, followed by numerous changes in the recent past, most parts of the country lack systematic efforts required to mitigate the risks associated with plastic waste.

The states started providing data on the same only in 2018-19 for the first time. A legal obligation has been reduced to a mere formality, and there is a lack of concern, motivation, awareness, compliance and enforcement of the rules.

The Union Ministry of Housing and Urban Affairs (MoHUA) in its 2019 report titled Good news from India claimed that India recycles over 60 per cent of its plastic, which was way higher than the recycling capacity of any developed country.

Only nine per cent of the plastic waste produced between 1950 and 2015 was recycled globally, according to a study by researchers from the University of California, Santa Barbara, and others.

Out of the nine per cent, only 10 per cent was recycled more than once; 12 per cent was incinerated, and 79 per cent ended up in landfills or oceans and other water bodies. There are reports suggesting a huge gap between the demand and supply of plastics; we are being sold plastics at a much higher rate than we need.

Recycling is a rather benign word used by plastic manufacturers. Most plastics that we claim can be recycled in India are rather down-cycled to some other material. A classic example is that of PET bottles being recycled to t-shirts.

Some are incinerated and others are used for co-processing or road making. These processes can never be termed recycling, since they are not closing the loop on the circularity of the product. If we dive deeper, we do not know the total number of authorised plastic recyclers and the capacity to recycle as there is no such information has been made available by the CPCB.

Plastic, without doubt, is the miracle commodity that has uses ranging from increasing shelf lives of eatables to medical equipment and automotive. Managing plastic waste requires effective knowledge, not only among those who produce the plastic, but also among those who handle it.

Brand owners, consumers, recyclers and regulatory authorities need to take long strides in ensuring that we first inventorise the total amount of plastic waste that we generate by means of proper calculations.

The second step would be to identify the avenues where the use of plastic can be minimised. Third, the brand owner and manufacturer should try and understand the fates a plastic packaging material would meet after its purpose of packaging has been served.

Last, as consumers, we should ensure that all plastic waste leaving our homes is segregated and is not contaminated with food waste.