Draft plastic waste rules: Why multi-layered plastic needs to be phased out

12 years since plastic waste rules, 2011, restricting the use of MLPs is off the charts 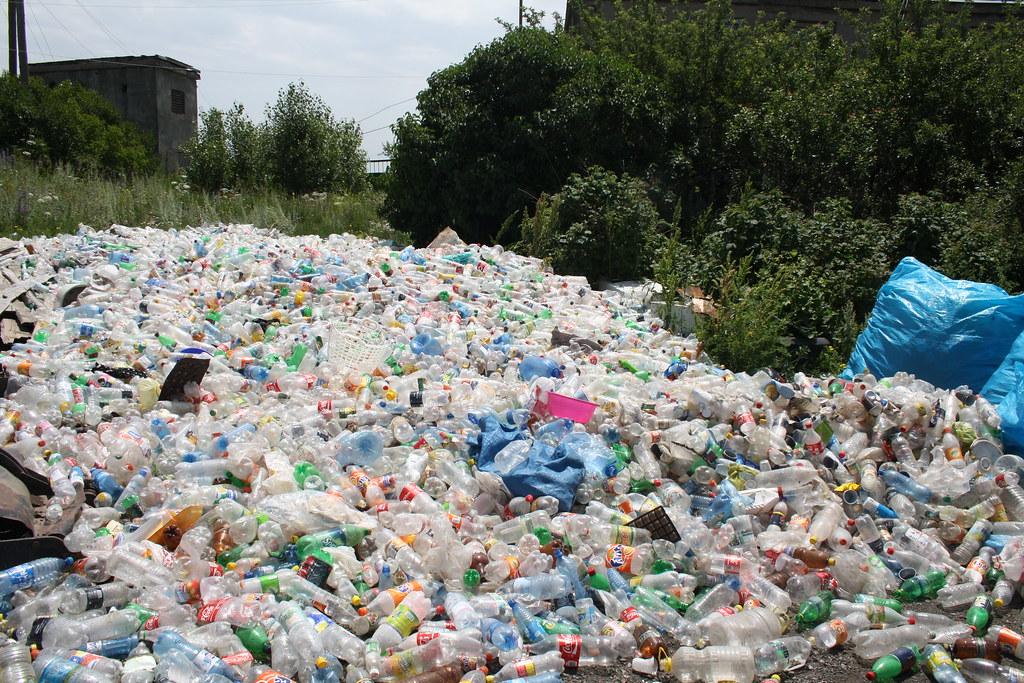 The implementation of plastic waste management rules in India has been off-track since 1999, mainly due to intense lobbying by associations and bodies formed and funded by the plastic industry. One such issue that has been delayed time and again is phasing out of multi-layered plastics (MLP) used for packaging by fast-moving consumer goods (FMCG) companies.

The idea of phasing out MLPs was first introduced in the draft Plastic (Manufacture, Usage and Waste Management) Rules, 2009, wherein the clause 5(f) spoke about restricting the use of MLPs that fall under non-recyclable plastic.

The notified rules of Plastic Waste (Management and Handling) Rules, 2011, deleted the clause in entirety. A gradual phase out of MLPs was re-attempted through the Plastic Waste Management Rules, 2016, wherein clause 9(3) advocated phasing out all multi-layered plastics used for packaging in two years.

This was again rendered toothless by the Plastic Waste Amendment Rules, 2018, by adding the phrases “non-energy recoverable” and “alternate use” alongside “non-recyclable”.

Nearly 12 years later, the agenda of restricting the use of MLPs is off the charts. The draft Plastic Waste Management Rules, 2021, issued by the Union Ministry of Environment, Forests and Climate Change (MoEFCC) on March 11, have failed to address the elephant in the room.

A report by Delhi-based Centre for Science and Environment titled Managing plastic waste in India- Challenges and Agenda had strongly advocated for defining single-use plastic (SUP), which is a part of the draft notification. But the illusion created by the plastic industry-run associations — that MLPs are not SUPs — seems to have outmanoeuvred the authorities.

Any material used or to be used for packaging and having at least one layer of plastic as the main ingredient in combination with one or more layers of material such as paper, paperboard, polymeric material, metalised layers or aluminium foil, either in the form of laminate or co-extruded structure.

It is a well-known fact that MLPs are non-recyclable and most urban local bodies pay huge amounts of money to transport these low-value materials to waste-to-energy and cement plants for co-processing, where they are burnt under the disguise of “energy recovery”.

Energy recovery is a term introduced by the 2018 amendment rules, which conveniently bypassed the main agenda of phasing MLPs out within a stipulated time. MLPs, therefore, need to be re-defined and brought under the ambit of single-use plastic.

As a matter of fact, most plastic waste reaches the recycling stage only because of foot-soldiers like waste-pickers. Interestingly, waste-pickers are defined in the Plastic Waste Management Rules, 2016; but they have not been identified or acknowledged as an association or body that ensures a say in the value chain as opposed to an individual waste-picker who is vulnerable and has almost no to limited bargaining power and selling options.

There is a need to define and acknowledge the contribution of the informal sector, which practically feeds the formal plastic recyclers who rely heavily on mechanical recycling.

It is the most sustainable known form of plastic recycling; after 2018 amendments in the Plastic Waste Management Rules, however, a considerable fraction is routed for co-processing, incineration and unsustainable burning in waste-to-energy plants and is conveniently termed as recycling.

It needs to be clearly mentioned that recycling is a different from energy recovery (incineration, co-processing and waste-to-energy) and alternate use (road-making), with recycling being the best option. The new definition of waste processing should not include plastic recycling.

At least half of recycled resin that is mixed with virgin resin should be made mandatory for consumer goods sector and electrical and electronic equipment to suppress the loss in quality of the resin being used and to increase the contribution of recycled materials to raw materials. This will ensure a higher percentage of recycled resin being brought back into the value chain by producers and brand owners.

An increase in the minimum thickness (to 120 microns from 50 microns) of the virgin and recycled plastics should be met by an increased amount of additives like fillers, plasticisers and stabilisers, especially in recycled plastic by the informal sector instead of increased raw materials, which further complicate the process of recycling.

Restricting and standardising the amount of additives to be used in various plastics will increase recyclability. The formal sector will be forced to use more of raw materials for making thicker (higher grams per square meter) virgin plastic, which sends the first rule of waste management reduce / minimise for a toss.

This will encourage manufacturers / producers to introduce existing stock of plastics stamped as compostable to dodge / recover the loss from the ban. There is no way that one can identify by touch, feel and look of plastics if they are compostable or not.

Furthermore, we know that more than half the plastics floating around in the market are not compostable; and the ones that are only contaminate the actual stream of plastic waste, since they cannot be recycled along with conventional fossil-based plastics.

Details of all plastic waste recyclers, processors (co-processing, WtE and incineration) and compostable plastic processing units should be made available on the website of the Central Pollution Control Board (CPCB). This should be mandated by the rules and followed diligently by authorities.

Producers / brand owners should be encouraged to re-design packaging products using homo-(genous) polymer, which will make them easy to recycle and fetch a higher value at the end of the chain than a hetero polymer that needs to go through multiple unit operations before it can be recycled.

A meagre list of 89 brand owners can be found on the CPCB website, but it does not serve any purpose. The collection targets for every brand owner, the amount of plastic used by them, the amount collected and processed / recycled by them cannot be found anywhere.

How do we estimate the amount of plastic waste we generate if these data sets are missing? And if they are available, why don’t we make it public for consultation with stakeholders?

There is a dire need to strengthen the existing data management systems and maintain transparency.