Turning off notifications, turning our phone off while working and setting limits for the amount of time we spend on technology on a daily basis can not only be helpful for us but also minimise e-waste 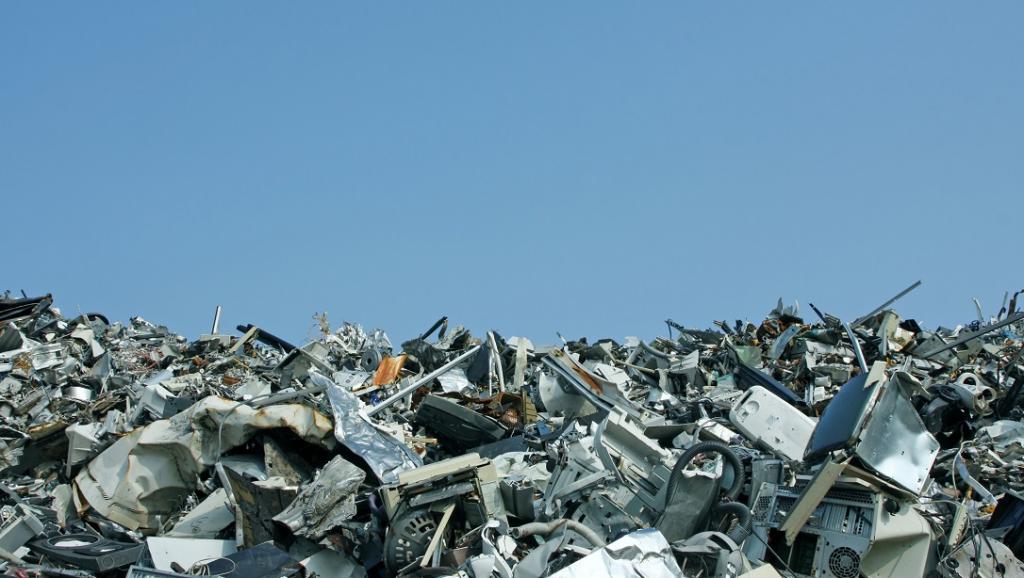 Electronic (e-waste) is emerging as a serious public health and environmental issue globally in this century.

The lifecycle of electronic equipment should be understood to get a better understanding of what causes e-waste to be generated and its harmful nature. Obsolete devices are replaced by new devices due to the advent of new technologies, which, in turn, results in electronic waste.

The United States is the world leader in producing electronic waste, generating about three million tonnes each year.

Read Down To Earth’s coverage of e-waste

India is the ‘fifth-largest electronic waste producer in the world’. Approximately 1.2 million tonnes of e-waste is generated annually in India according to the Central Pollution Control Board (CPCB).

Annually, computer devices account for nearly 70 per cent of e-waste; 12 per cent comes from the telecom sector, eight per cent from medical equipment and seven per cent from electric equipment.

The government, public sector companies and private sector companies, generate nearly 75 per cent of electronic waste, with the contribution of individual households being only 16 per cent. Unorganised processing and recycling of e-waste is also not safe from the environmental point of view.

E-waste is already a major catastrophe due to its harmful and hazardous effects. It will continue to create more problems if not handled or processed properly.

Children and adults, who are especially vulnerable to the effects of e-waste, often work, live and play in or near e-waste recycling centres. E-waste can pose several health hazards which include damage of kidney, immune system, reproductive system and central nervous system.

Electronics waste contains hazardous but also simultaneously valuable and scarce materials which can be extracted. Up to 60 elements are generally found in complex electronics. In the United States, an estimated 70 per cent of heavy metals in landfills come from discarded electronics.

Classification of e-waste from normal waste and estimation of the amount of e-waste generated are the first few steps in the proper processing and disposal of e-waste.

But the most important step would perhaps be raising awareness among every individual about the cause and effects of e-waste and request cooperation in the disposal of the same. Manufacturers are equally suggested to produce greener electronics.

A digital fasting or e-fasting is usually referred to as reducing technology use — such as turning off notifications, turning our phone off while working and setting limits for the amount of time we spend on technology on a daily basis can not only be helpful for us but also minimise e-waste.