Over 18 million kids at e-waste dumpsites face threat of health hazards: WHO

Kids as young as five years, more than 12.9 million women work at e-waste dumpsites in low- and middle-income countries every year 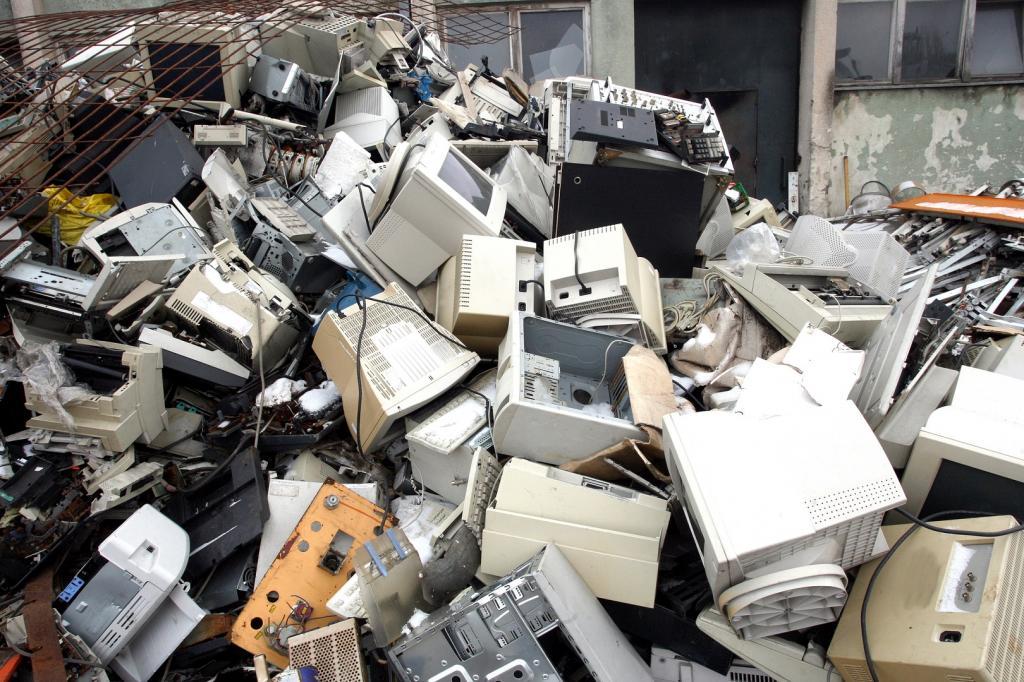 More than 18 million children and adolescents working at e-waste dumpsites in low- and middel-income countries are potentially at the risk of severe health hazards, the World Health Organization said in its recent report.

The new report, titled Children and Digital Dumpsites and published June 15, 2021, underlined the risk children working in the informal processing faced due to discarded electronic devices or e-waste.

As many 18 million children — as young as five years —  and about 12.9 million women work at these e-waste dumpsites ever year, the report said. The e-waste from high-income countries is dumped in the middle- or low-income countries for processing every year.

This e-waste is dismantled and recycled by children. It contains over 1,000 precious metals and other substances like gold, copper, mercury and polycyclic aromatic hydrocarbons. The processing is done in low-income countries, which do not have proper safeguarding regulation and which makes the process even more dangerous.

Children are especially preferred at these dumpsites because of their small and dexterous hands. Several women, including expectant mothers, also work there. Processing e-waste exposes them as well as their children to these toxins, which can lead to premature births and stillbirth.

The hazardous impact of working at such sites is also experienced by families and communities that reside in the vicinity of these e-waste dumpsites. “A child who eats just one chicken egg from Agbogbloshie, a waste site in Ghana, will absorb 220 times the European Food Safety Authority daily limit for intake of chlorinated dioxins,” said Marie-Noel Brune Drisse, the lead author of the report.

“Improper e-waste management… is a rising issue that many countries do not recognise as a health problem yet. If they do not act now, its impacts will have a devastating health effect on children and lay a heavy burden on the health sector in the years to come.”

Children are particularly more exposed to the toxic chemicals used and released during the processing of e-waste. They are less likely to metabolise or eradicate pollutants absorbed.

The report stressed that children working at these ‘digital dumpsites’ are more prone to improper lung function, deoxyribonucleic acid damage and increased risk of chronic diseases like cancer and cardiovascular disease.

The volume of e-waste generated is surging rapidly across the globe. About 53.6 million tonnes of e-waste was generated in 2019, according to the Global E-waste Statistics Partnership.

Only 17.4 per cent of this e-waste was processed in formal recycling facilities. The rest of it was dumped in low- or middle-income countries for illegal processing by informal workers.

This is likely to increase in the coming years because of the rise in the number of smartphones and computers.

The report also called for the monitoring, safe disposal of e-waste and raising awareness about its outcomes on the health of children and women working at these dumpsites.