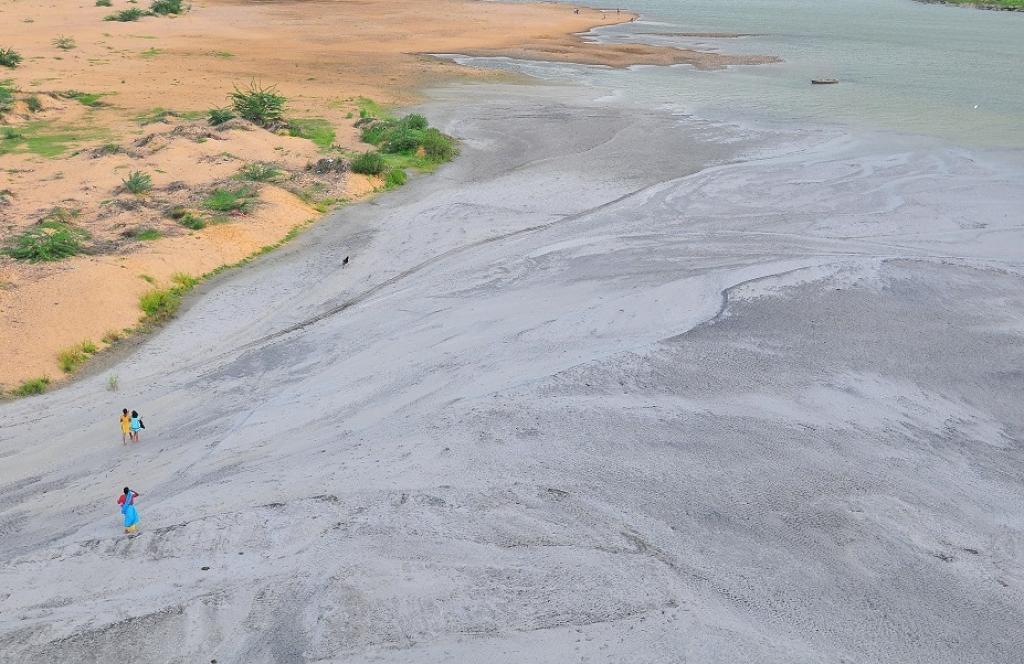 The Union Ministry of Environment, Forest and Climate Change (MoEF&CC) issued a draft notification on December 3, 2020 for utilisation of fly ash by coal- and lignite-based power plants. The latest amendment, which is expected to be notified soon, introduces a penalty regime for non-compliance for the first time.

It has, however, extended the target year for achieving 100 per cent fly ash utilisation to another three to five years for power plants. Also, power plants have been given an extension of another 10 years to progressively utilise their legacy ash.

Ash is the mineral matter left after burning coal. In a power plant, a major portion of the ash is carried off with flue gases (hence, the term fly ash), and can be filtered using electrostatic precipitators.

This ash can be used extensively in construction but due to improper handling, it ends up in neglected ash ponds in dangerous quantities, polluting surface and groundwater.

The December draft will be the fifth amendment to the fly ash notification which came into existence in 1999. The notification has gone through several reforms in 2003, 2004, 2009 and 2016 to achieve the target of 100 per cent fly ash utilisation by power plants.

Yet, 22 years since the notification was introduced, 40-50 per cent power plants have been in non-compliance of this target, according to the annual report by Central Electricity Authority. Plants that do not even utilise 30-40 per cent of their generated ash also exist.

There was a surge in such breaches in 2019 and 2020, mainly at the Centre- and state-owned coal power plants across the country.

However, the first three-year cycle is extendable by another one year or two years for power plants with ash utilisation percentage in the range of 60-80 per cent or less than 60 per cent, respectively.

Non-complying power plants are directed to provide ash free-of-cost to agencies engaged in construction activities within a 300 km radius. Transportation cost is also to be borne be power plants.

Apart from the penalty structure, the draft also mandates that all power plants sharethe real-time data on ash availability with CPCB. Measures for ash utilisation by new thermal plants and all mines have also been outlined in the draft, along with ash pond maintenance guidelines.

The draft amendment is likely to face criticism and objections, especially from the power sector as it introduces penalty mechanism for the first time. Once notified, the amendment might lead to huge penalties in the coming years on the large number of non-compliant plants.

Also, with such complexities in the draft notification in terms of progressive utilisation of ash and imposition of fines, the on-ground implementation might prove to be a tough task for regulatory authorities.

However, as per the compliance report submitted to NGT by CPCB in September 2020, only two paid the compensation and as many as 102 power plants out of the 112 had sought exemptions.